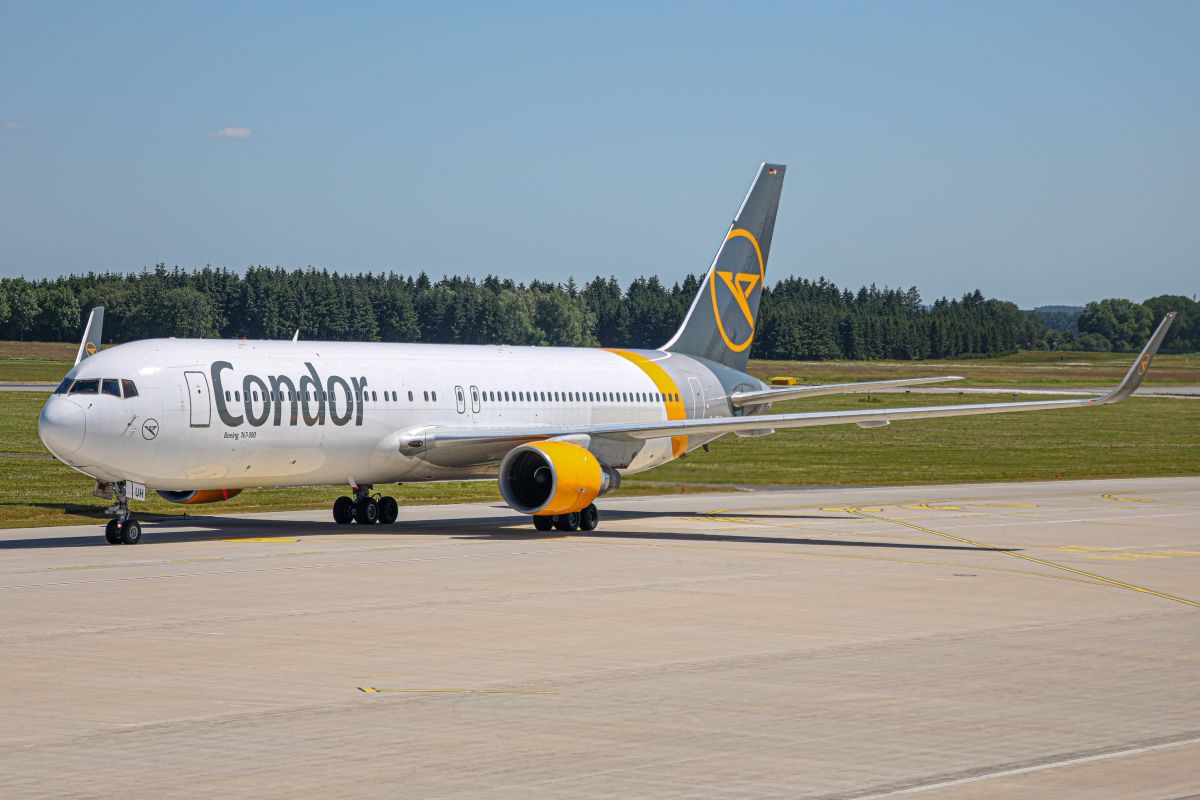 German leisure airline Condor on April 18 will launch its 2022 summer schedule that includes flights from eight airports in Germany plus Austria and Switzerland to a number of holiday destinations in Greece including Athens.

The airline this year will also significantly expand its program with flights to North America and Canada this summer.

From Athens, in cooperation with Lufthansa via Frankfurt, Condor will fly to to Los Angeles, San Francisco, Boston and New York.

Condor will fly directly this summer from Athens to Düsseldorf (four times a week) and Leipzig (twice a week).

The airline has also announced a partnership with Greek airline SKY express and will be expanding its route network in Greece from July.