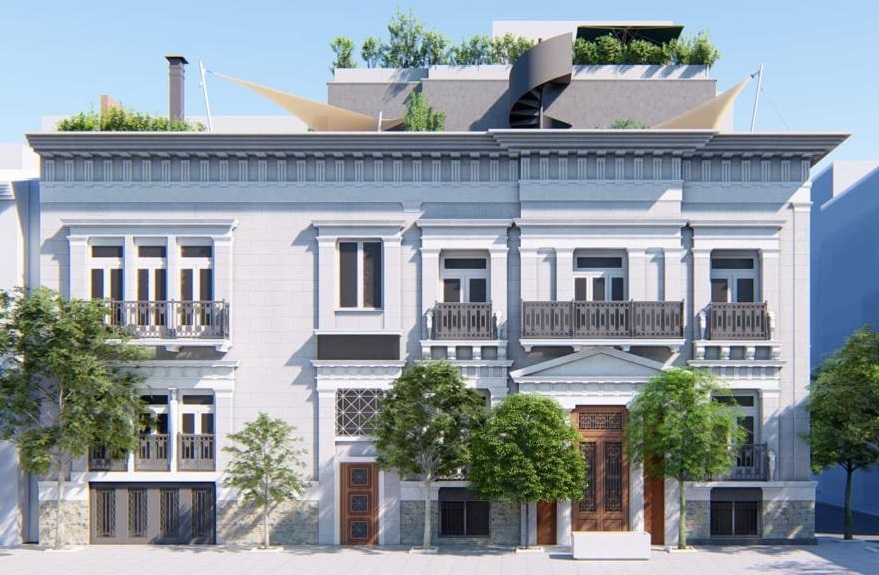 Hotelising revealed its plans in an announcement while also presenting the brand identity for the new hotel, which will open under the name “Athens Flair”.

Set to open its doors in the summer, the new boutique hotel is housed in a landmark neoclassical building on Delphon street in the Kolonaki district.

“Our aim is for the visitors of Athens Flair to live a special experience by staying in an emblematic building that combines the charm of neoclassical architecture, with a modern look,” Hotelising Founder and CEO Katerina Petropoulou said.

Based in Athens, Hotelising is a dynamic hotel sales management company that specializes on increasing revenue for its partner hotels. The company’s portfolio includes 25 hotels in Greece, many of which are known for their high quality architecture. 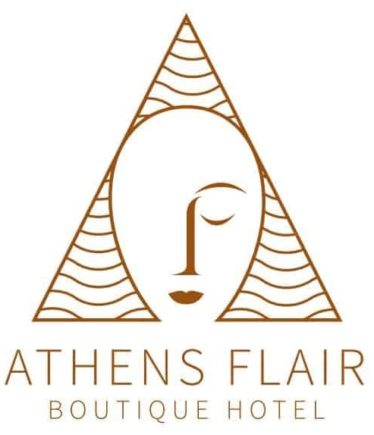 The new corporate identity combines the hotel’s brand name with the visual means that highlight the philosophy and values ​​of the company’s new venture.

Its name was selected based on the elegance and the aristocratic charm of Athens. The building itself was a source of inspiration as a monument of the city’s cultural heritage.

The logo’s design is based on the art deco style also featuring modern elements. Its color combination and visual style highlight the simplicity and purity of its lines that perfectly blend with the hotel’s name.

The neoclassical mansion on Delphon and Didotou streets used to be the private residence of renowned Greek actress Ellie Lambeti, who moved there during the German occupation in the 1940s. 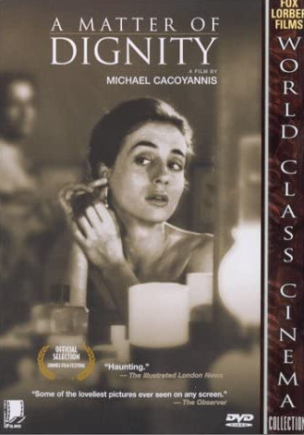 Born in 1926, Lambeti was one of the most gifted Greek actresses of her generation. She was discovered by Marika Kotopouli, a famous Greek actress in the 1900s, who recognized her talent and accepted her to her drama school.

Lambeti starred in numerous theater productions throughout her career.

She was nominated for best foreign actress in the 1960 BAFTA Awards for her role in the movie “A Matter of Dignity”.

After fighting cancer for many years, she died at the age of 57 in 1983 in New York.