Culture Ministry has Plans to Boost Promotion of Ioannina Castle 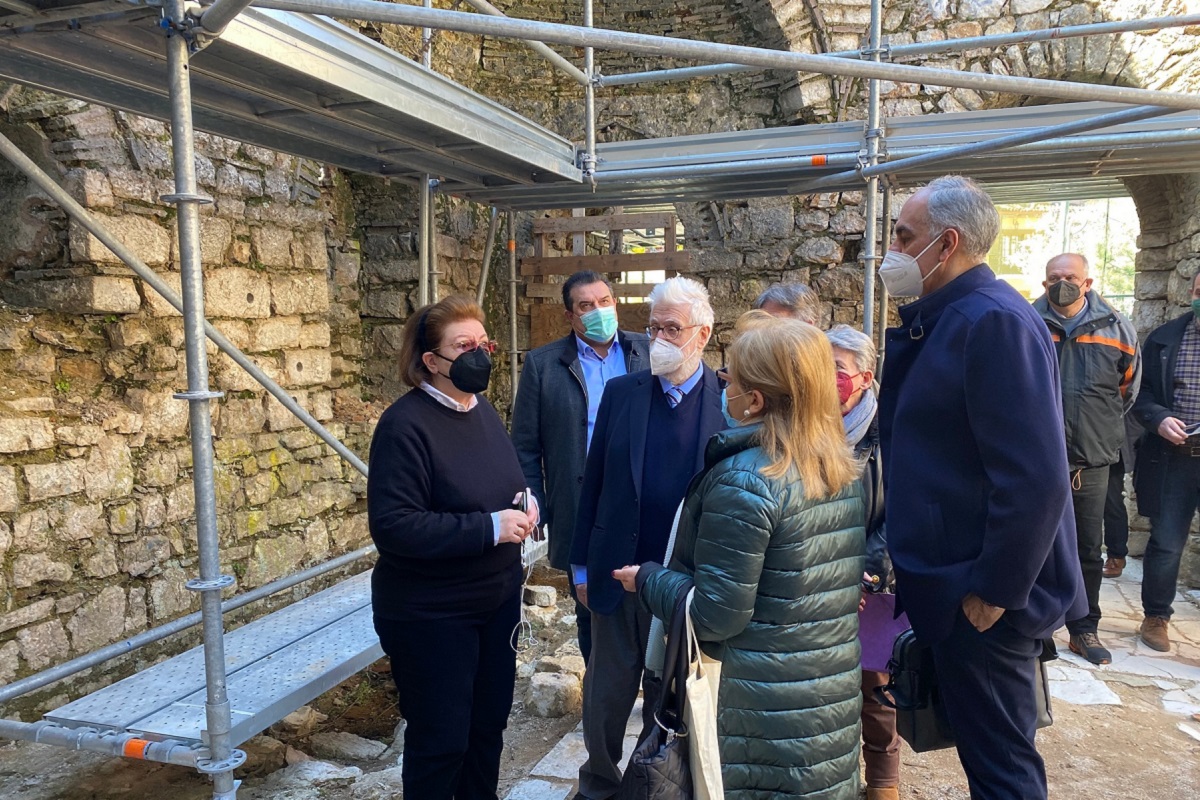 Culture Minister Lina Mendoni at the Ottoman bath in the castle of Ioannina.

The Greek Culture Ministry has announced a strategic plan to restore and promote the landmark Ioannina castle in Western Greece.

“A set of projects and studies carried out in the area, are expected to change both the castle and the city,” Culture Minister Lina Mendoni said during a recent on-site inspection visit.

Among the projects run by the local Ephorate of Antiquities is the restoration and promotion of the Ottoman bath, budgeted at 1.25 million euros and funded by the Epirus regional operational program 2014-2020; the unification of the two fortresses in the northeast (Aslan Pasha mosque) and the southeast (Its Kale) sides; and the launch of studies for the renewal and modernization of the exhibitions of the Municipal and the Byzantine museums.

The ministry’s program also includes the launch of studies for the restoration of the Ottoman library and the Medrese, which is part of the Aslan Pasha mosque.

“The Castle features excellent spaces with rich history that should open to the citizens and visitors of Ioannina for sustainable use in collaboration with city organizations and private bodies,” Mendoni said.

While in Epirus, the minister met with Epirus Governor Alexandros Kachrimanis and Ioannina Mayor Moeses Elisaf. 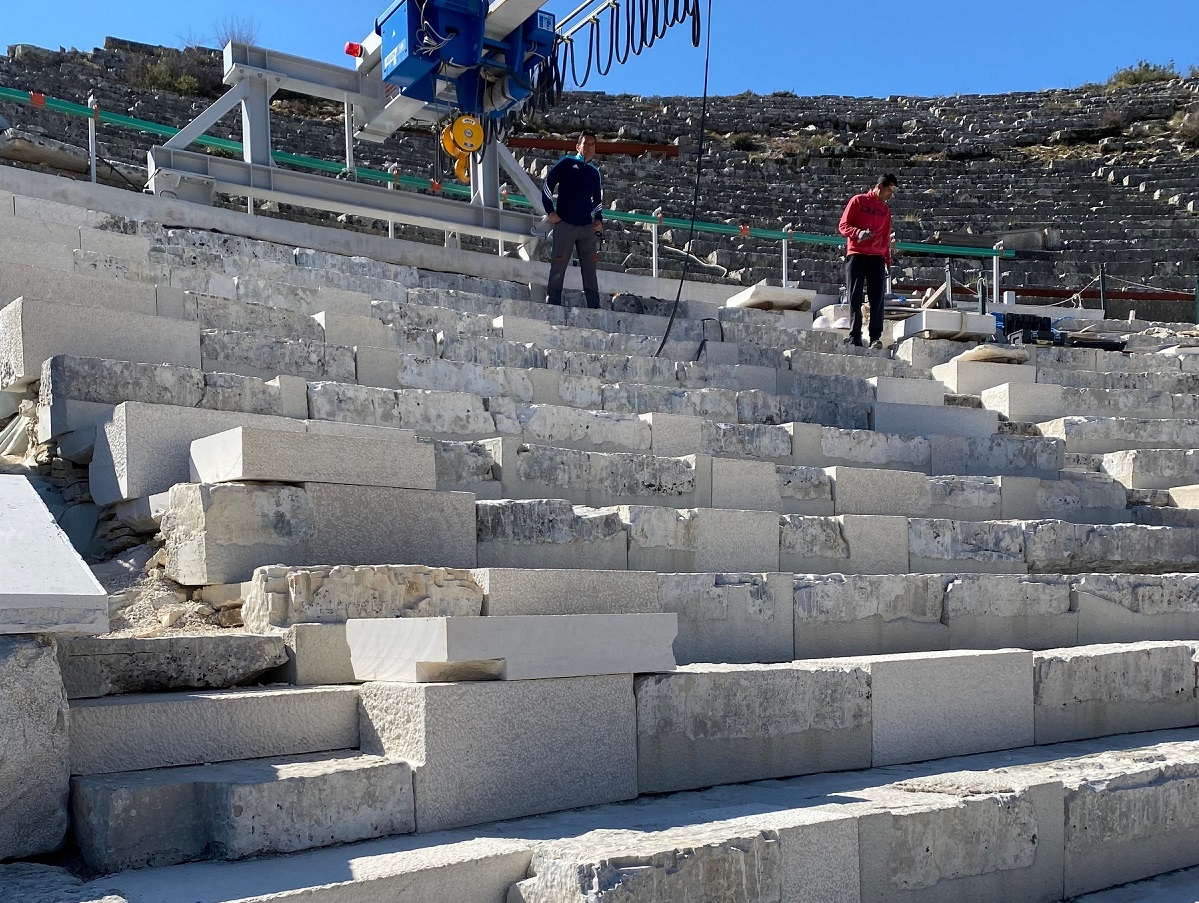 The ancient theater of Dodoni.

Mendoni also visited the archaeological site of Dodoni where the ministry is carrying out restoration works worth some 4.79 million euros.

It should be mentioned that the region of Epirus is carrying out works in the area worth a total of 16 million euros and funded by the National Strategic Reference Framework 2014-2020.