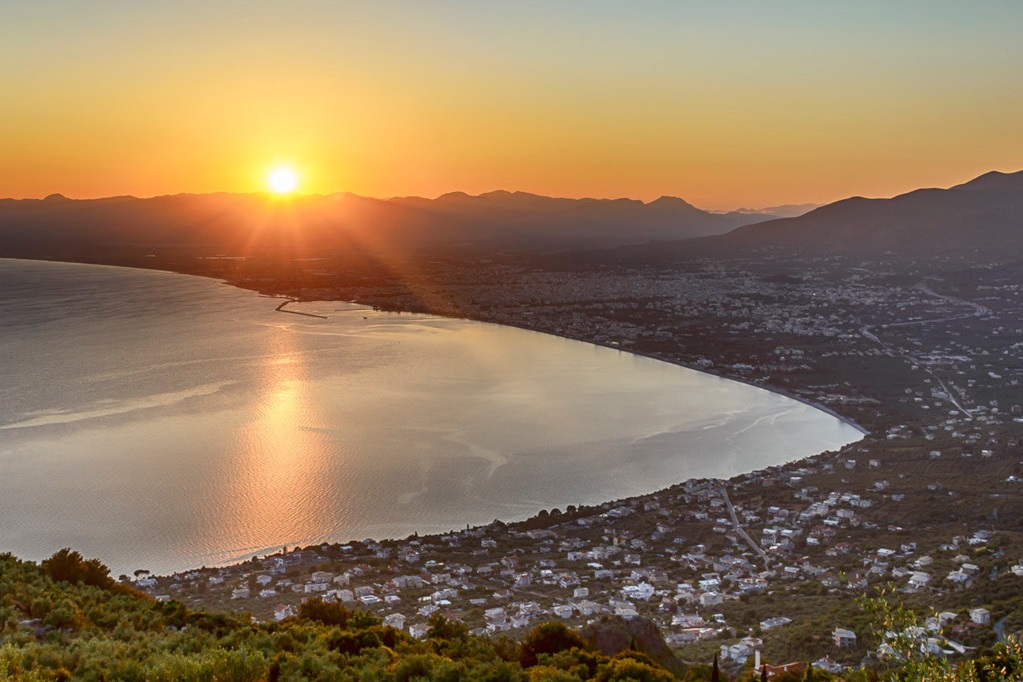 Construction of a seaplane port in the town of Kalamata is set to begin after local government and relevant ministries approved licensing, Hellenic Seaplanes announced this week.

Once completed, the Kalamata port will be connected with a wider waterway network linking the Greek islands through seaplane transport. The project is expected to improve access, increase tourism to the region, boost revenues, and create new jobs.

Running the licensing procedures, Hellenic Seaplanes is aiming to be the first in Greece to offer hydroplane connections to the Cyclades and Dodecanese islands. The company said that it was now drawing up a tentative hydroplane flight schedule connecting Kalamata with the Ionian islands, Kythira, Patra, Lake Taka, Kyllini and Laconian Mani.

“This initiative is expected to support the region’s strategic plan for the support and further development of tourism in Kalamata and in the Peloponnese,” said Peloponnese Regional Governor Panagiotis Nikas. 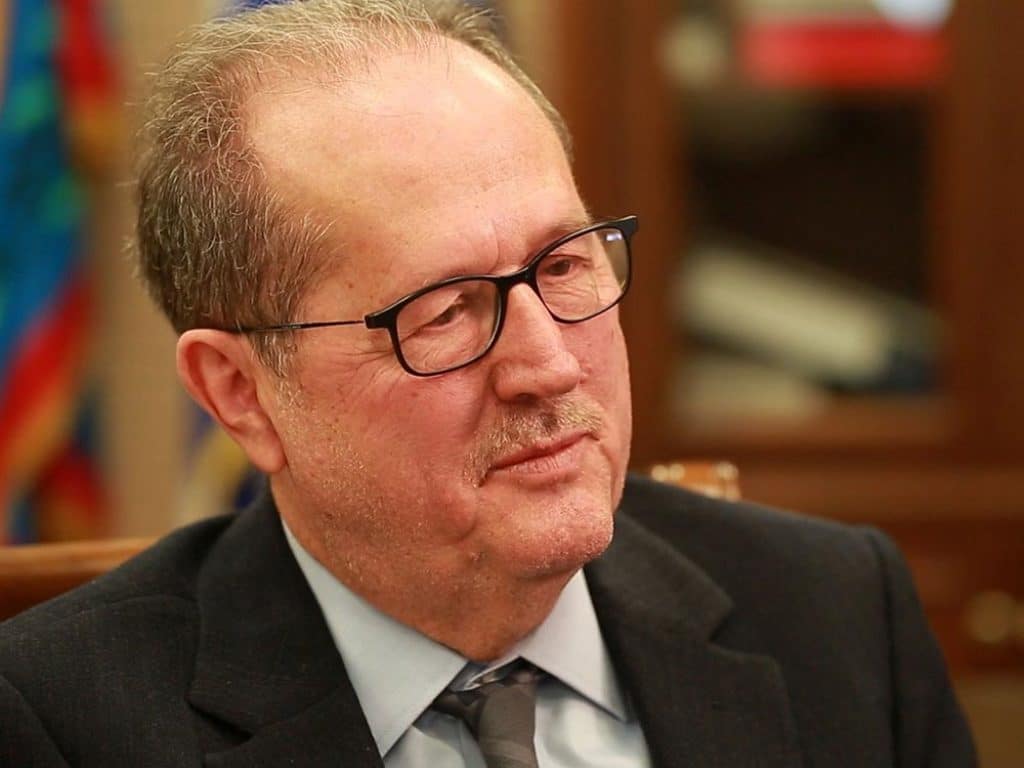 “The establishment of a waterway in Kalamata creates an important development perspective as it strengthens the tourism sector, which is a key pillar of development for Greece, while creating a significant investment field with considerable benefits. In addition, the use of seaplanes is expected to strengthen efforts to meet the growing demands of travel as seaplanes can transport passengers and cargo as well as create hundreds of new jobs,” Nikas said.

“With its own waterway, Kalamata will have all the components in place to further strengthen its position on the tourist map of Greece, hosting thousands of travelers but also serving the locals and their commercial activities on a daily basis,” said Hellenic Seaplanes President and CEO Nikolas Charalambous.

Hellenic Seaplanes plans to launch its first flights from the islands of Tinos – where waterway infrastructure is already underway; Patmos with works near completion; and Sifnos, where works will begin immediately, the company said.