UPDATE: Although air traffic controllers had announced participation in Wednesday’s strike, the Hellenic Civil Aviation Authority (HCAA) announced that the strike was ruled illegal by a Greek court and that all flights will take place as scheduled in Greek airports. 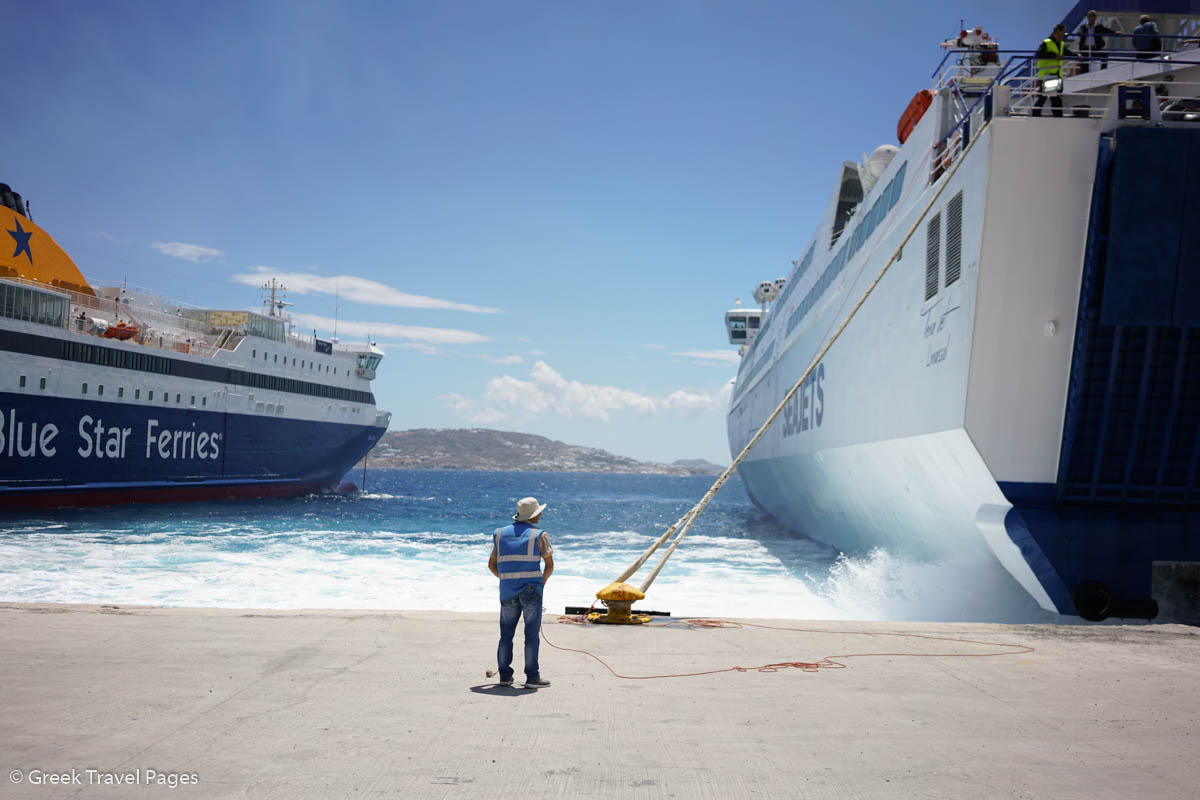 Airline flights and ferry services in Greece will be disrupted on Wednesday, April 6, due to a 24-hour nationwide strike called by Greece’s largest civil service umbrella union ADEDY and the country’s main private sector union GSEE.

Both the Greek Air Traffic Controllers’ Association and the Pan-Hellenic Seamen’s Federation (PNO) will participate in the general strike.

In an announcement, PNO said that seamen are calling on the government to take action against uninsured labor and establish a permanent system of financial support and protection for the unemployed.

Those who have booked tickets for travel on April 6 are advised to check with their travel agents or contact local port authorities and airports for further information.