Eurowings: Flights to Crete, Rhodes and Mykonos from Stockholm for Summer 2022 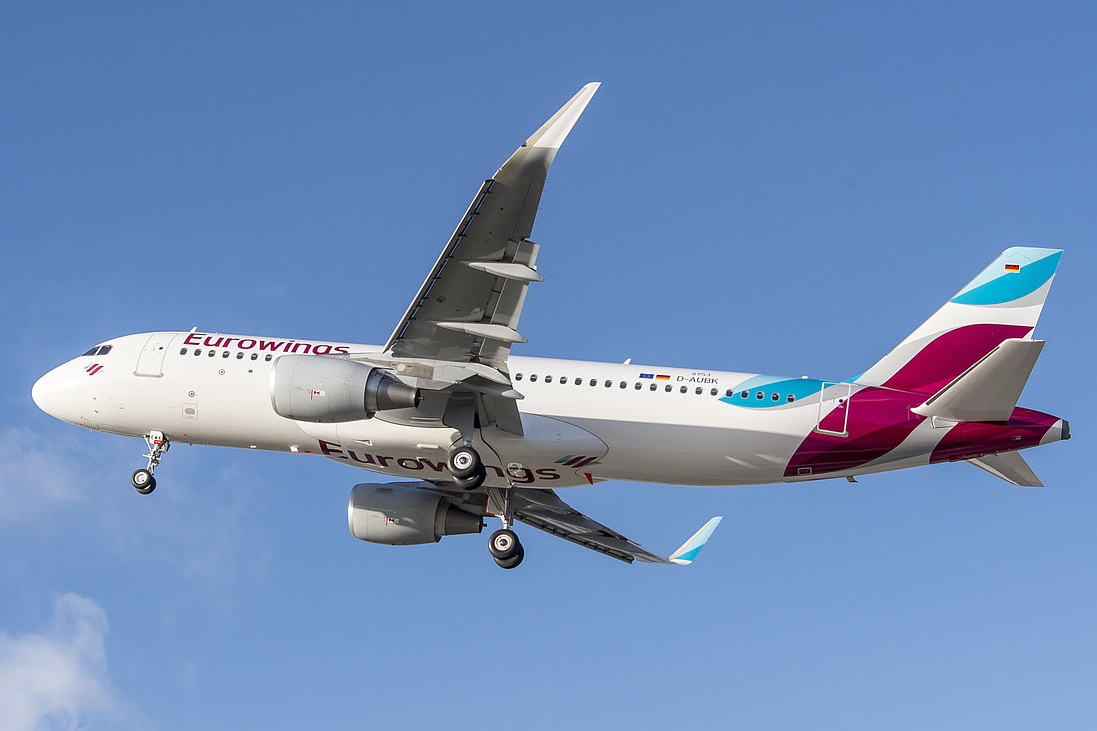 Eurowings has announced that it will fly from its new base in Stockholm to the Greek islands of Crete (Heraklion), Rhodes and Mykonos for summer 2022.

The airline on Sunday launched flights from its new base in Stockholm/Arlanda to a number of destinations in Europe and the Mediterranean region.

“The new flights from Stockholm go to several popular holiday destinations in southern Europe, such as Palma de Mallorca, Alicante and Malaga in Spain. Eurowings will also fly to the Greek islands of Heraklion [Crete], Rhodes and Mykonos as well as to Larnaca in Cyprus,” a company announcement said. 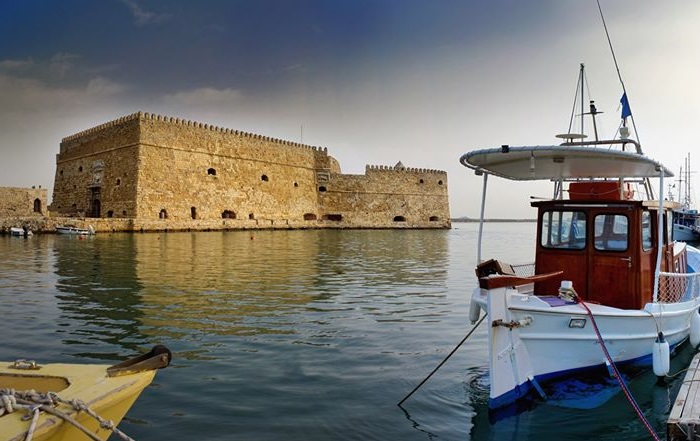 Stockholm is the 11th Eurowings location in Europe – and the fifth base outside the home market of Germany, following Palma de Mallorca, Prague, Pristina, and Salzburg.

Other destinations included on the airline’s schedule from Stockholm are Birmingham, Nice, Hamburg and Düsseldorf.

“Sweden is a market that fits perfectly with our orientation as a value airline for Europe,” said Eurowings CEO Jens Bischof.

“In uncertain times, many travelers are no longer primarily looking for the cheapest ticket, but for an airline they can trust unconditionally in terms of safety, reliability, and social responsibility. With our Lufthansa DNA, an attractive network of affordable direct flights, and customer-friendly, innovative services, we can offer just that,” he added.

Eurowings will add more destinations from Arlanda during the summer.