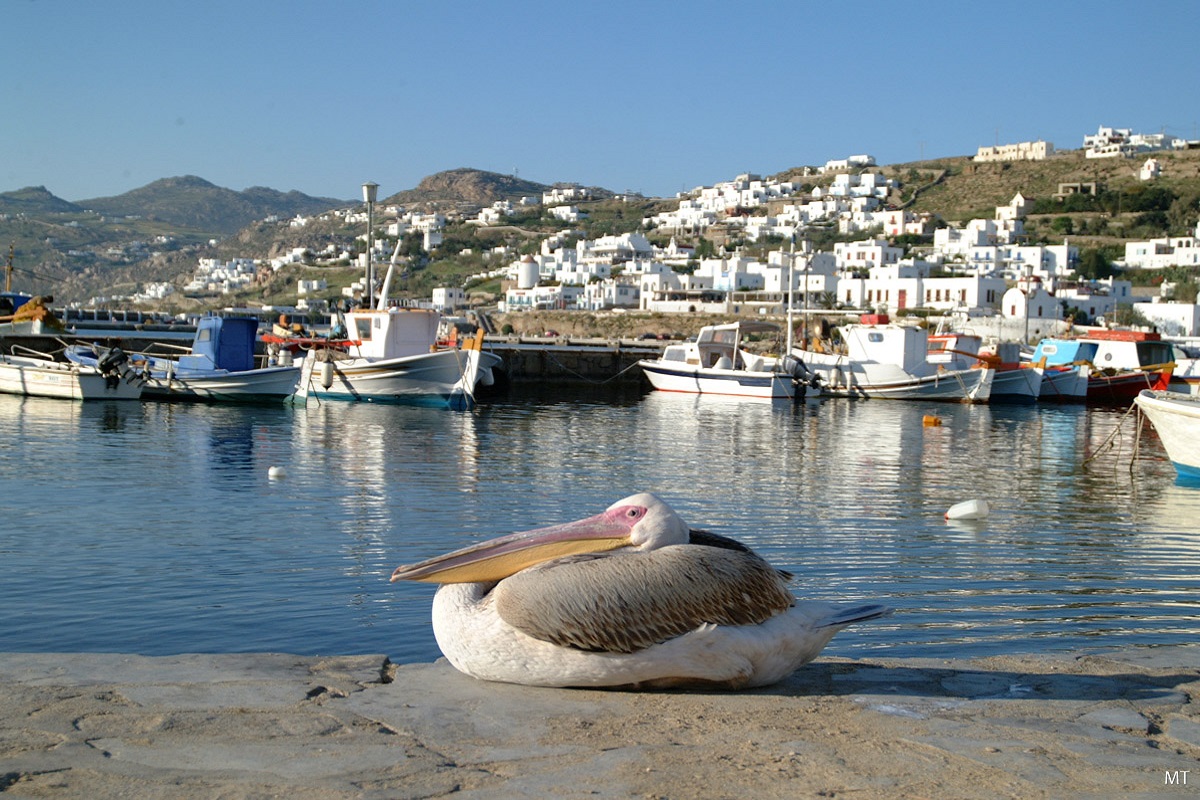 Wizz Air has included the Greek destinations of Chania (Crete) and Mykonos to its 2022 summer schedule from London’s Gatwick Airport.

Following the end of all Covid-19 travel measures in the UK, including the Passenger Locator Form and tests for all arrivals, the airline has launched 18 new routes from its base at Gatwick Airport.

According to an announcement, Wizz Air’s summer services to Chania will commence on April 7, while flights to Mykonos will launch on June 2. 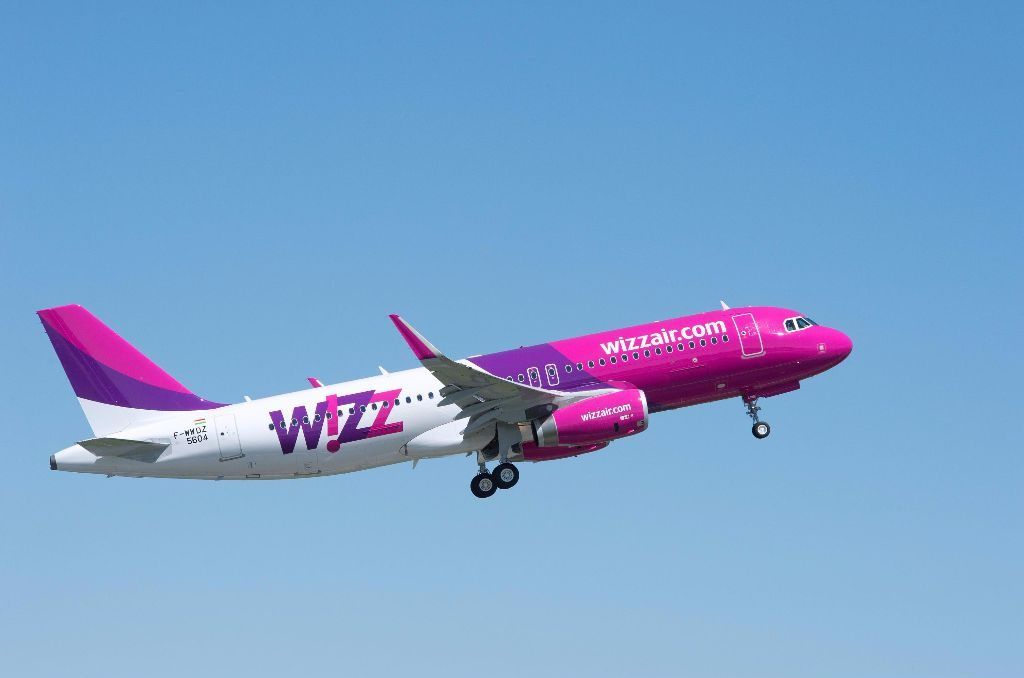 Since the opening of its base at Gatwick Airport in October 2020, Wizz Air UK has offered an array of routes to both popular and off-the-beaten-track destinations for its customers based in London and the South of England.

Wizz Air’s successful bid for 15 daily slots pairs at Gatwick Airport in December last year means that the airline will be basing four additional Airbus A321neo aircraft at Gatwick, taking the airline’s total number of Gatwick based aircraft to five.