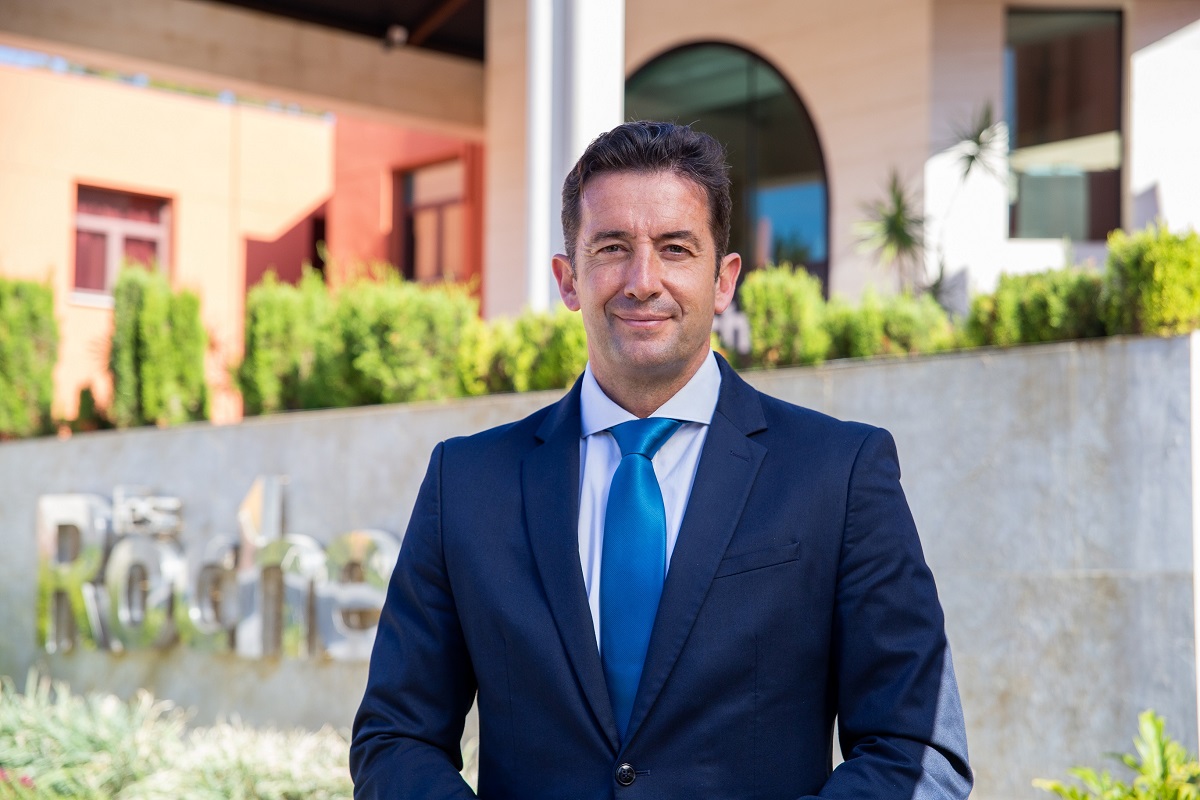 Appointed by the Governing Board, Carlos will succeed Christine Demen Meier who is retiring.

In three years at the helm of Les Roches she reached extensive achievements such as the launch of Spark innovation center and the new Master’s in Hospitality Strategy and Digital Transformation.

Considered one of the 150 most influential tourism professionals in Spain, Carlos Díez de la Lastra brings 25 years of experience in the higher education sector, the last eight at the head of the Les Roches campus in Marbella, where he established the leadership of the institution in Spain and its expansion on an international scale.

Before joining Les Roches, Carlos was Vice President of Expansion and Director General of the European University of the Canary Islands in Spain as part of the global network of Laureate International Universities.

Carlos has a proven track-record in establishing strong links with managers and businessmen in the industry. He contributes to different expert focus groups, including the committee created by Turismo Costa del Sol to deal with pandemic challenges and the Online Education Committee of the World Tourism Organization (UNWTO).

He will leverage on this extensive experience and network to further position Les Roches at the forefront of hospitality digitalization and innovation overseeing the expansion of the Les Roches international network comprising today campuses in Switzerland (Crans-Montana), Spain (Marbella), and China (Shanghai) with close to 3,000 students and a team of 320 employees. 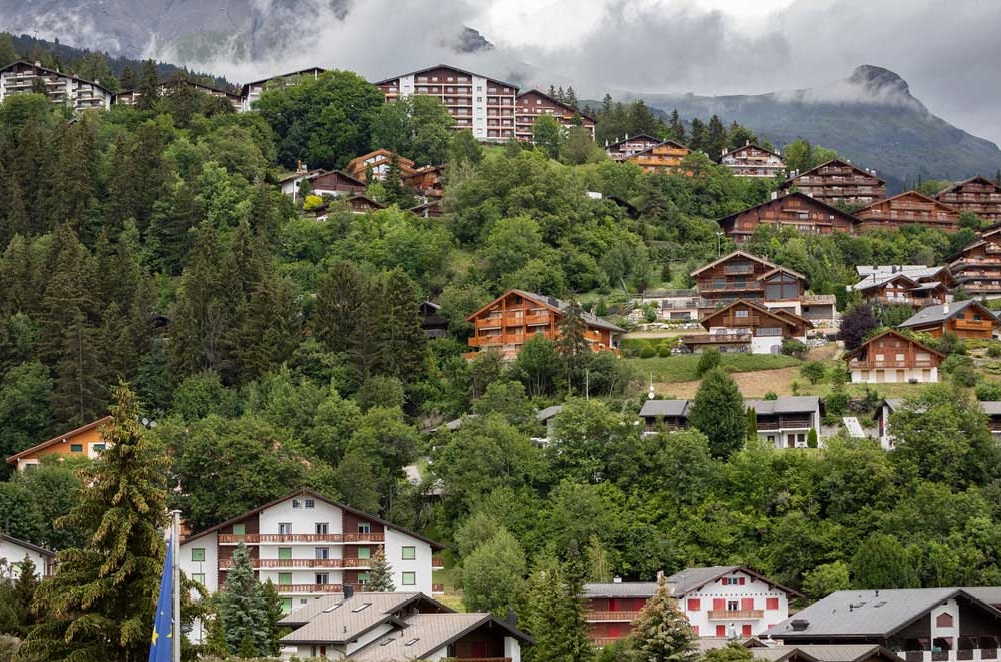 “We are in challenging times, yet full of opportunities in the industry. Education will not only act as a springboard for hospitality and tourism growth, but also as a renovator of many of its longstanding concepts,” Carlos said.

Carlos holds a bachelor’s degree in Economics and Business Sciences from the Complutense University of Madrid and a master’s degree in Business Administration‐MBA from IEDE.