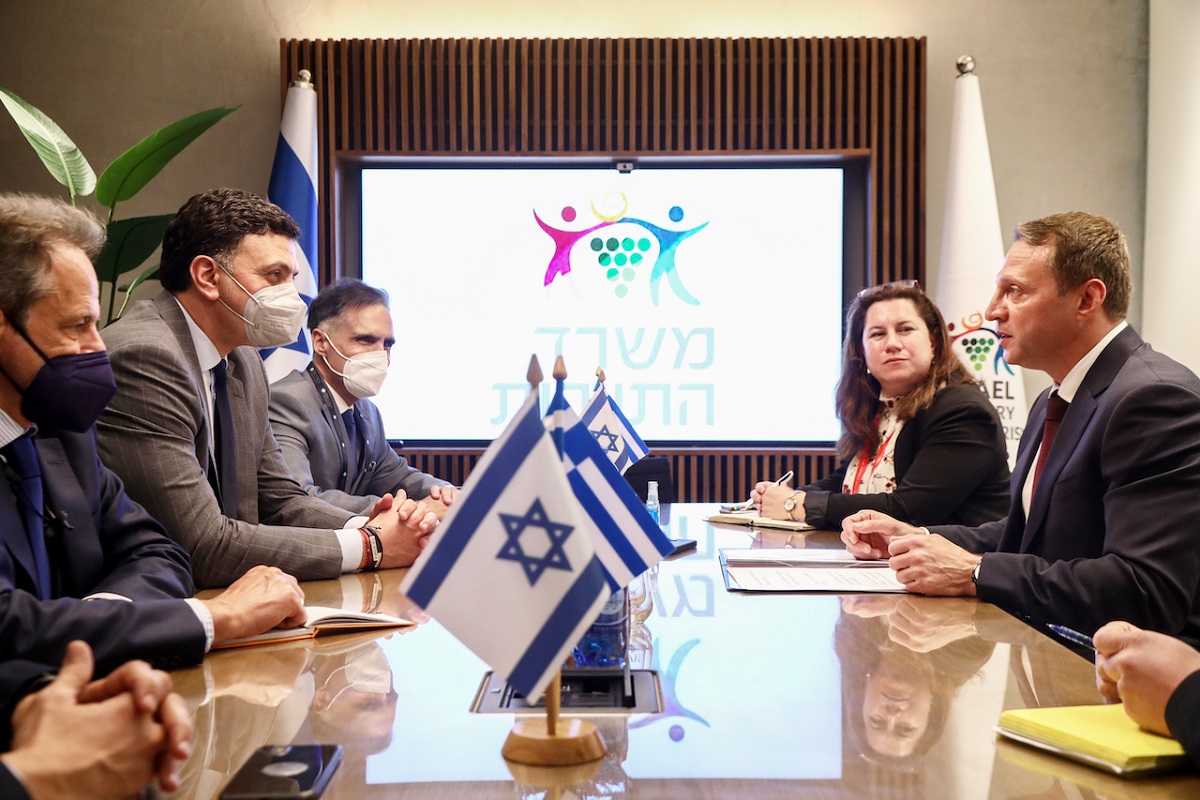 Greece hopes to bring together Mediterranean countries for cooperation in tourism, according to Greek Tourism Minister Vassilis Kikilias.

Speaking on Wednesday with his Israeli counterpart Yoel Razvozov, on the sidelines of the International Mediterranean Tourism Market (IMTM) trade show in Tel Aviv, Kikilias said Greece plans to initiate a “regional cooperation in tourism” between Mediterranean countries. Razvozov applauded the idea and said that Israel supports the Greek initiative.

Among others, the two ministers discussed strengthening mutual actions in tourism with a focus on marine tourism. 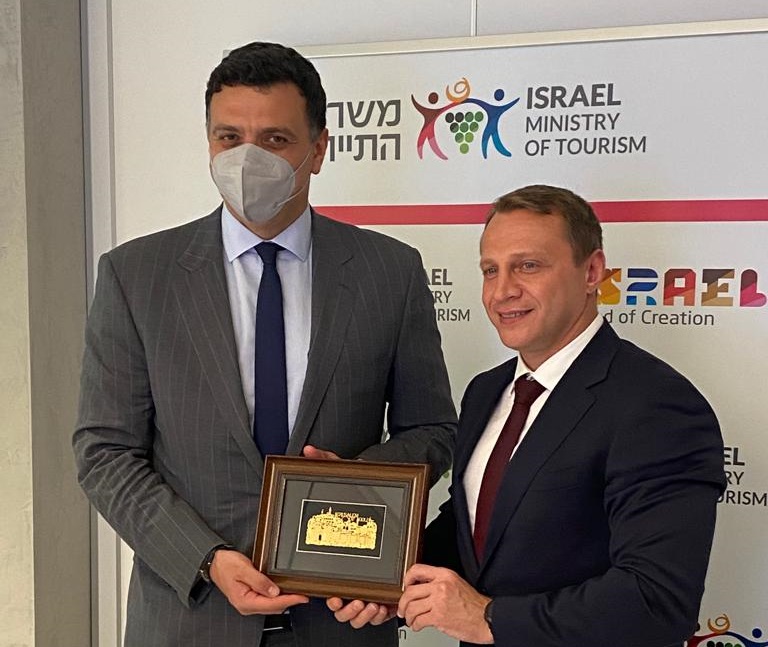 Moreover, the minister’s agenda included meetings with major Israeli tour operators and travel agents as part of the ministry’s efforts to increase tourist flows between the two countries as well as introduce Israeli travelers to historic Jewish sites and to alternative tourism options (medical tourism, gastronomy tourism, winter tourism) in an effort to extend their stay in Greece

During IMTM, Kikilias also met with Israeli investors, who expressed interest in Athens and mainland Greece.

Lastly, during his visit to Israel, Kikilias spoke with local media through which he extended an invitation to readers and viewers to visit Greece all year round.

Airbnb Bookings for Summer in Greece Up by 232%