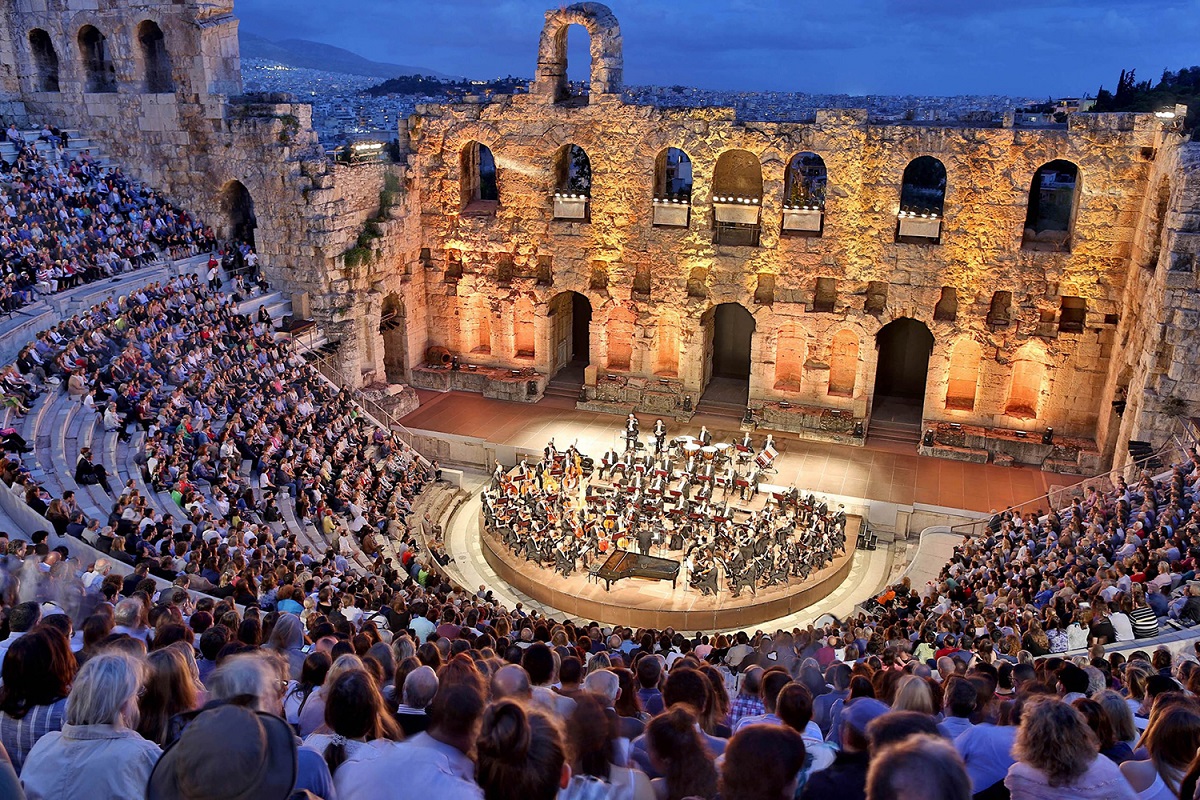 The Athens Epidaurus Festival unveiled its artistic program for 2022, during a press conference that was held in Athens earlier this week.

In its 67th edition, the festival will feature some 70 productions and 2,000 performers, both Greek and foreign. Concerts and performances are scheduled to run from the end of May until August at the Herod Atticus Odeon, the ancient theater of Epidaurus, the little theater of Epidaurus and the festival’s premises on 260, Pireos Street in Athens. 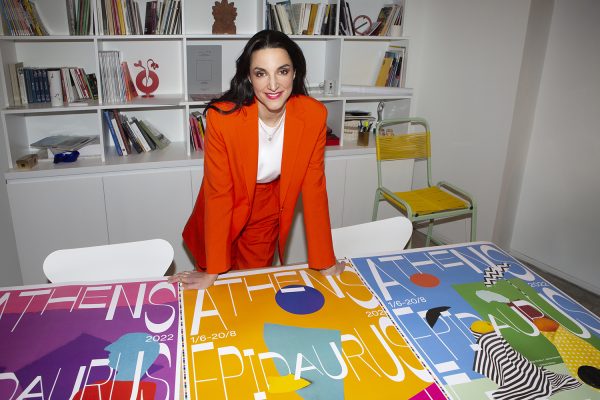 According to Athens Epidaurus Festival Artistic Director Katerina Evangelatos, the organization was severely affected by the coronavirus (Covid-19) pandemic during the past two years but it never stopped its activity.

“We aim for the festival to be a place of freedom always ‘in dialogue’ with our era and hive of creativity,” she said, during the media event.

Evangelatos also presented the festival’s visual identity for 2022 which highlights the festival’s locations – Athens and Epidaurus – through multi-color designs.

The new visual identity was co-created by G Design Studio and Jannis Varelas. 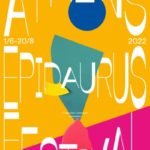 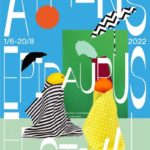 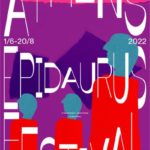 In addition, during the media event, Culture Minister Lina Mendoni announced that the premises of 260, Pireos Street will permanently house the administrative services of the festival and the Fund of Archaeological Proceeds (ODAP).

“We anticipate that within the next 12 months the festival will acquire its own space to house its offices and host its performances,” Mendoni said.

For the complete program of the Athens Epidaurus Festival 2022 (in English), press here.