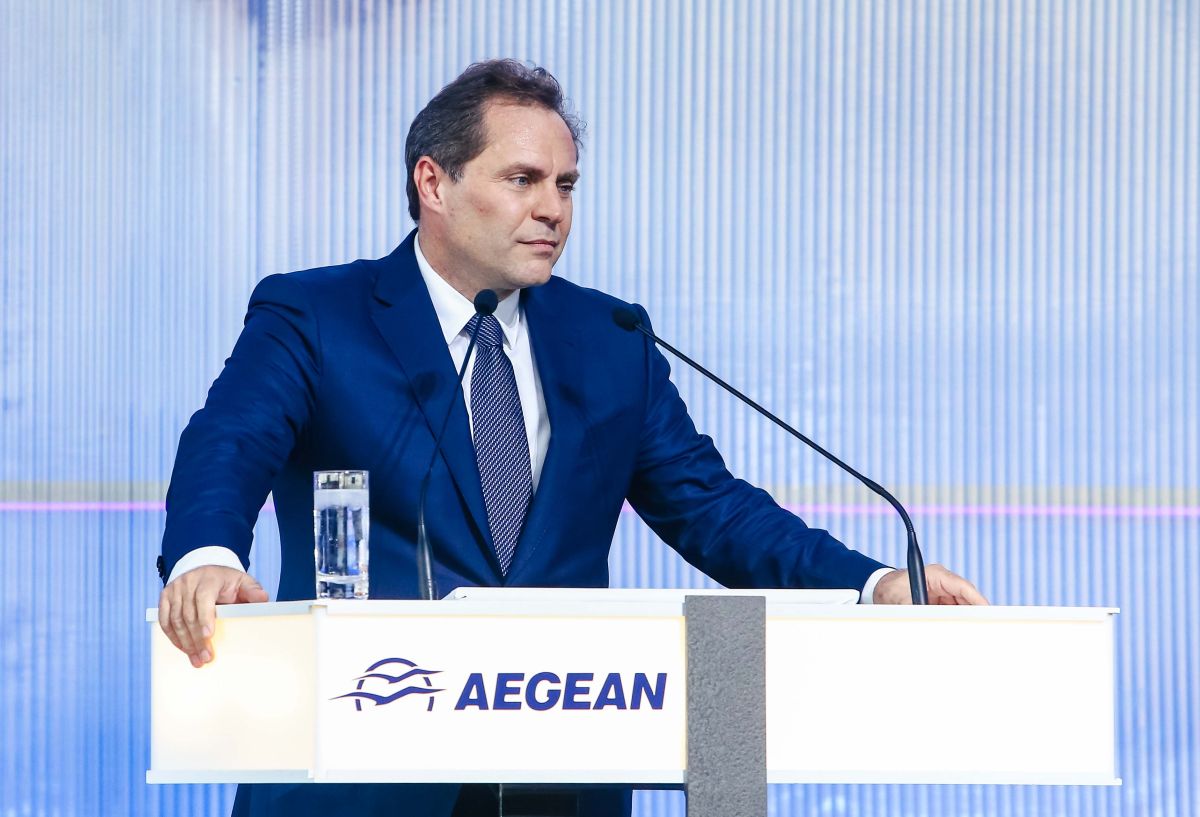 The president of AEGEAN, Greece’s largest airline, Eftychios Vassilakis. said this week that he was expecting a good year ahead despite Russia’s invasion on Ukraine and increasing fuel costs, and that prebookings were picking up.

During a presentation of AEGEAN’s results, Vassilakis said the airline had successfully implemented a flexible strategy to meet the challenges of Covid-19 and had now scheduled 15.2 million seats for air travel this year.

“The forecast for 2022 remains positive so that we don’t have a damaging year even if the environment remains fragile and uncertain due to the war and rising costs. We will continue to be very flexible and to show great adaptability with the main target to increase capacity this year over 75 percent,” he said.

According to Vassilakis, company performance for March had outdone all  months in 2021, reflecting a positive outlook for tourism to Greece this year. February and March prebookings recouped 80-83 percent of pre-Covid-19 levels and were three to four times greater than last year’s. 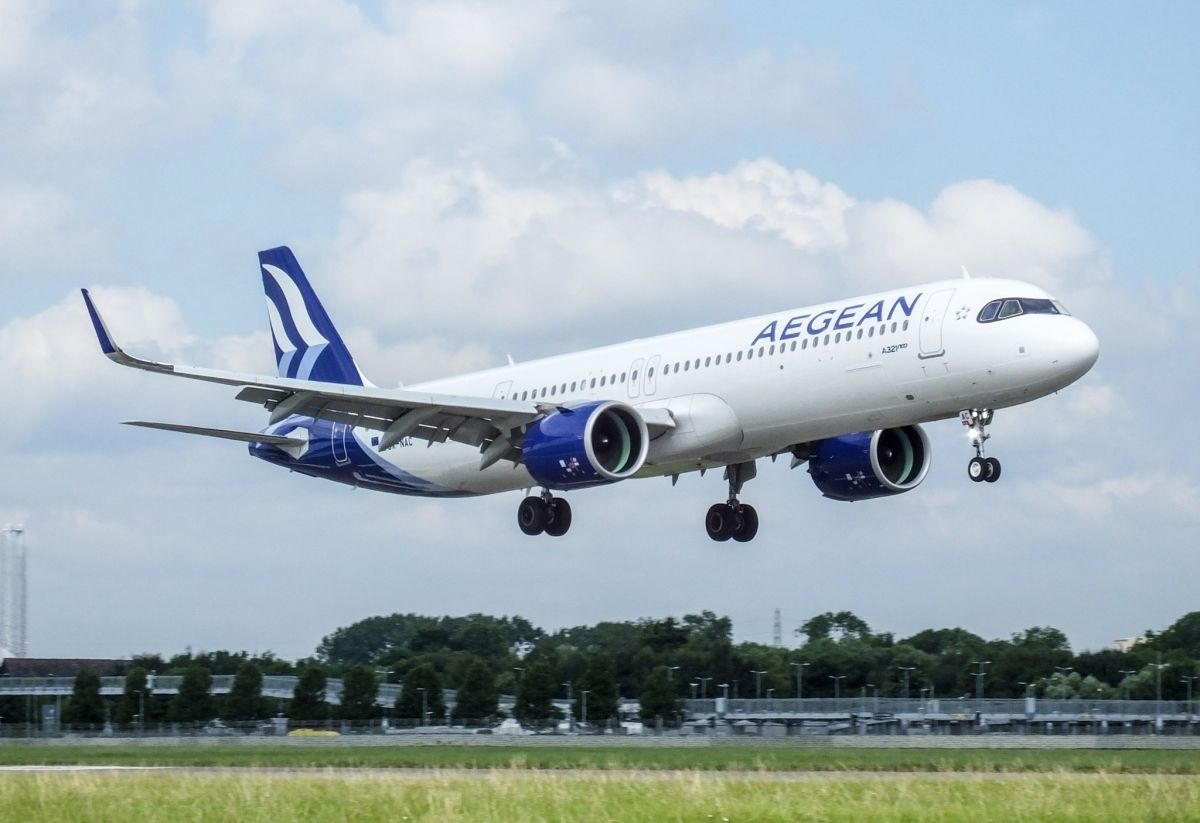 Vassilakis went on to add that the airline is set to achieve pre-pandemic 2019 activity levels next summer. Currently, activity is down by 30 percent over 2019 and is expected to reach -18 percent in the second quarter of the year.

In the meantime, Greece’s national carrier is proceeding as planned with the upgrade of its fleet including new orders and upgrades of existing planes. By the end of the year, AEGEAN will be adding 12 new A320 neo craft and 10 next year. By the end of 2023, 65 percent of all flight activity will be carried out on new Α320 and Α321 craft.

Vassilakis went on to add that a top concern now was competition and capacity.

“Greece did better in the pandemic in terms of tourism recovery compared to other European markets and this allowed us as a group to benefit and take the lead, However our competitors have significantly increased their capacity for Greek destinations this summer which creates a highly competitive environment,” he said. 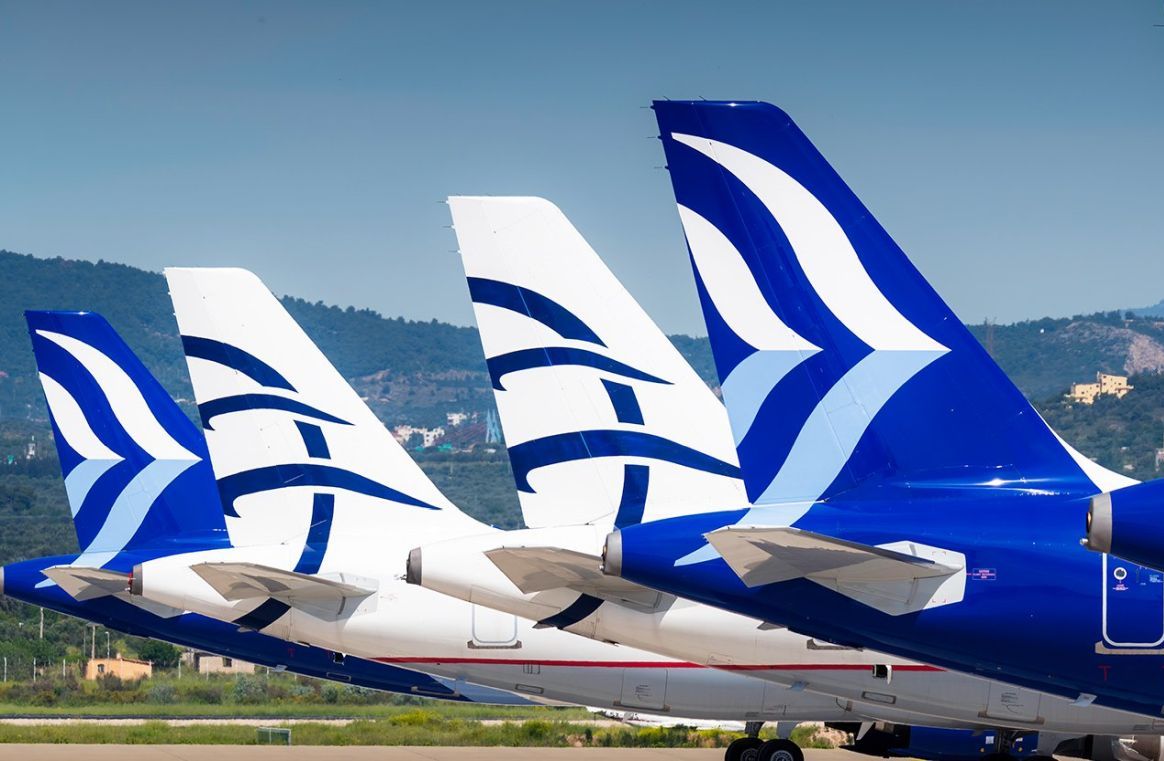 Vassilakis expects airline capacity to Greek destinations to increase by 7-10 percent this summer compared to pre-Covid levels. For AEGEAN, levels will be at 5- 6 percent with the company reinstating routes it had stopped due to the pandemic.

Lastly, referring to the Russia-Ukraine war, Vassilakis said the impact was limited – below 3 percent of total passenger traffic – but that its indirect effects included declining travel desire and deteriorating economic conditions. Additionally, soaring fuel costs and inflationary pressures are set to affect the company’s recovery prospects, he said.