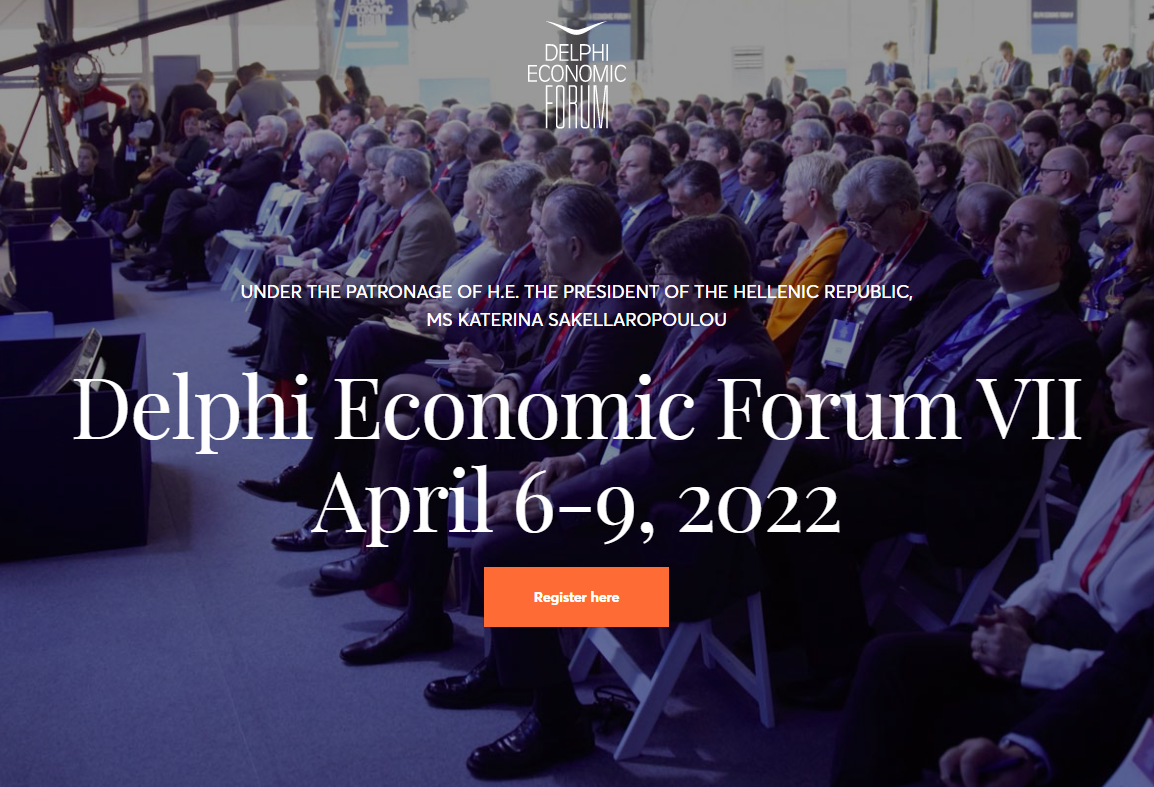 The Delphi Economic Forum 2022 is returning to the historic town of Delphi in central Greece for its seventh edition that will take place as a live event during April 6-9.

The forum in 2020 was held online due to the outbreak of the coronavirus (Covid-19) pandemic, while in 2021 it took place in a hybrid form in Athens.

This year, the forum returns to Delphi with some 780 confirmed speakers from 36 countries.

“We are happy to return to Delphi after the unfortunate events of the last couple of years,” Delphi Economic Forum President Symeon Tsomokos told reporters during a press conference on Tuesday.

“We have 314 speakers coming from abroad… This means that Delphi Forum is not a Greek event any more… it has taken an international dimension,” he added. 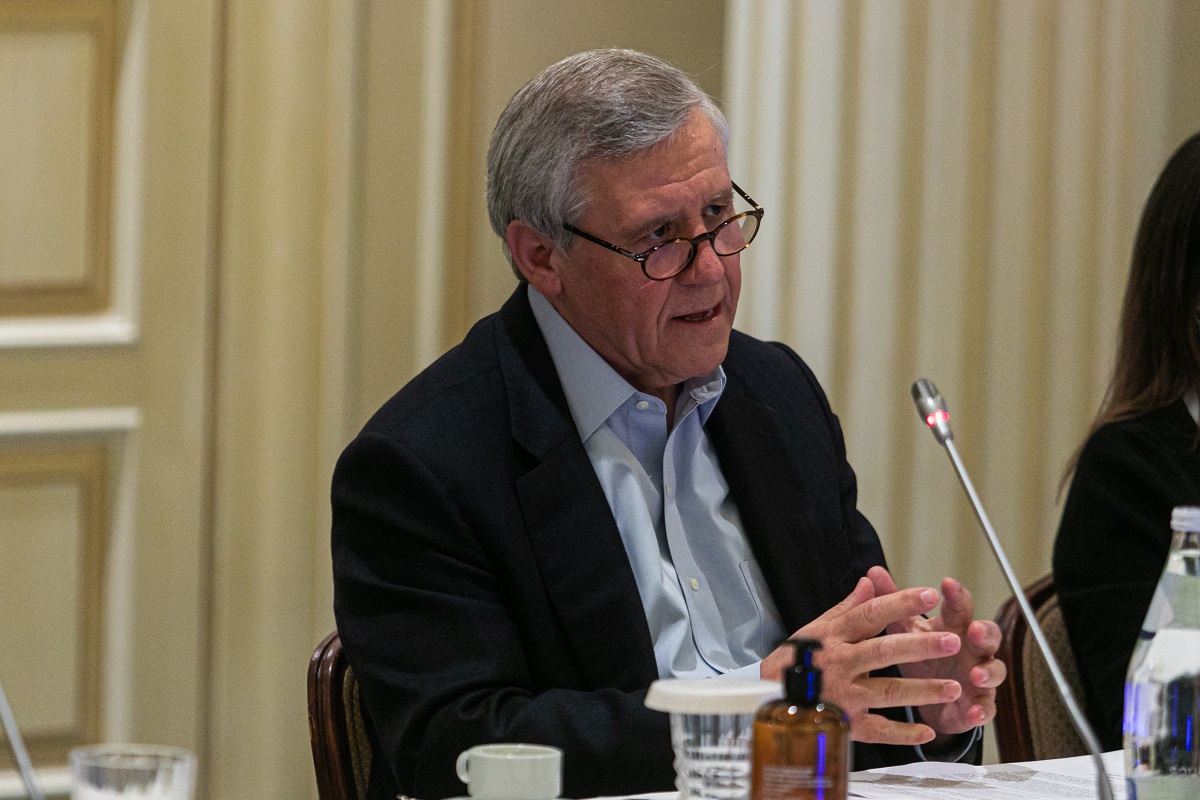 Under the title “New Realities”, the 7th Delphi Economic Forum will host prominent personalities from the field of politics including European presidents, prime ministers, EU commissioners and ministers as well as scientists, university professors, entrepreneurs and many more.

The agenda of the four-day forum includes panel discussions on the global impact of the pandemic as well as on the consequences of the Ukraine – Russia crisis for Europe and the rest of the world.

Discussions will evolve around the following topics: 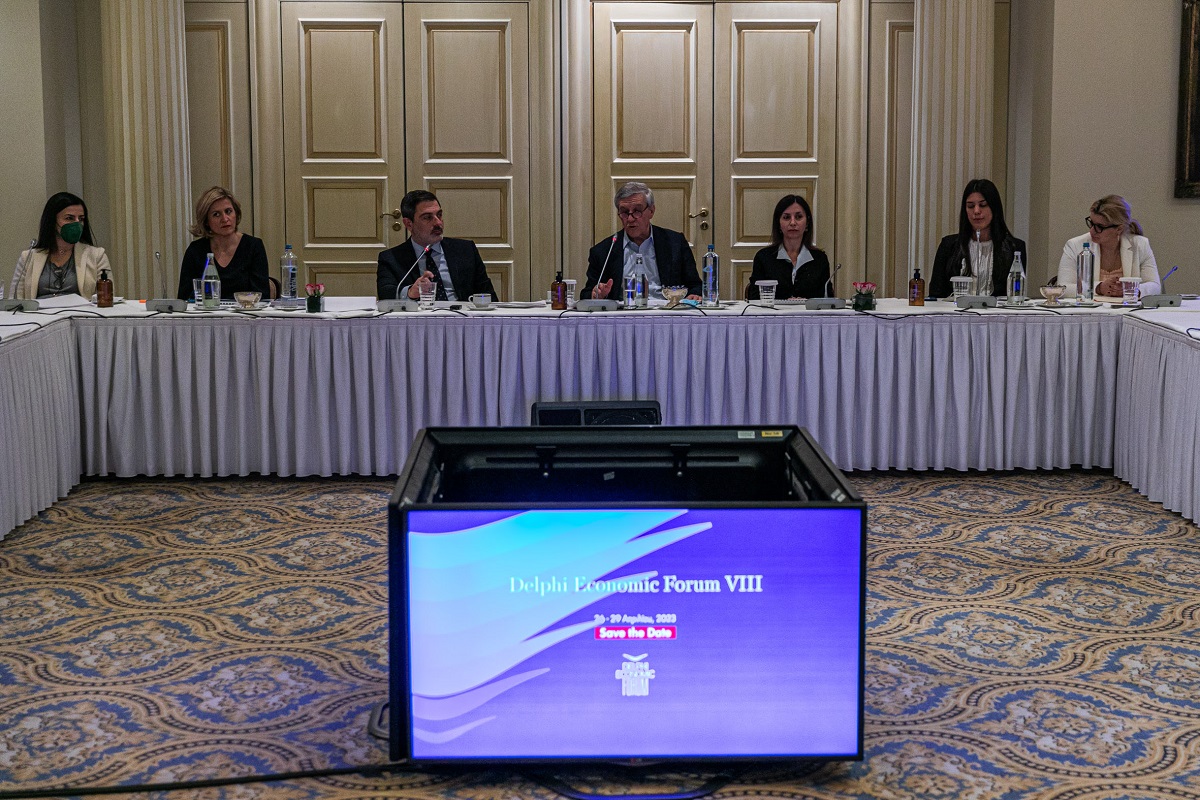 Tourism and culture will also be on the forum’s agenda with discussions focusing on the recovery efforts, growth opportunities and ongoing investments.

Furthermore, during the forum, the Greek Tourism Confederation (SETE) will present the results of its ongoing survey titled “Greek Tourism 2030 | Action Plans” that is jointly conducted by Deloitte – Remaco on behalf of its research body INSETE. The first part of the survey was released to the public in December 2021.

The Delphi Economic Forum will take place in accordance with the latest health protocols announced by Greek authorities.

The forum’s sessions will be available online free of charge at www.delphiforum.gr (registration is required).