Greece Shines at Tourism Shows in Poland and Czech Republic 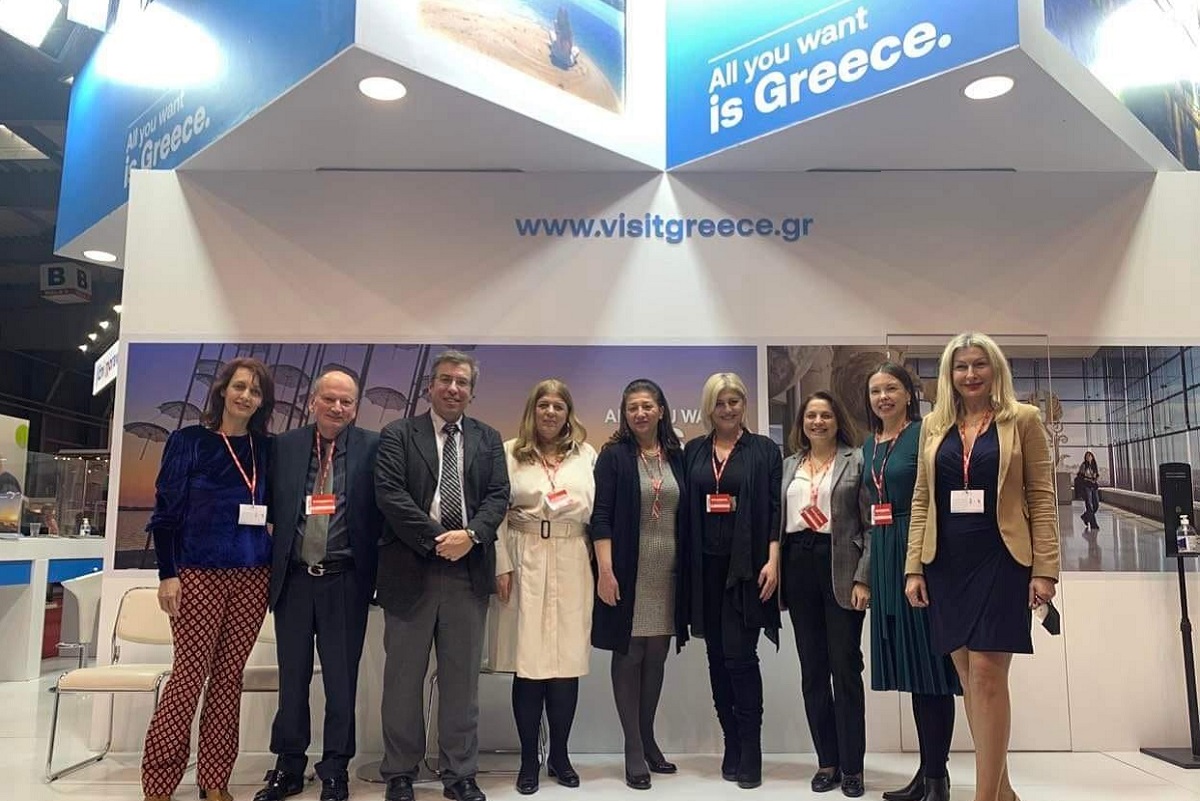 The Greek National Tourism Organization (GNTO) earlier this month presented Greece and its tourism offerings at trade shows in the Czech Republic and Poland.

According to the GNTO, with thousands of travelers from the Czech Republic and Poland visiting the Greek islands every year, both countries are considered among Greece’s main source tourism markets.

During March 18-20, the GNTO participated in the international tourism trade fair “Holiday World”  in Prague, the most important travel event in the Czech Republic and a leading event in the Central European region.

Co-exhibitors at the Greek stand included the regions of Central Macedonia and the Ionian islands.

During the trade fair, the organization won first place in the category “The Most Impressive Exposition up to 60 sq.m.” 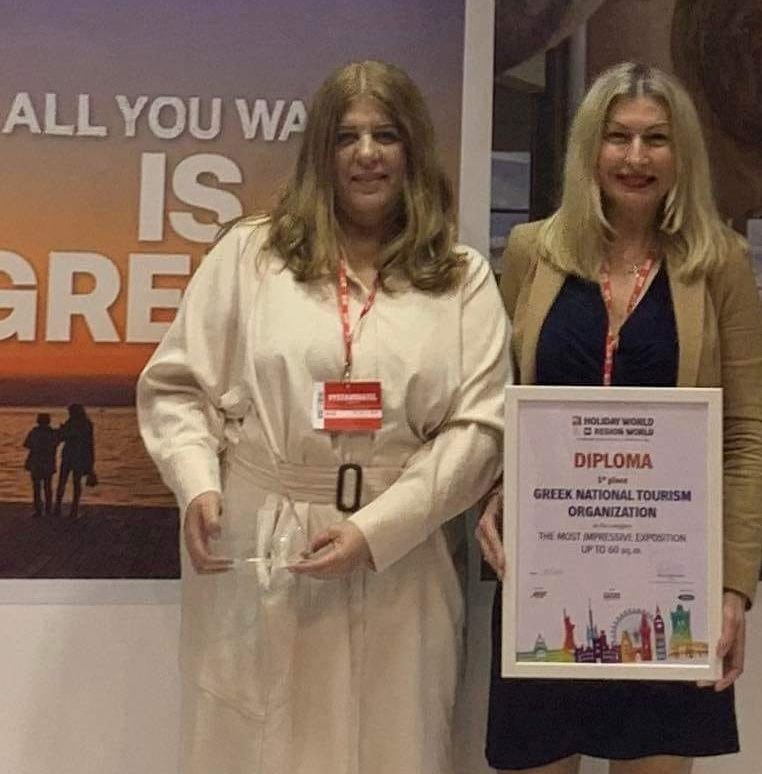 According to the GNTO, Greece is among the top three holiday destinations for Czech travelers.

In 2021, Greece received a total of 233,647 travelers from the Czech Republic, a 50 percent increase compared to 2019. The Greek islands of Crete, Corfu, Rhodes, Kos, Zakynthos, Lefkada, Karpathos, Samos, Santorini and the areas of Halkidiki and the Peloponnese were among the most popular destinations for the Czechs last year.

Following the Holiday World exhibition, the GNTO said that Czech tour operators expect airline seat capacity to Greece to increase by 20 percent in 2022 compared to 2019.

Moreover, travelers from the Czech Republic this summer are expected to discover new destinations in Greece including Kefalonia, Chios, Limnos, Paros, Naxos Mykonos, Skiathos and Thasos. 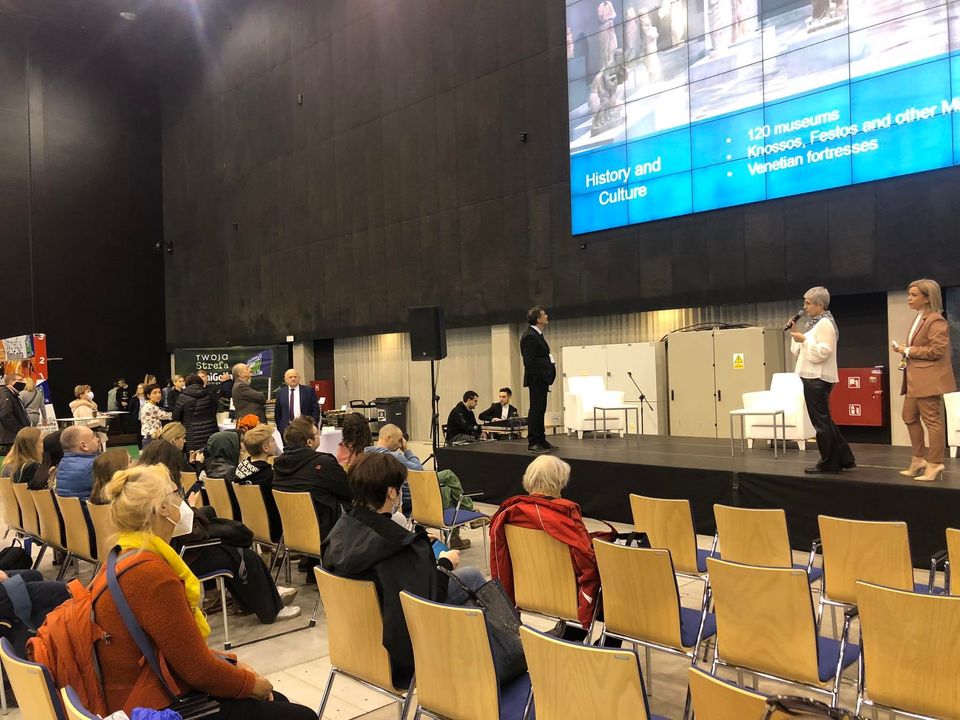 The GNTO also participated in the GLOBalnie 2022 international tourism fair that was held in Katowice, Poland, between March 18-20.

Greece was GLOBalnie’s partner country for 2022.

During the trade show, the GNTO offered visitors a taste of Greece through gastronomy events and Greek delicacies.

The organization’s co-exhibitors included the regions of Crete and Central Macedonia. 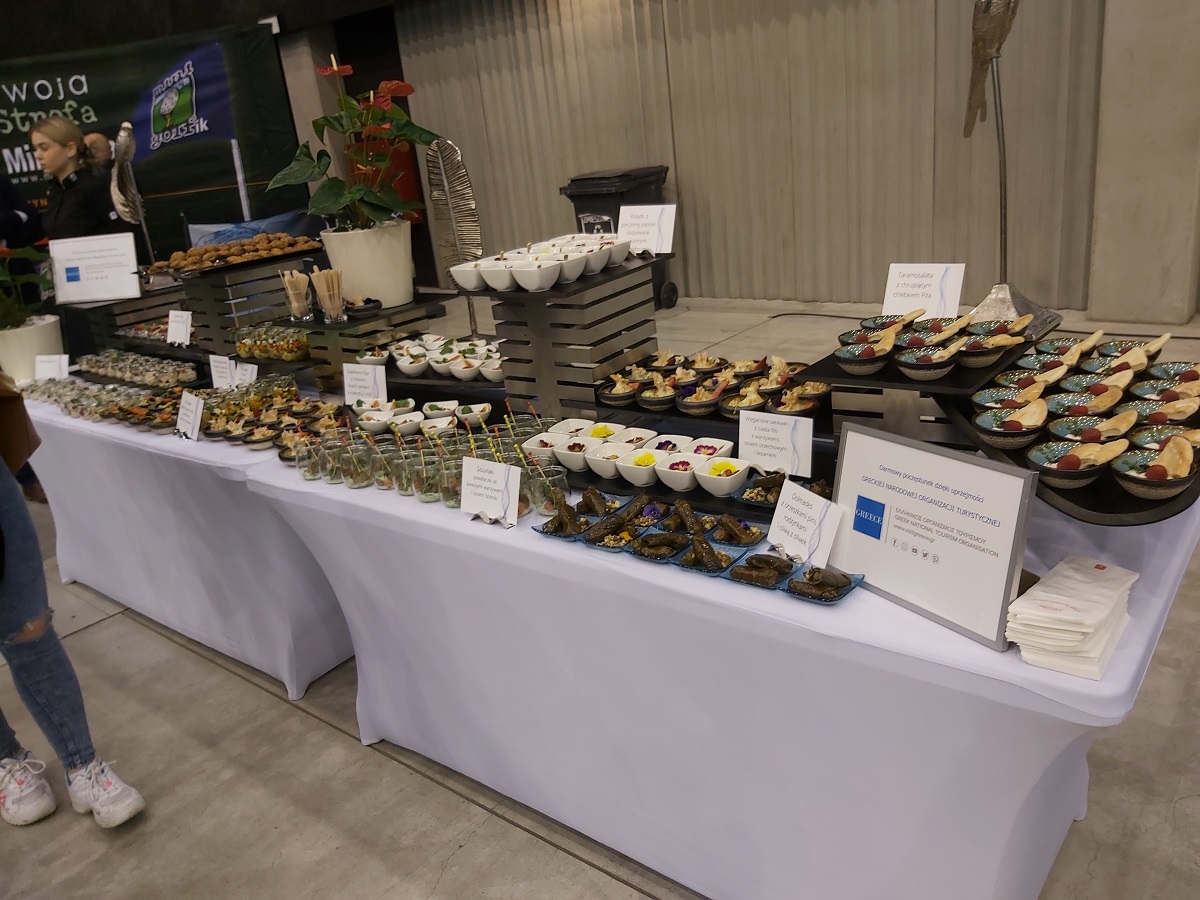 According to data provided by the GNTO, Poland last year was Greece’s fourth largest tourism market. A total of 837,007 air travelers from Poland arrived in Greece in 2021.

The islands of Crete, Rhodes, Zakynthos, Corfu and Kos are among the most popular Greek destinations for Polish travelers.