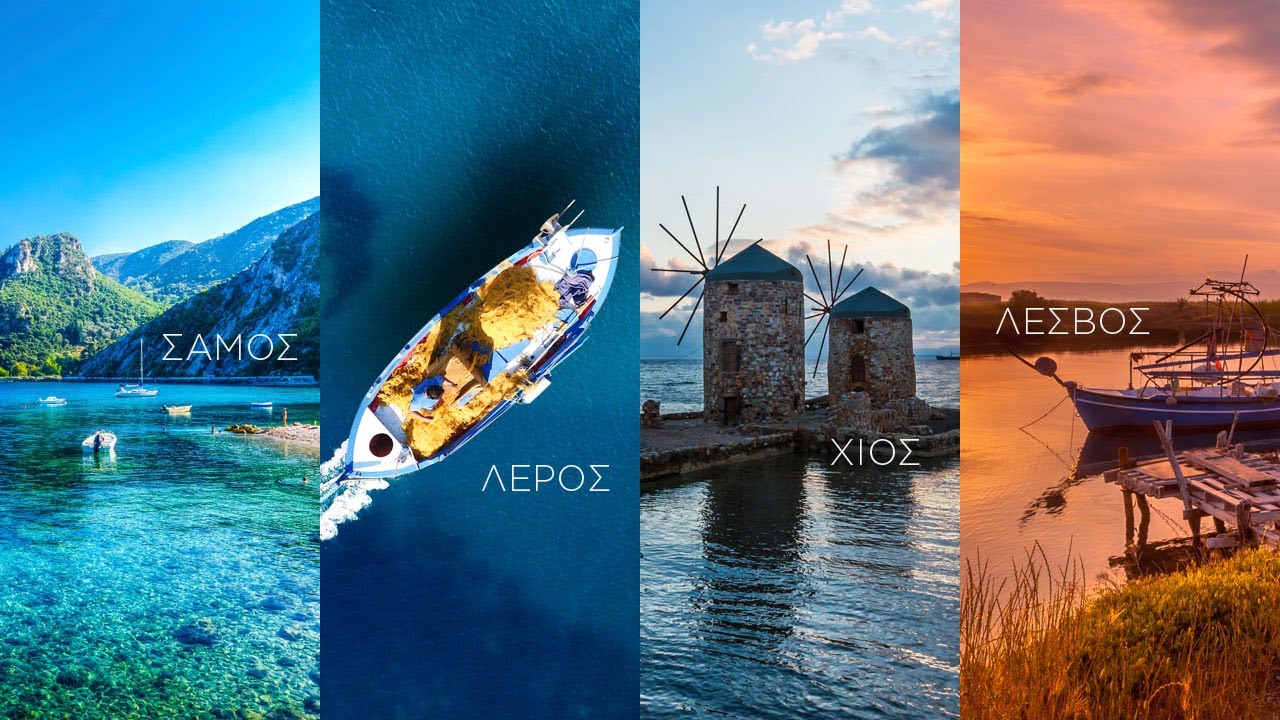 The Greek Migration & Asylum Ministry will release two million euros to continue the funding of a tourism campaign to promote a number of islands of the Eastern Aegean that have suffered the massive influx of asylum seekers in the last years.

The continuation of the “Greek 4: For You” campaign for the 2022-2023 period was announced by Minister of Immigration and Asylum, Notis Mitarakis, following a recent meeting with the secretary general of the Greek National Tourism Organization (GNTO), Dimitris Fragakis. 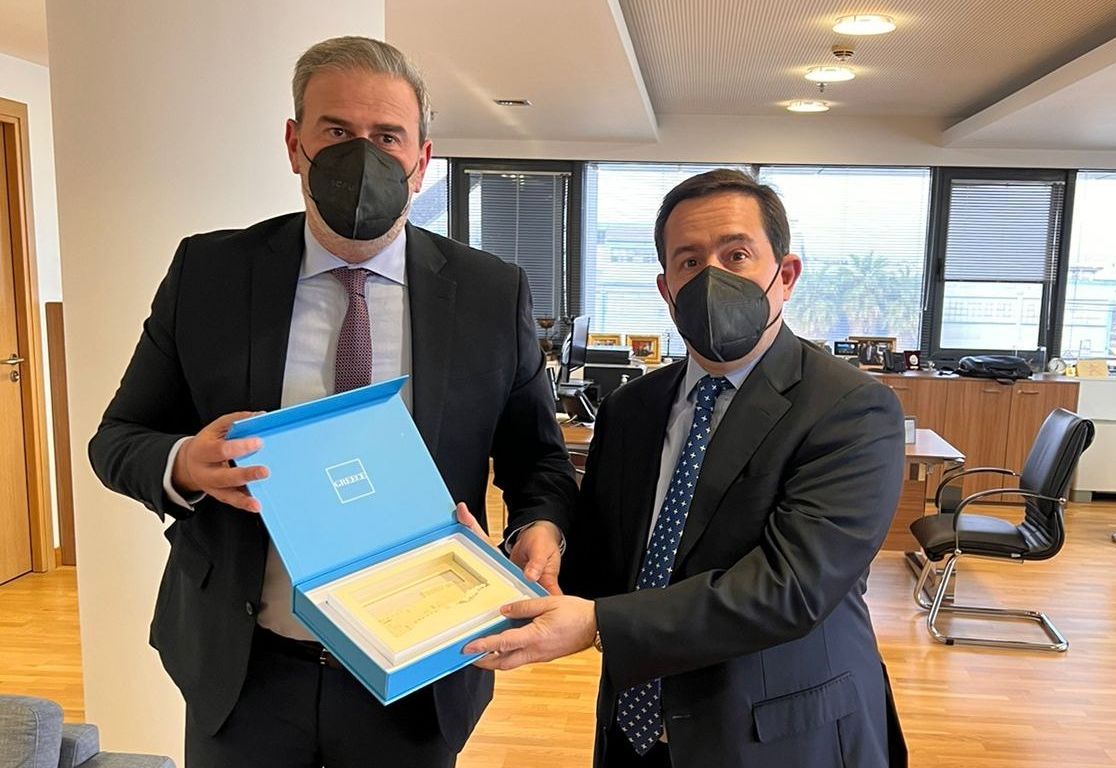 “We continue, in collaboration with GNTO, a successful program for the tourism promotion of the islands of the Eastern Aegean. Kos, Leros, Samos, Chios and Lesvos have now finally left behind the immigration crisis,” the minister said.

According to Mitarakis, the ministry is now proceeding with targeted actions to reduce the negative effects the immigration crisis left on the five islands in question.

“The first step is to restore our islands’ tourism product and consequently their image,” he said. 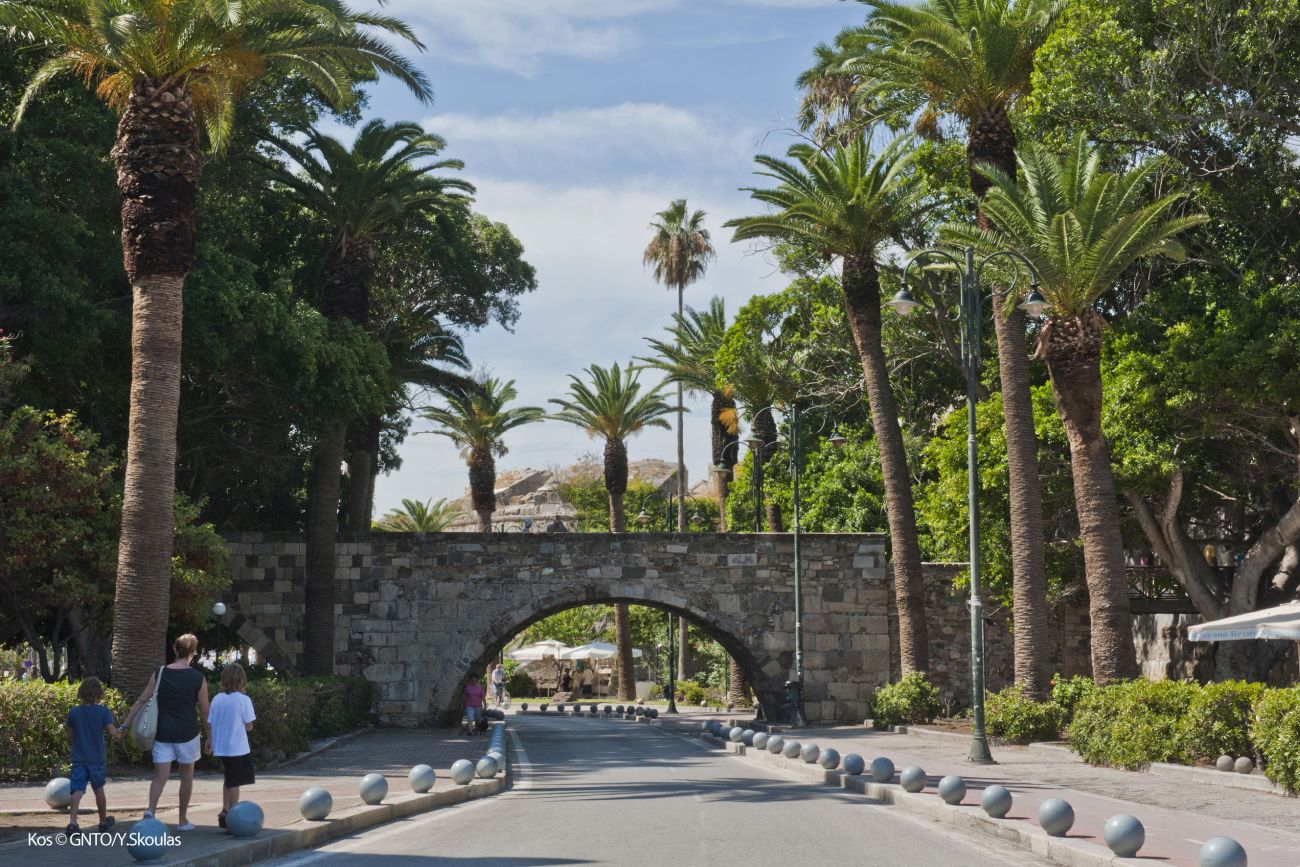 Aimed to boost the five islands’ tourism image both in Greece and abroad, the campaign will highlight the diversity of the destinations and showcase their archaeological sites, culinary traditions, local products, cultural wealth and special experiential experiences they can offer tourists.

“With funding from the immigration ministry and cooperation with the islands’ municipalities, we will implement a special program for their tourism promotion abroad and in the Greek market for 2022 and 2023,” GNTO Secretary General Dimitris Fragakis said.