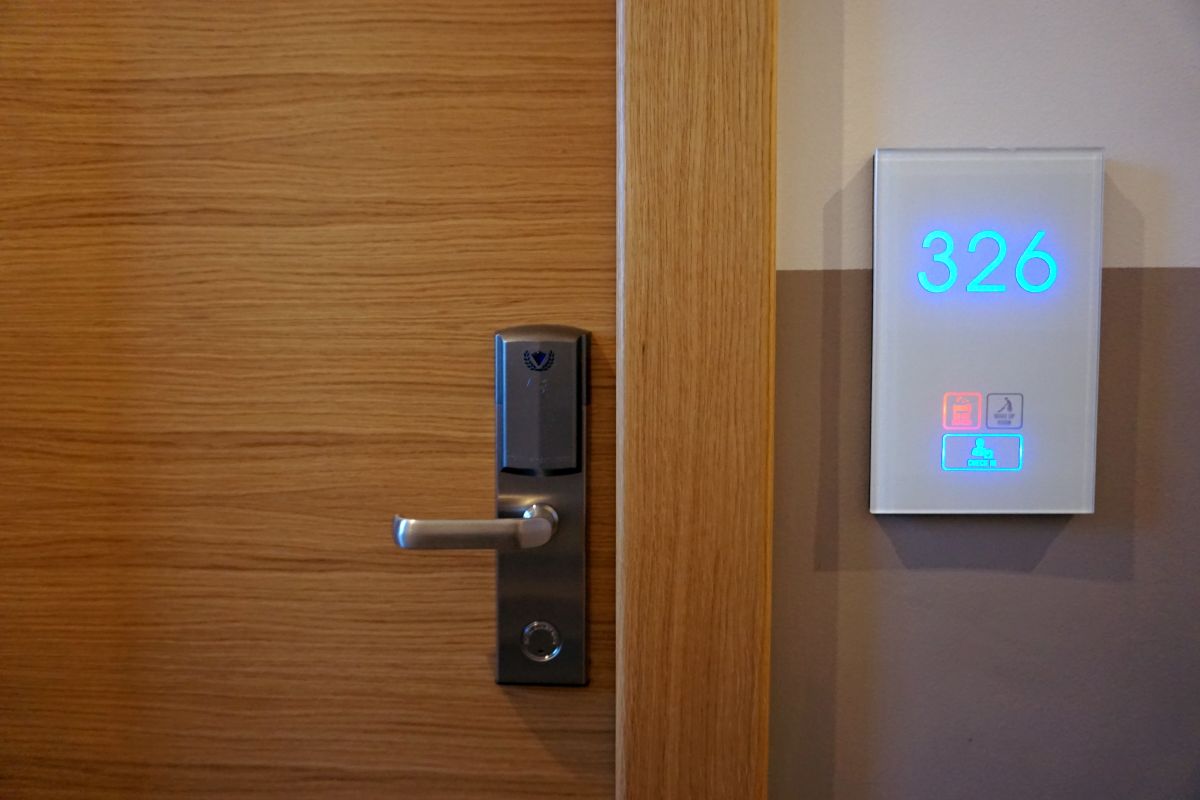 One in five hotels located in remote regions in Greece remained closed in the December 2021-February 2022 period, according to research carried out by Greece’s Institute for Tourism Research and Forecasts (ITEP).

According to the same findings, in the same three-month period, average occupancy at operating hotels came to 28.2 percent or when taking into consideration all year-round hotel operations to 21.3 percent. During the same period, the average rate per double room came to 48 euros.

ITEP analysts add that from December 1, 2021 to February 28, 2022 – the three-month high season for the country’s winter/mountain destinations, only 79.3 percent of hotels chose to operate.

More specifically, according to ITEP:

ITEP is a non-profit institute launched by the Hellenic Chamber of Hotels in 1996. The institute recently announced its new Board of Directors.