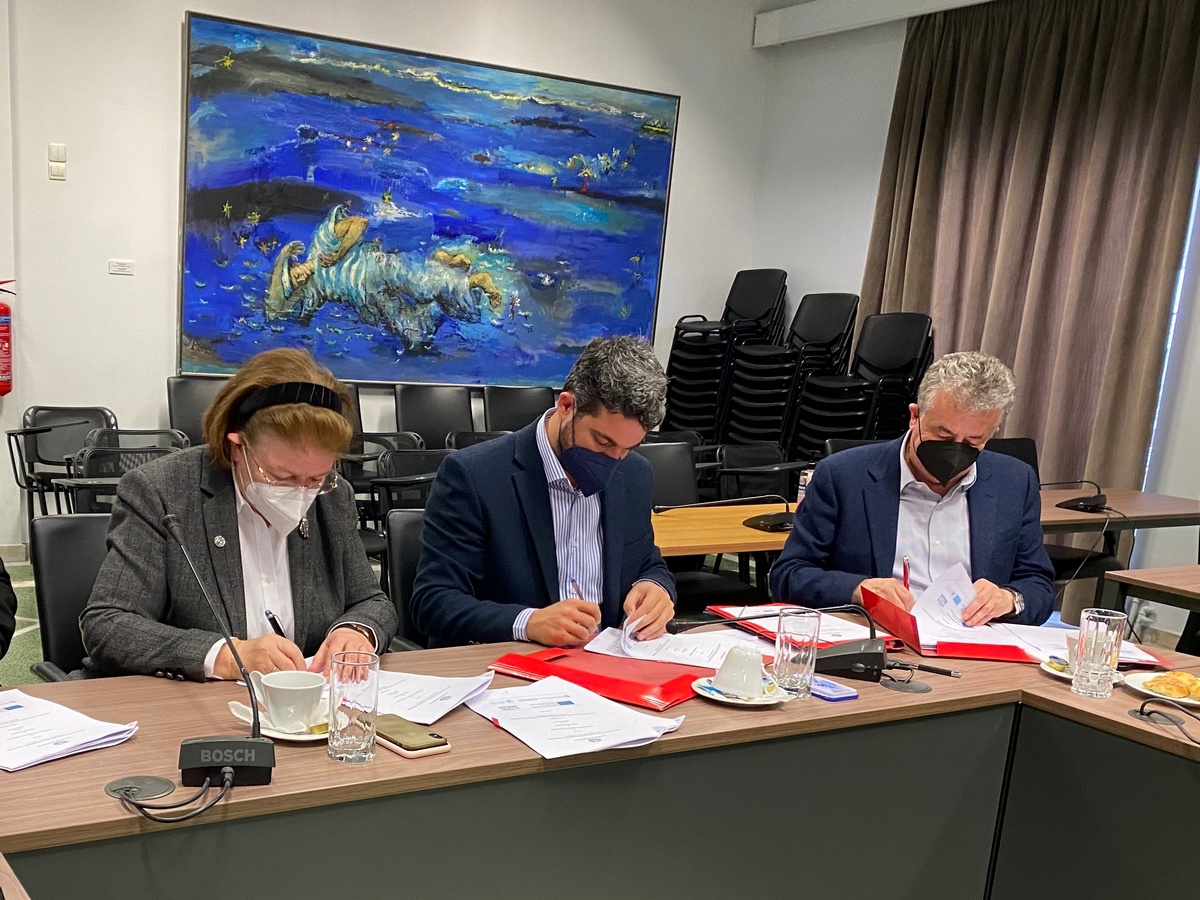 The Greek Culture Ministry has announced a number of projects on Crete aiming to protect and upgrade some of the island’s cultural monuments and landmark sites.

Carried out in collaboration with local authorities, the works will focus on cultural sites in the cities of Chania and Rethymno.

According to an announcement, the ministry recently signed three “cultural development” contracts with the Region of Crete and the Municipality of Chania to develop studies in order to carry out the following projects:

– The regeneration of the eastern trench of the Venetian fortifications in the old town of Chania. Budgeted at 177,225 euros, the project foresees the area’s transformation into a green space ideal for cultural and recreation activities, through mild interventions with respect to its history.

– The restoration and operation of the Pologiorgi Villa, one of Chania’s most significant neoclassical buildings. The project is budgeted at 72.199 euros.

– The restoration and operation of the Schwartz mansion in the area of Halepa. The 19th century mansion is a significant monument of neoclassical architecture. The project’s budget is at 672,199 euros. 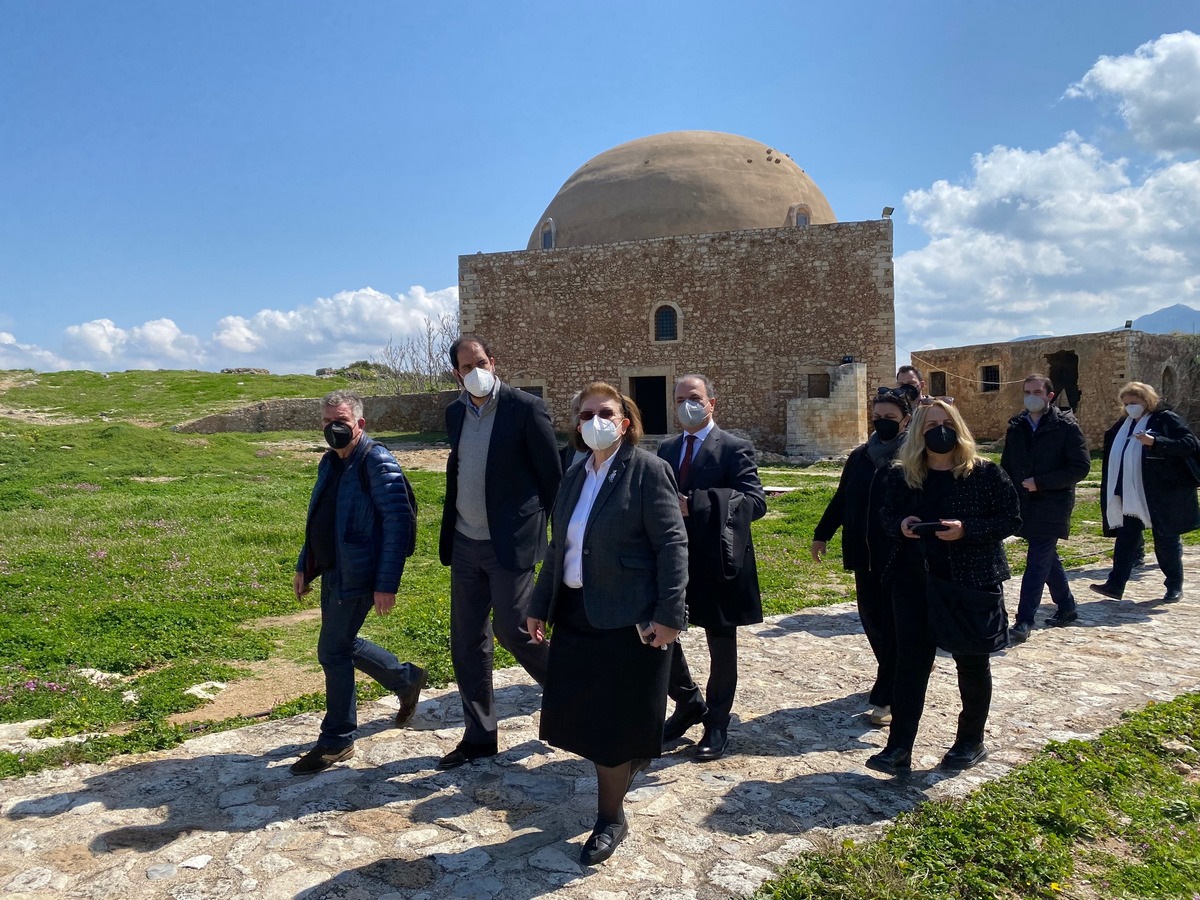 Greek Culture Minister Lina Mendoni during an inspection of the premises of the Fortezza fortress of Rethymnon. Photo source: Culture Ministry

The ministry also signed additional contracts, worth some 4 million euros, for studies to be carried out for the following projects:

– the creation of a new archaeological museum in Rethymno worth 2.9 million euros, and

– the restoration of buildings, walls and the surrounding area in Fortezza, the Venetian castle of Rethymno, budgeted at 1 million euros. 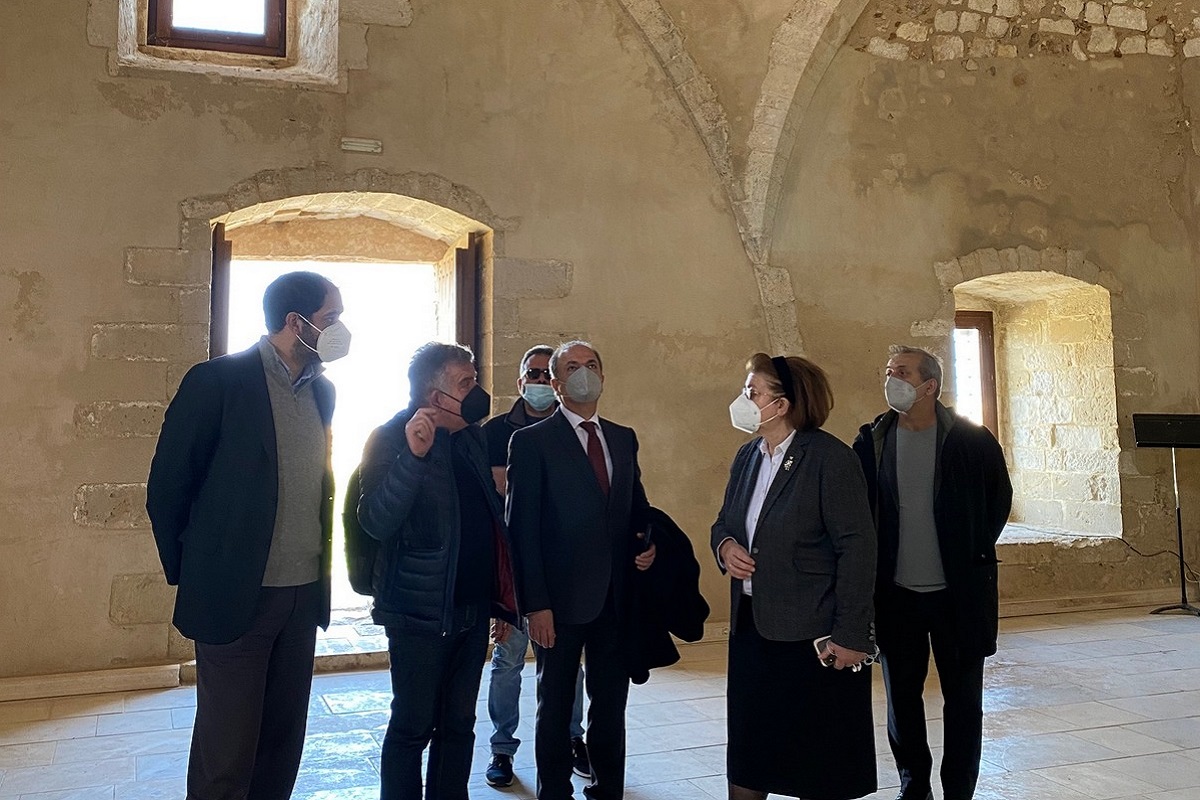 Both projects will be funded by the Crete 2014-2020 Operational Program.