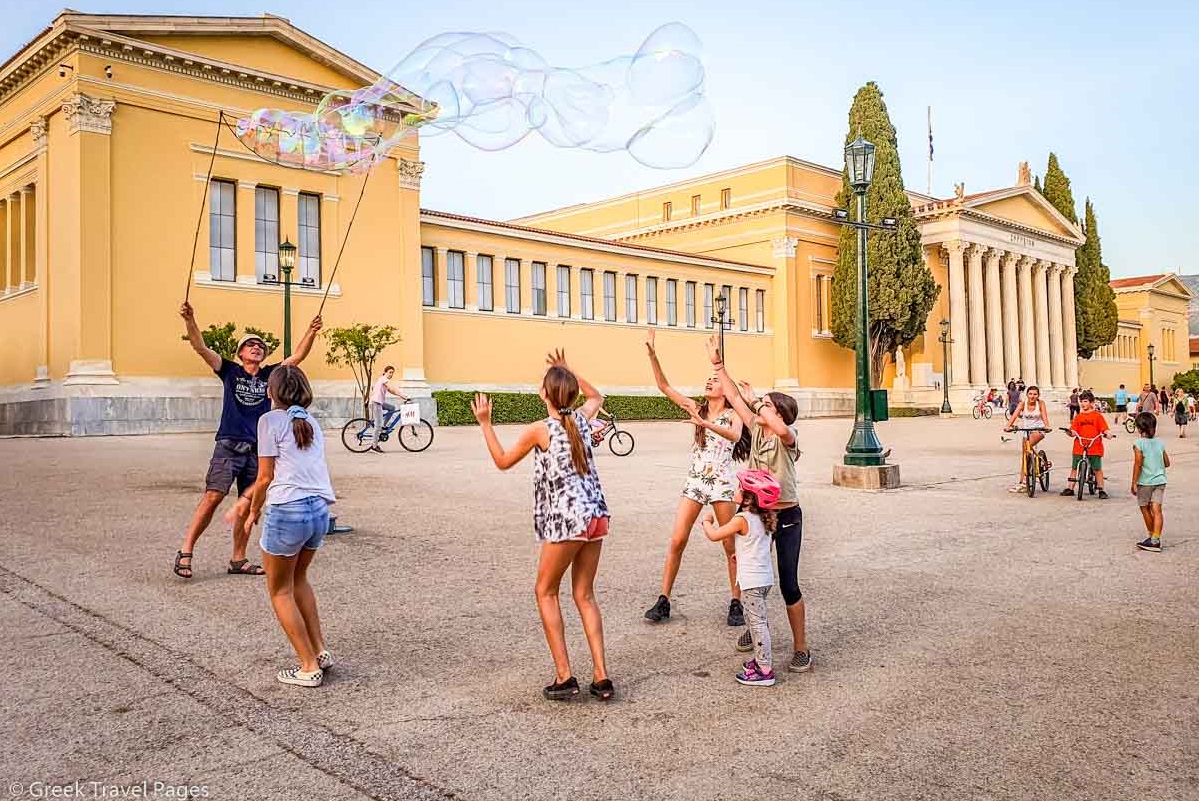 Greece is among Europe’s most friendly countries to live and work, according to a report by InterNations.

InterNations has created a community of 4.4 million expatriates in 420 cities worldwide. Its mission is to provide expatriates with tips and information about destinations as well as opportunities to connect with other people.

InterNations has also created an Expat Insider 2021 guide with the contribution of expats from all over the world offering information about their lives in their new homes.

The organization’s report, released by published by Euronews.travel, features 59 countries and reveals the most and least friendly places to live.

According to the 12,000 people who took the survey, Greece ranks eighth among Europe’s most friendly countries. 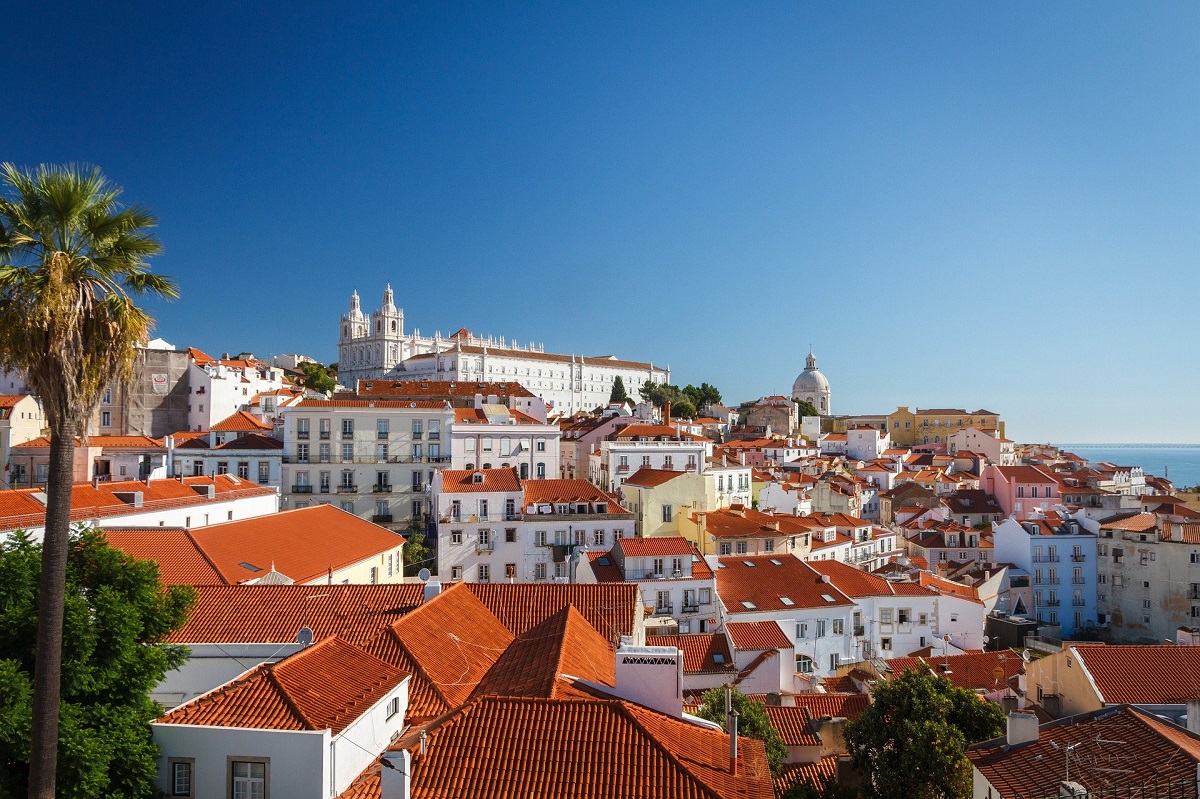 Portugal comes first among all European countries when it comes to friendliness.

Two other countries featured in the top 20 are Ireland in 16th and Spain just scraping in at number 20.

On a global scale, Taiwan was named as the most friendly country of all, with Mexico coming first in the ‘finding friends’ and ‘feeling at home’ categories.

At the other end of the scale, the worst performing country in terms of friendliness is Austria in 58th place, while Denmark, Sweden, the Czech Republic and Switzerland follow closely behind.

When it comes to finding friends, the Nordic countries perform badly too with Sweden, Denmark, Norway and Switzerland named as the worst of all European countries, followed by Austria and Germany.