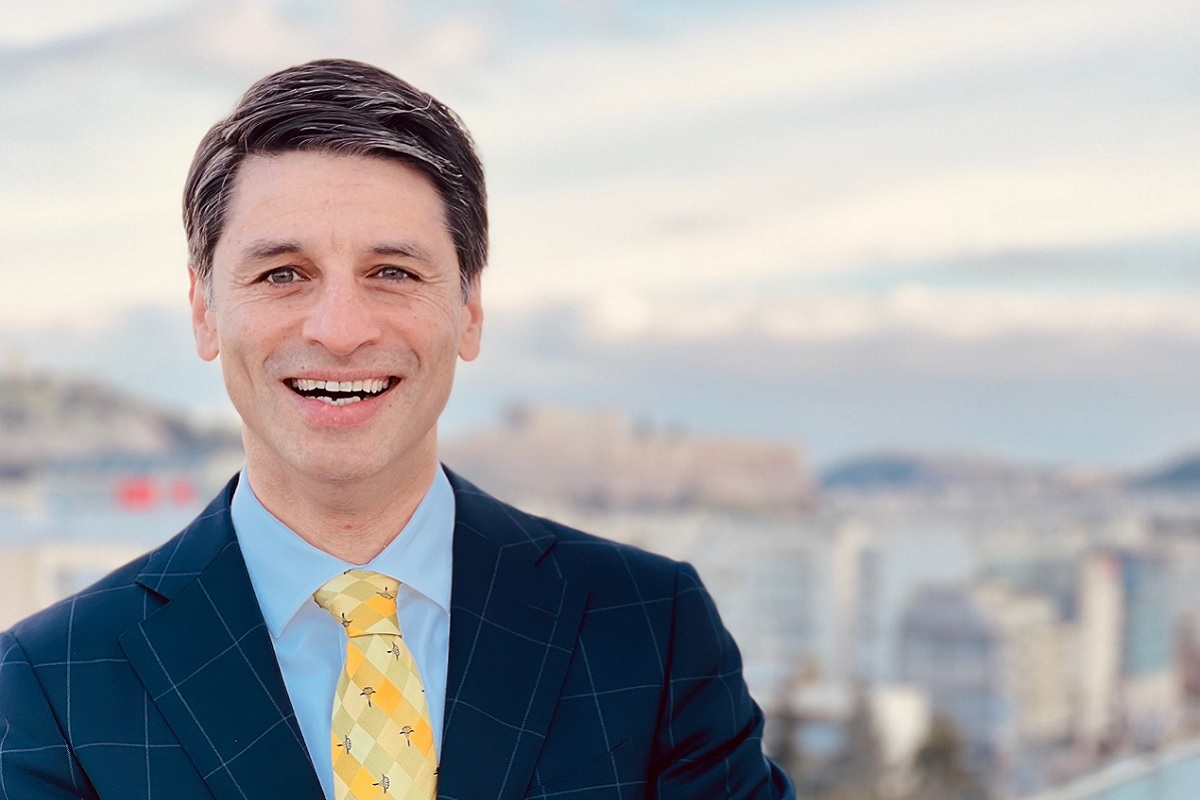 The European Hotel Managers Association (EHMA) has elected Panos Almyrantis as its president for a three-year term. 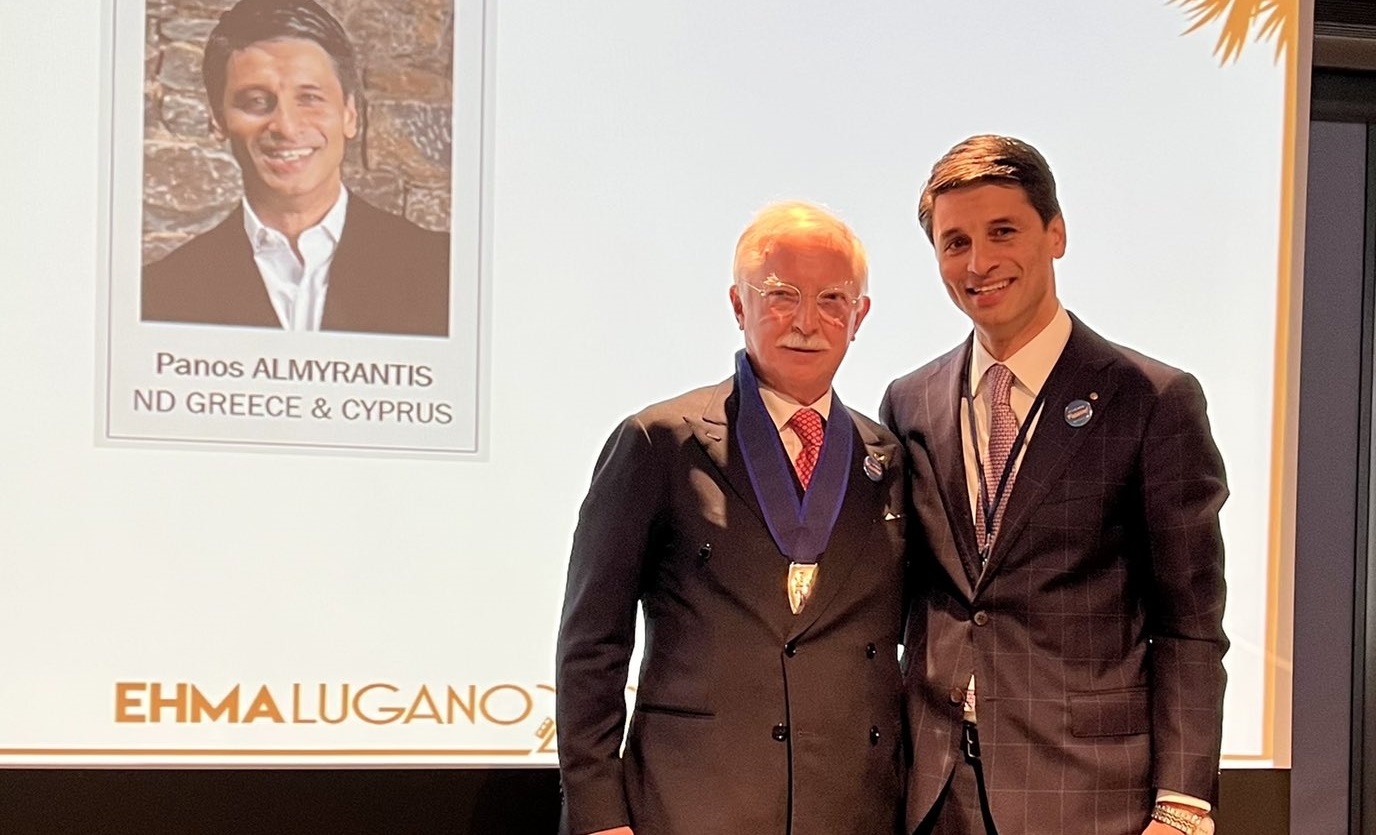 The news of Almyrantis’ appointment as president, followed EHMA’s 48th general assembly that took place in Lugano, Switzerland, during March 18-20.

“It is an honor to be elected [president] by Europe’s leading hoteliers… By promoting a diverse networking environment based on our core values of integrity, loyalty and trust, we will fuel our vision to become a preferred hotel managers association and represent Europe’s most renowned hotels,” Almyrantis said.

A tourism executive with a long experience in sales, operations and management, Panos Almyrantis has served as general manager in several luxury hotels in Greece and abroad.

In 2014, he was announced European Hotel Manager of the Year by EHMA.

Committed to promoting authentic hospitality, Almyrantis is also chairman of the organizing committee of the “Greek Hotel of the Year Awards”, a position he has held since 2020.

The European Hotel Managers Association was founded in Rome in 1974 by executives of the hospitality industry with the aim to improve and create innovating services for customers.