Two new archaeological museums will open their doors in the cities of Chania and Rethymno on the Greek island of Crete, the Greek Culture Ministry recently announced.

With regard to the museum in Chania, preparations for its opening are almost complete.

“The artifacts have already been placed in their display cases. Very few details remain in order for the museum to open its doors to Chania’s citizens and visitors,” Culture Minister Lina Mendoni said during an on-site inspection visit last week.

“Apart from being a major cultural treasure, the new archaeological museum also offers new development perspectives to the city,” she added. 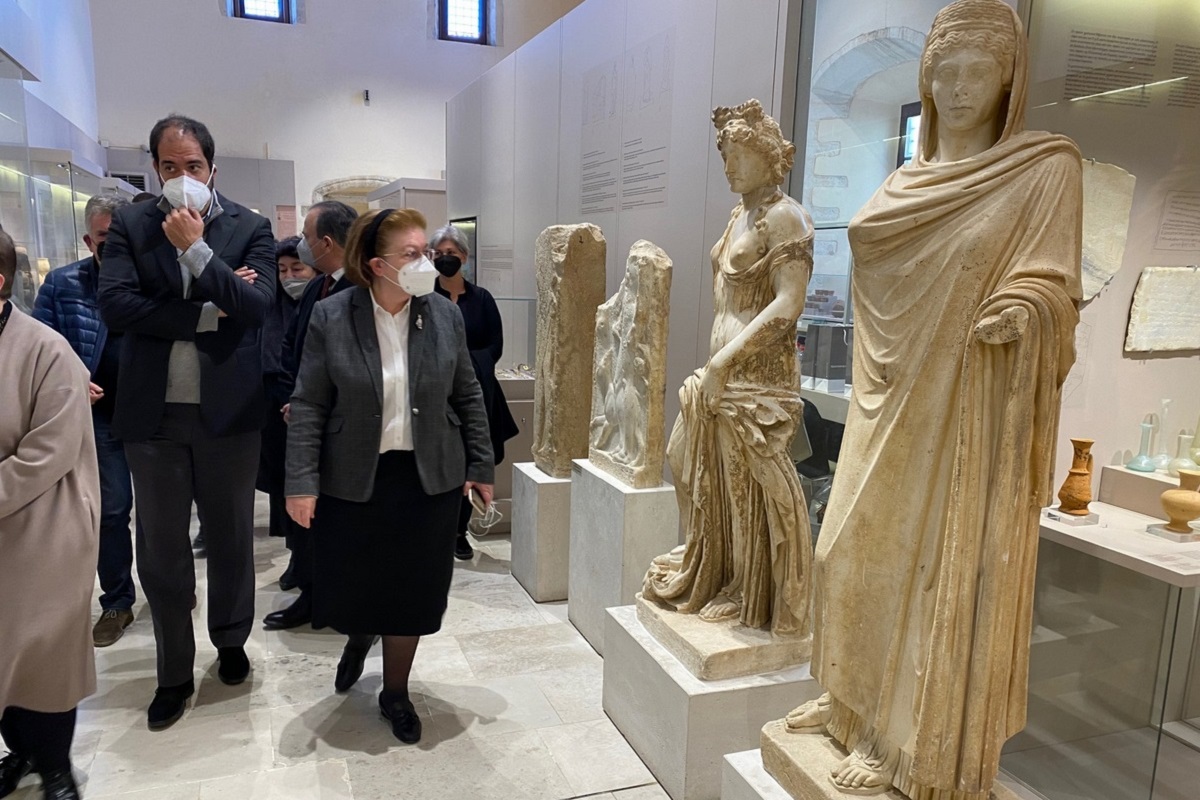 The ministry has signed a contract with the Region of Crete and the Municipality of Rethymno for the development of a study involving the construction of a new archaeological museum in Rethymnon.

Budgeted at 2.92 million euros, the project foresees the museum’s construction in a coastal area of 5,912sqm in the western part of the city.

“We are starting a new project – a vision for the city of Rethymno that will highlight and promote the archaeological significance of the area,” Mendoni said.

According to the minister, due to its privileged location, the new museum is expected to create the conditions for the upgrade and revamp of the wider area. At the same time, it will become a tool for tourism and economic development for the city and the wider region. 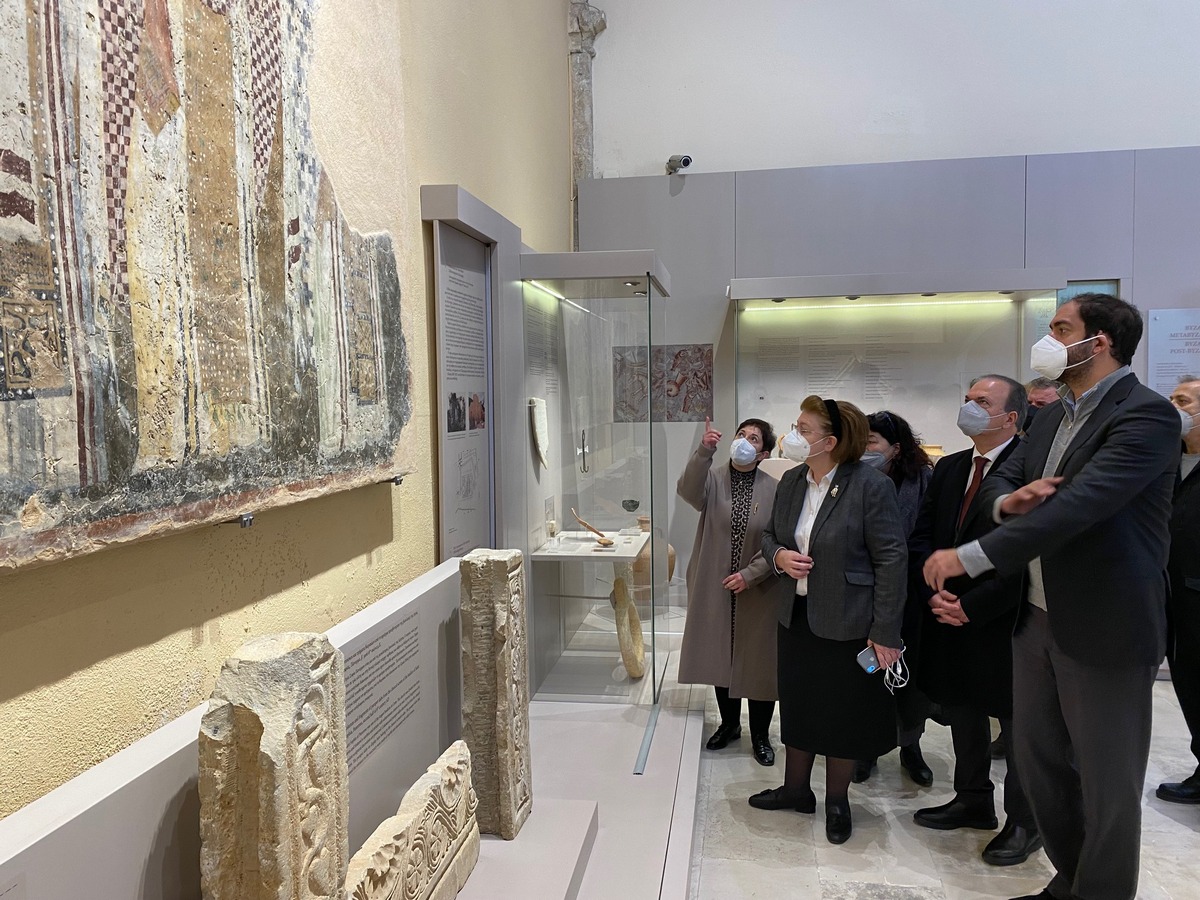 During her visit to Rethymno, the minister also toured the temporary exhibition at the city’s current archaeological museum.

Visa Agrees with Ministry to Send Digital Nomads to Greece