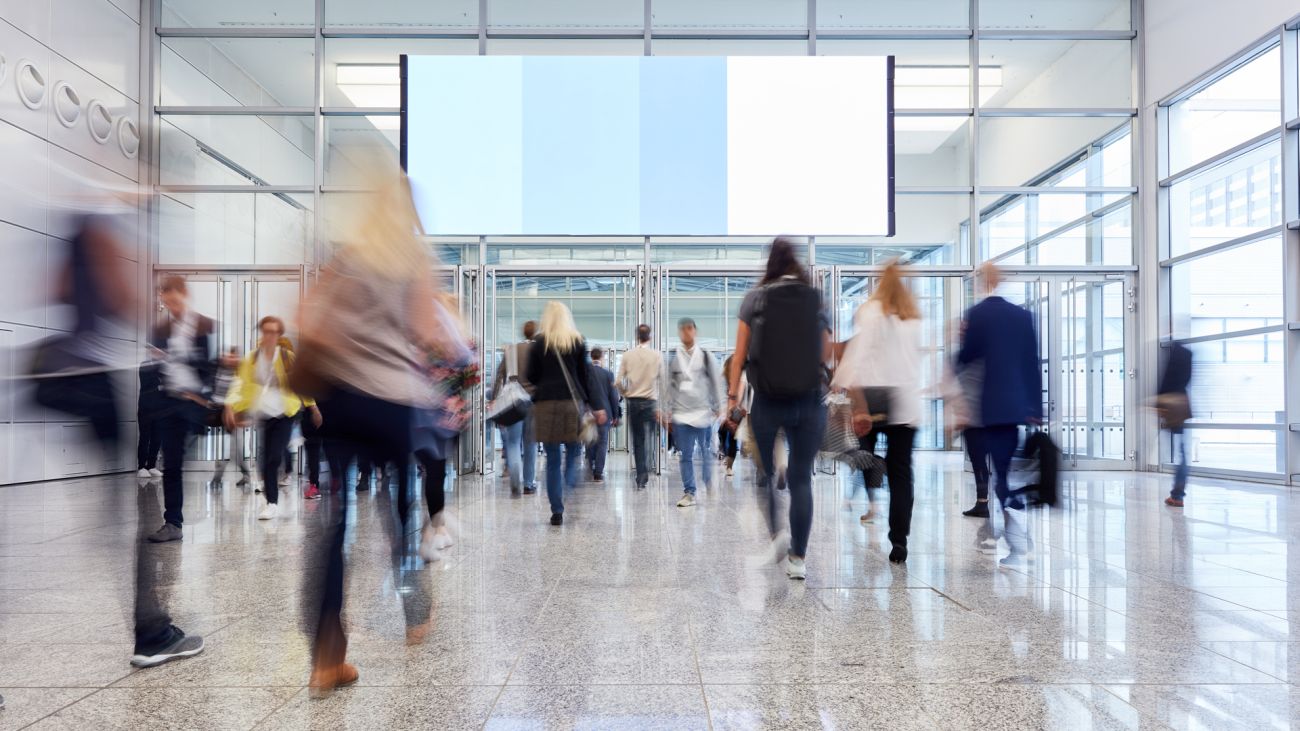 The World Tourism Organization (UNWTO) and the World Travel & Tourism Council (WTTC) on Friday welcomed the steady lifting and easing of the travel restrictions introduced in response to the Covid-19 pandemic.

“After almost two years without international travel, the loss of businesses and millions of jobs, we can finally see light at the end of the tunnel,” WTTC President & CEO Julia Simpson said while speaking during the Conference of Tourism Ministers of the European Union held in Dijon, France.

Simpson underlined that if restrictions continue to be removed, the tourism sector could employ almost 24 million people across the EU and contribute some 1.3 trillion euros to the region’s economy this year 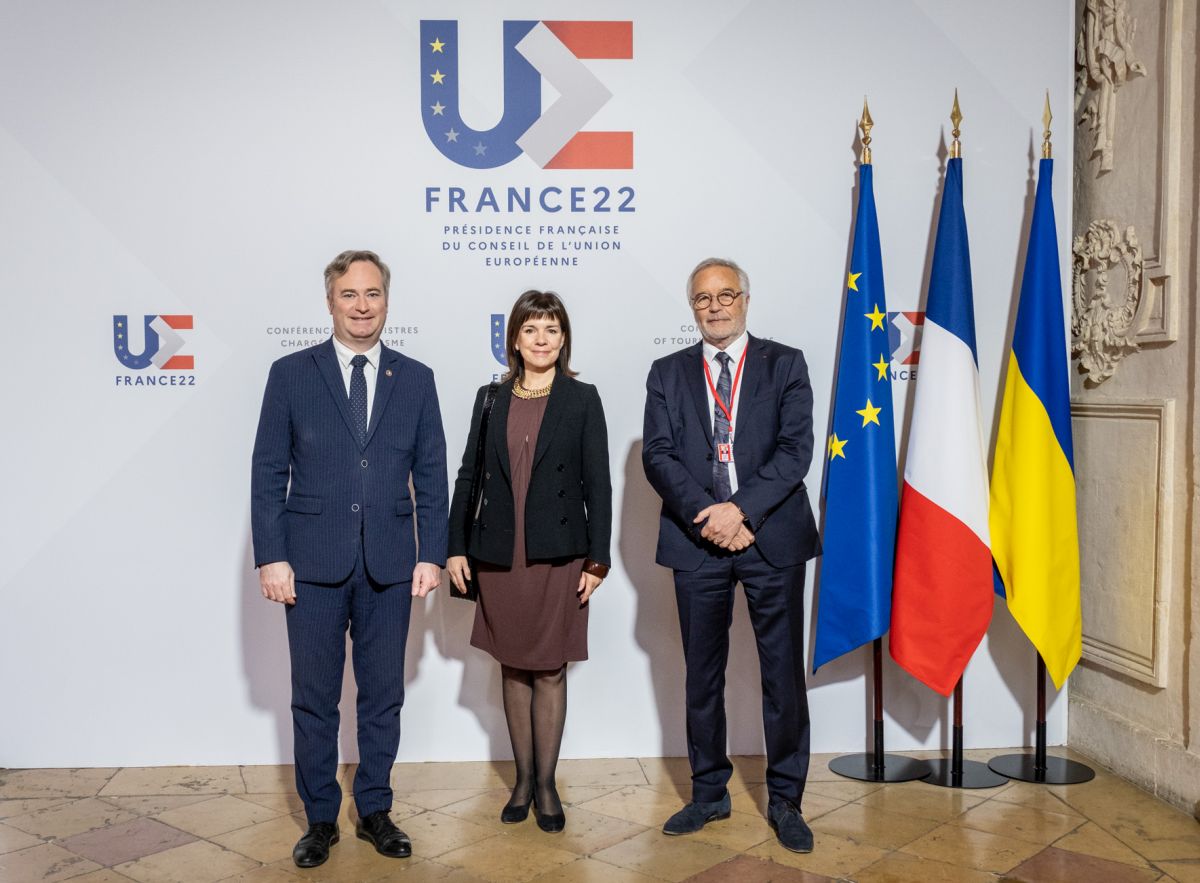 “Europe’s recovery is at a critical juncture. We need to keep the economy open and restore unrestricted travel,” she added.

As of March 15, seven countries around the world have completely lifted their Covid-19 related restrictions, fully in line with the recommendations of UNWTO and the World Health Organization (WHO).

Speaking during the Conference of Tourism Ministers, UNWTO Secretary-General Zurab Pololikashvili called on the EU governments to provide tourism with the support it needs to make a difference, while also commending the recovery plans of many EU member states. 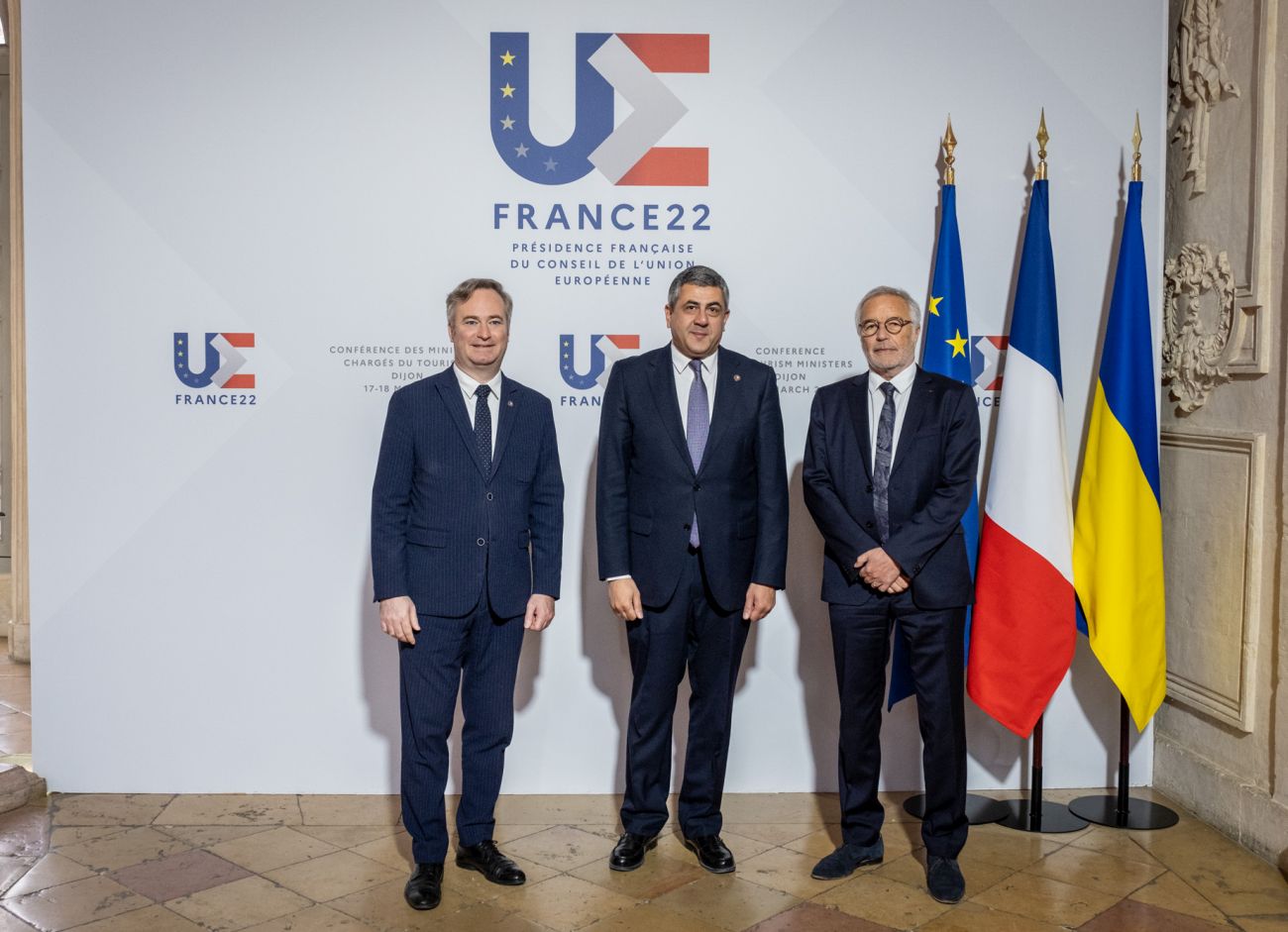 “Targeted help for tourism will benefit every level of the sector, most notably small and medium-sized businesses and individual workers, which represent up to 80 percent of the tourism sector,” he said.

Pololikashvili also made clear that now is the time for tourism to step up its climate action commitments, with cooperation again cited as the essential foundation for building a more sustainable and resilient sector.

On her part, WTTC President & CEO Julia Simpson also highlighted the importance of a sustainable recovery and addressed the role EU ministers can play in reducing carbon emissions by 25 million tons of carbon a year.

“Aviation is making great strides in sustainability, but it needs urgent support,” she said. 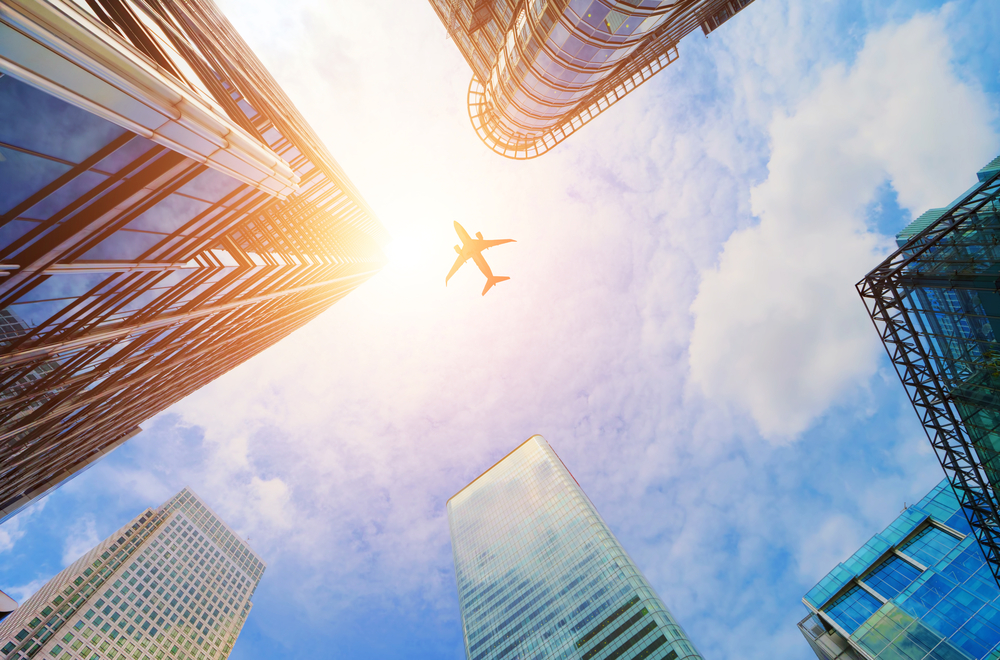 According to WTTC’s president, for 20 years airlines have been promised a Single European Sky allowing planes to fly on the shortest routes.

“Today planes zig zag across Europe burning extra fuel. The time for talking is over. If the EU is to meet its sustainability targets, it must act,” Simpson added.

Organized by France as holder of the presidency of the Council of the EU, Conference of Tourism Ministers of the European Union in Dijon saw the the tourism ministers of the 27 EU states meet in person for the first time since the start of the pandemic. 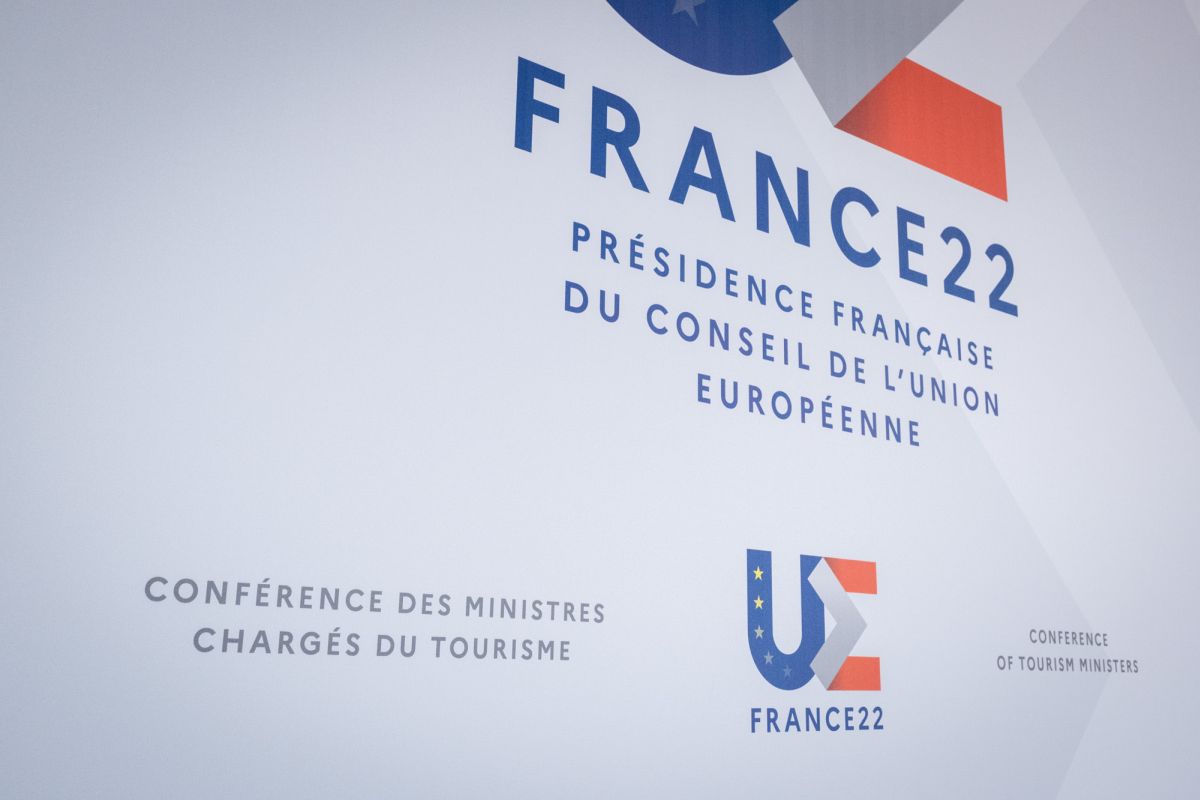 During the conference, the ministers responsible for tourism in the EU’s member states discussed a number of issues including ways to achieve recovery in the sector from the Covid-19 pandemic, the impact the sector could suffer due to the war in Ukraine and the rising cost of energy.

Visa Agrees with Ministry to Send Digital Nomads to Greece