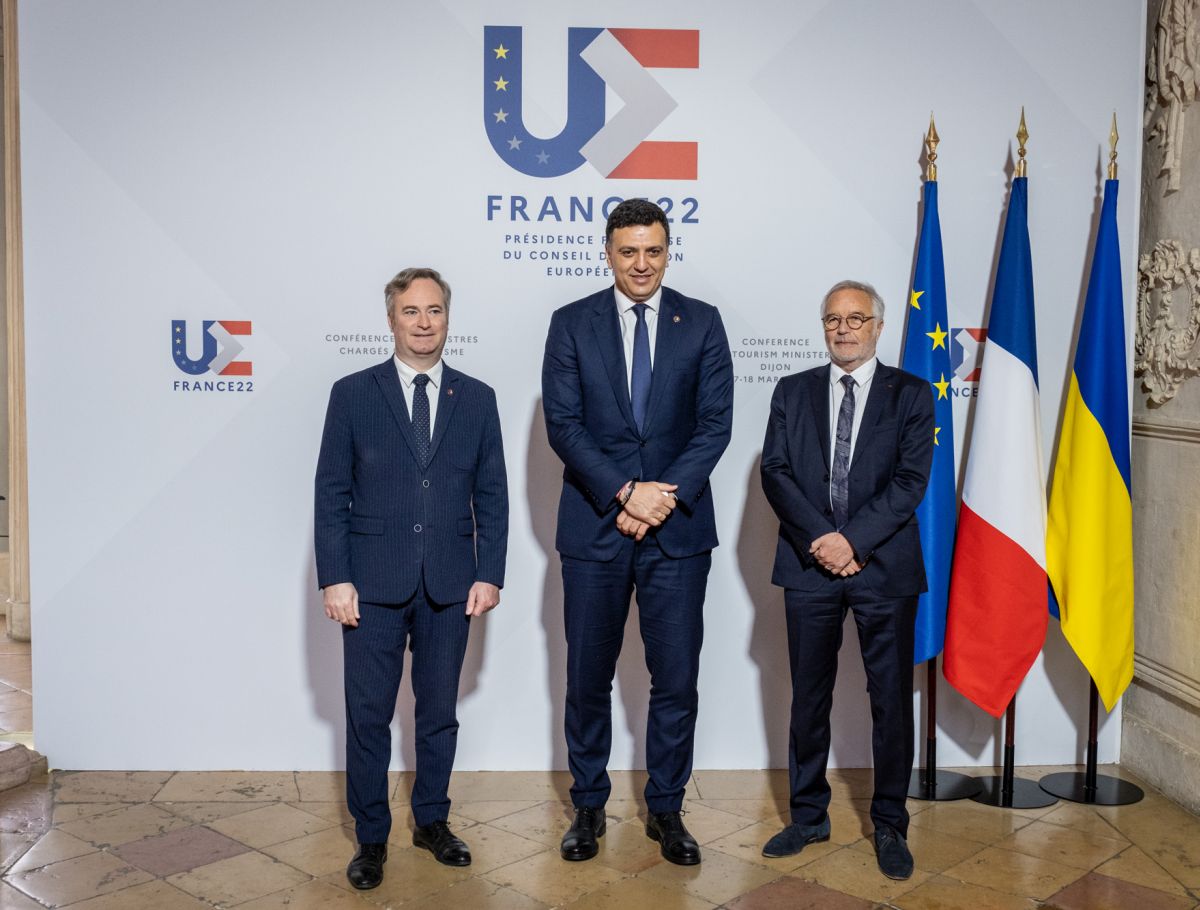 Organized by France as holder of the presidency of the Council of the EU, the conference had an agenda that included discussions on achieving recovery in European tourism following the impact of the Covid-19 pandemic and the further repercussions the sector could suffer due to the war in Ukraine.

Speaking during the conference, Kikilias said the the EU can address the humanitarian crisis faster and more effectively following the experience gained during the pandemic. 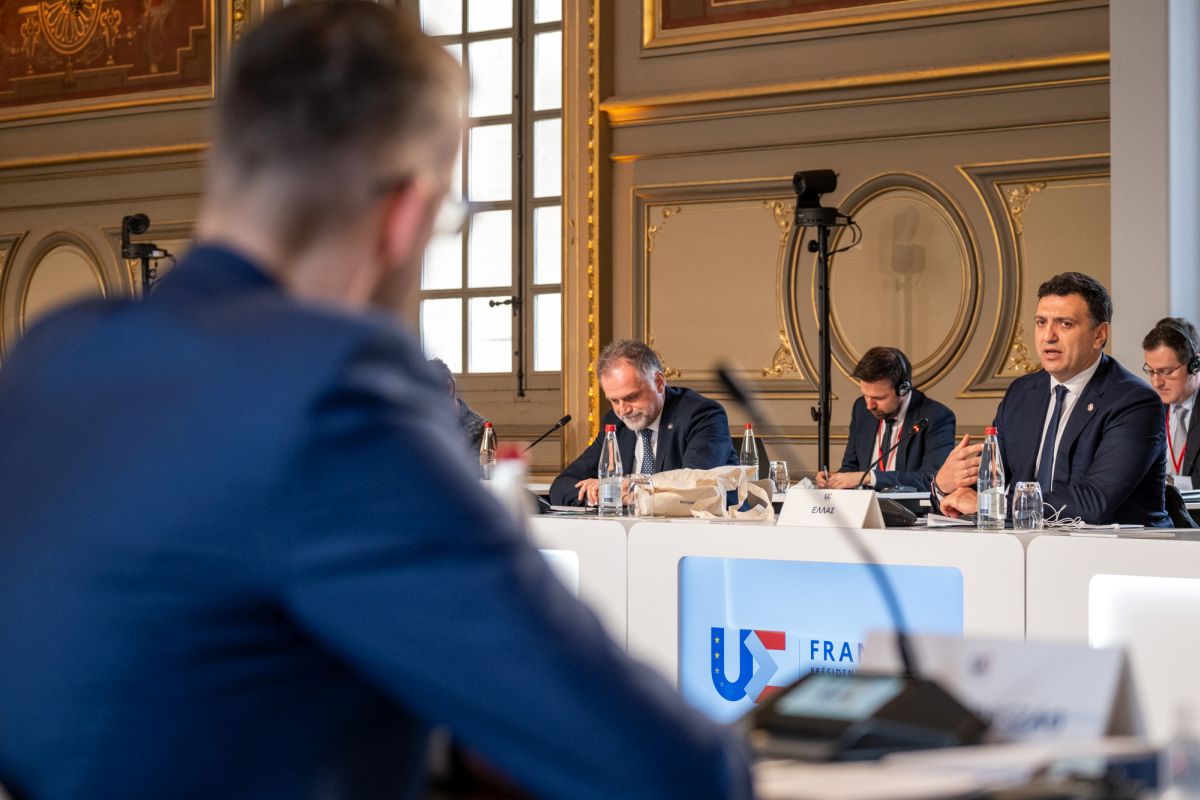 Kikilias underlined the need for the creation of a European mechanism to address the crisis and its repercussions on tourism and to the possibility of supporting the sector due to the increase in energy costs.

According to an announcement of the Tourism Ministry, Kikilias’ proposal was applauded by his Spanish and Italian counterparts, who urged the EU to move towards that direction.

Moreover, Kikilias referred to the possibility of jobs for Ukrainian refugees in the tourism sector, for those who remain in EU member states for a long time. 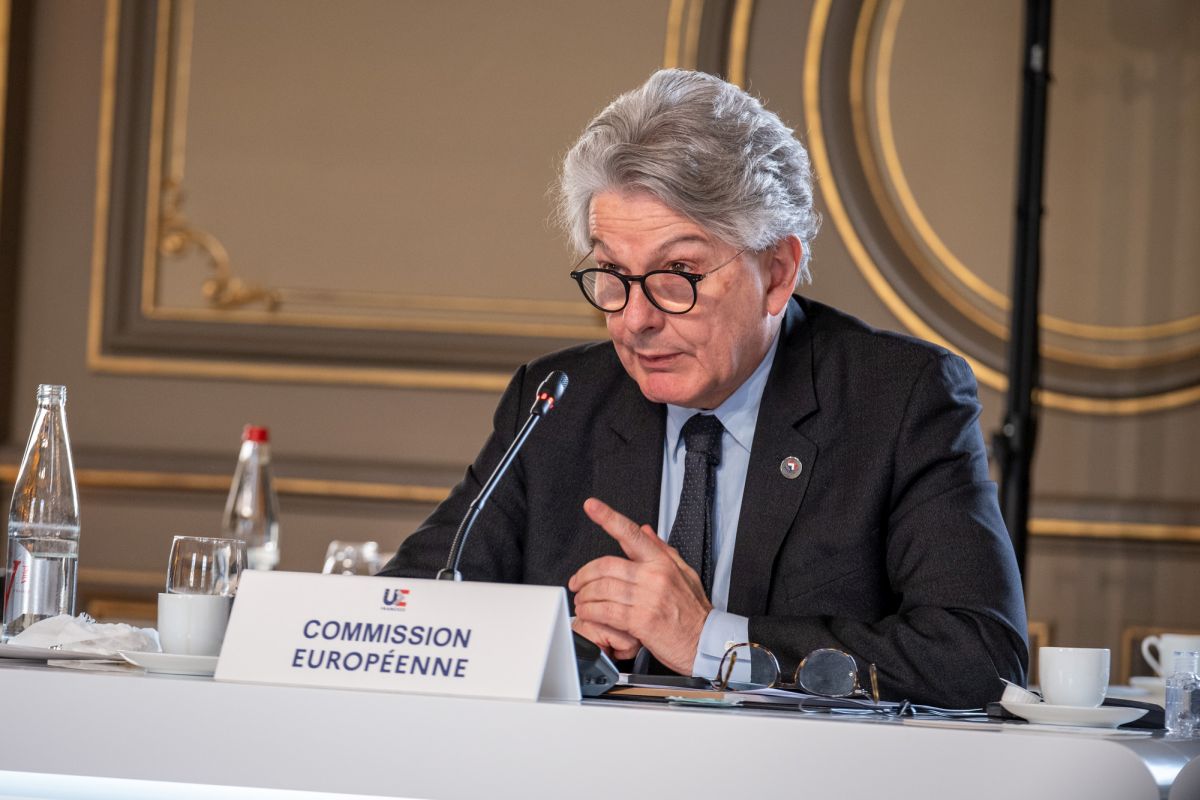 On his part, the European Commissioner for the Internal Market, Thierry Breton, welcomed the Greek tourism minister’s proposal to establish a common European support mechanism for dealing with the crisis and informed that the Commission would move in that direction.