The Piraeus Port Authority (PPA) recently released its financial results for 2021 and said its profitability last year reached its highest level ever.

“The above amount is the highest level of profitability in the PPA history,” the PPA said in an announcement. 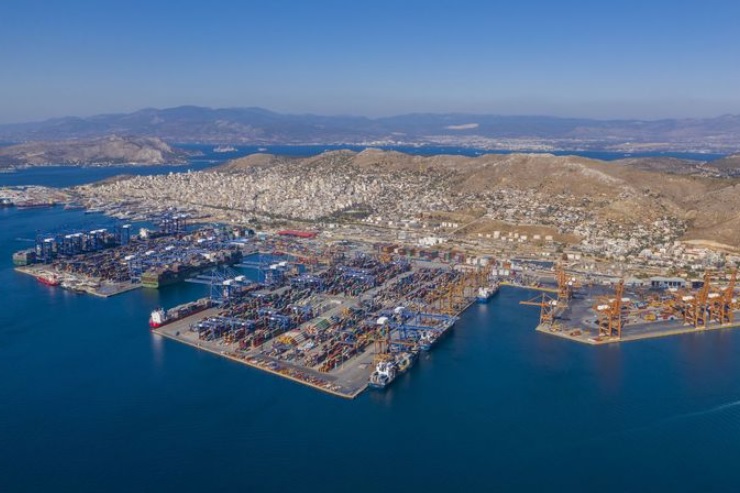 Compared to the previous year, Pier I at PPA’s container terminal performed an increase of 13,9 percent in TEU handling; car terminal had an increase of 40,6 percent in vehicles throughput; cruise terminal achieved a significant recovery by facilitating a total number of 379 vessels; and the ship repair docks saw the number of vessels increase by 16.5 percent.

“The continuous increase in the company’s turnover despite the difficulties we have all faced in the past due to the pandemic, reveals a highly resilient company built on solid foundations,” PPA Chairman Yu Zenggang said.

The chairman underlined that the PAA will continue its dynamic sustainable growth path, while staying true to its vision of expanding Greece’s Piraeus port into the biggest harbor in Europe and one of the most important ports in the world in environmental, digital, societal and governance terms.