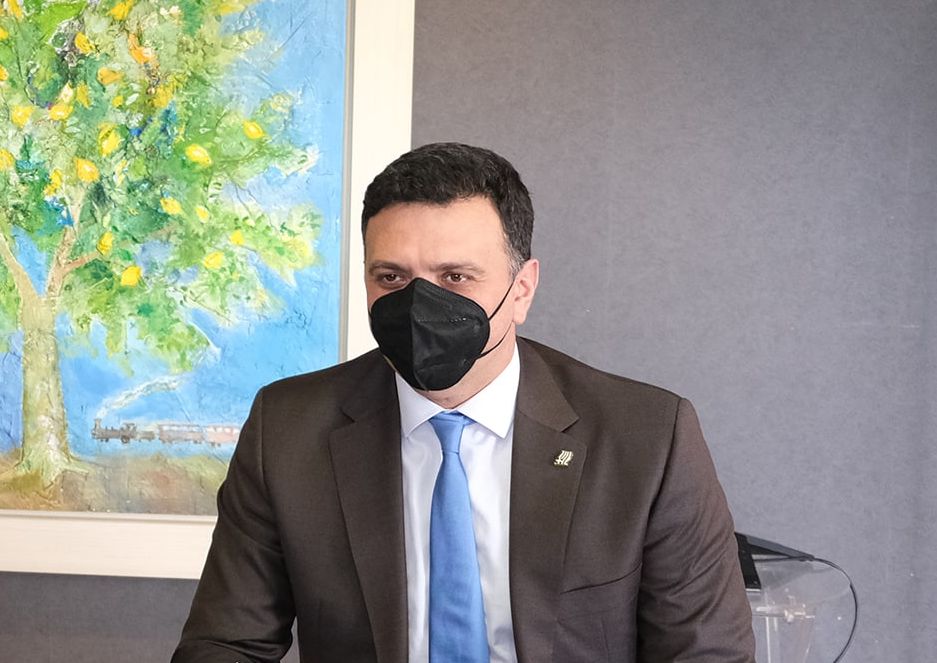 Greek Tourism Minister Vassilis Kikilias will be joining his European counterparts in Dijon, France, to attend the Conference of Tourism Ministers of the EU during March 17-18.

Organized by France as holder of the presidency of the Council of the EU, the Conference of Tourism Ministers will be chaired by Jean-Baptiste Lemoyne, Minister Delegate for Tourism, alongside Thierry Breton, European Commissioner for the Internal Market.

During the conference, the ministers responsible for tourism in the EU’s member states are scheduled to discuss achieving recovery in the sector, increasing tourism of Europeans in Europe and transitioning to a more sustainable model.

According to the French Presidency, the conference will be an opportunity for European partners to discuss the best practices implemented by Member States while demonstrating the importance of action at EU level in order to support and transform the sector, by encouraging intra-European tourism and promoting destination Europe within Europe and beyond. 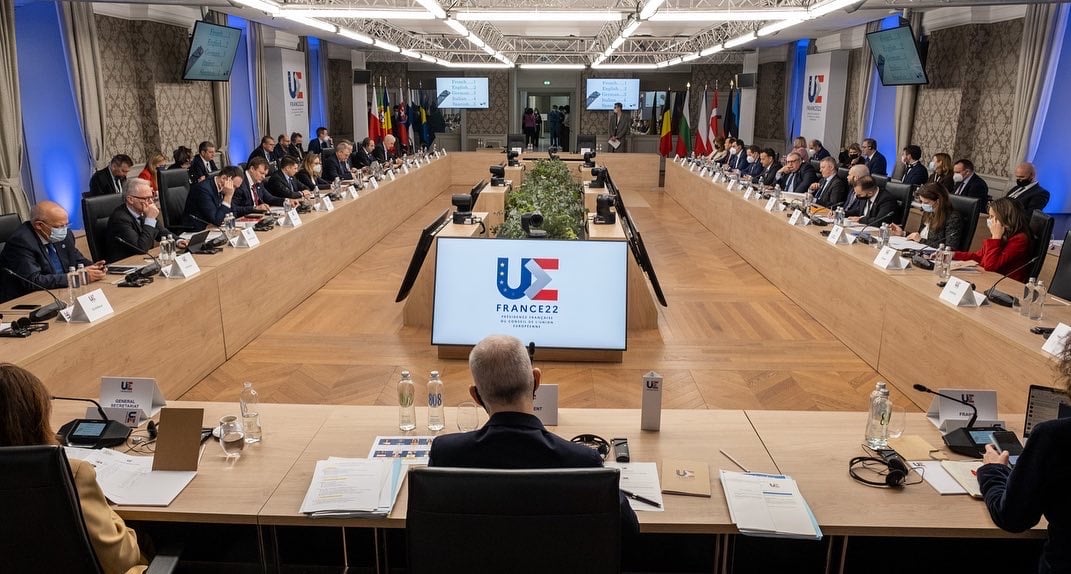 Photo source: French Presidency of the Council of the EU

The French Presidency of the Council of the European Union proposes promoting European initiatives contributing to shift the tourism sector towards a greener, more inclusive and more digital model.

As underlined by the French Presidency, both leisure and business tourism have been among the sectors hardest hit by the COVID crisis, and could suffer further repercussions due to the war in Ukraine.

“After two years dominated by the pandemic, with the end of the Covid-19 crisis now on the horizon, Europe must rebuild a resilient, sustainable tourism industry, in line with the expectations of European tourists.”

The discussions will also help create shared areas of work in order to draw up a 2030 Agenda for tourism in Europe.