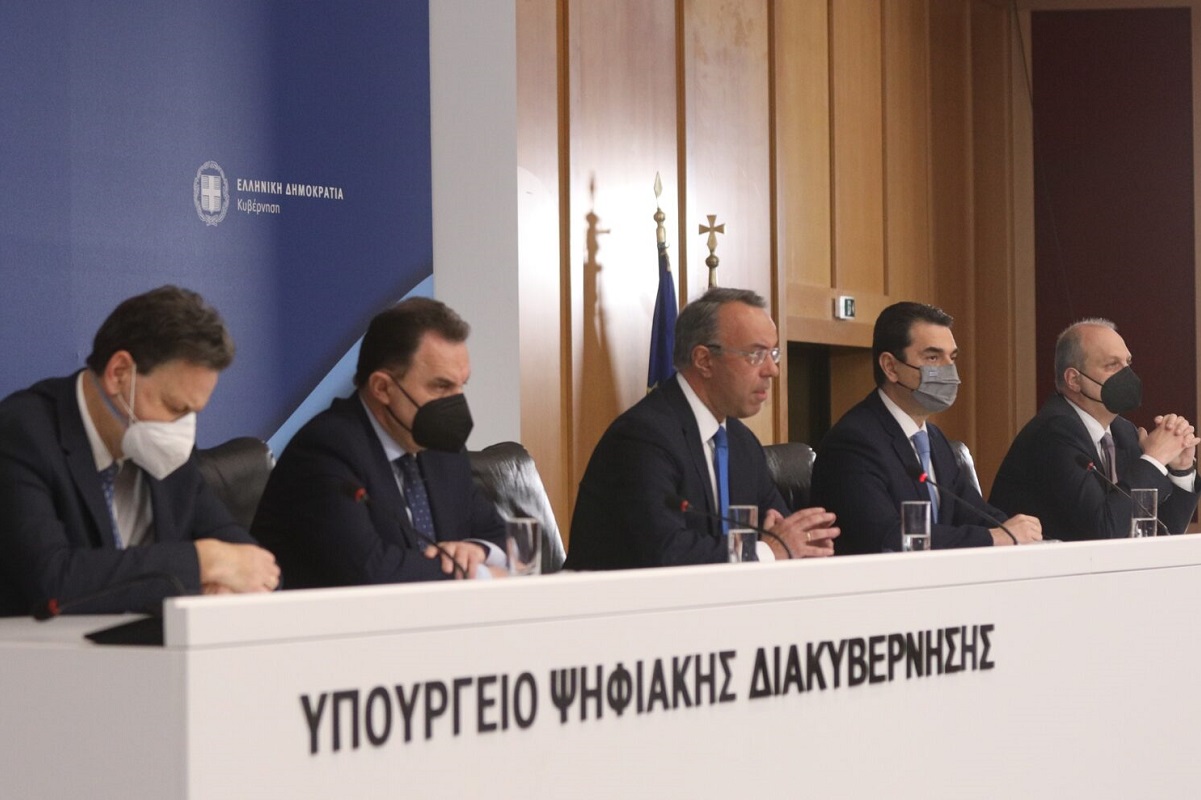 In efforts to relieve struggling Greeks hit hard by spiraling energy costs, the government announced a set of relief measures on Thursday, including a fuel rebate and an electricity bill subsidy for some 1.4 million qualifying households with an annual income of up to 30,000 euros.

More specifically, according to Greek Finance Minister Christos Staikouras, the aid is set to support approximately 3.2 million people impacted by increasing fuel and energy costs and will cover the months of April, May and June.

– a three-month rebate on fuel with the use of an e-card (40 euros for mainland residents and 50 euros for island residents) aimed at mitigating the soaring cost of gas. Applicable for eligible citizens, professionals and business owners. A relevant platform for applications is set to open in April

– an average 72-euro power bill subsidy for April. This also applies to businesses

– additional support for each child to eligible families

– a reduction in heating fuel 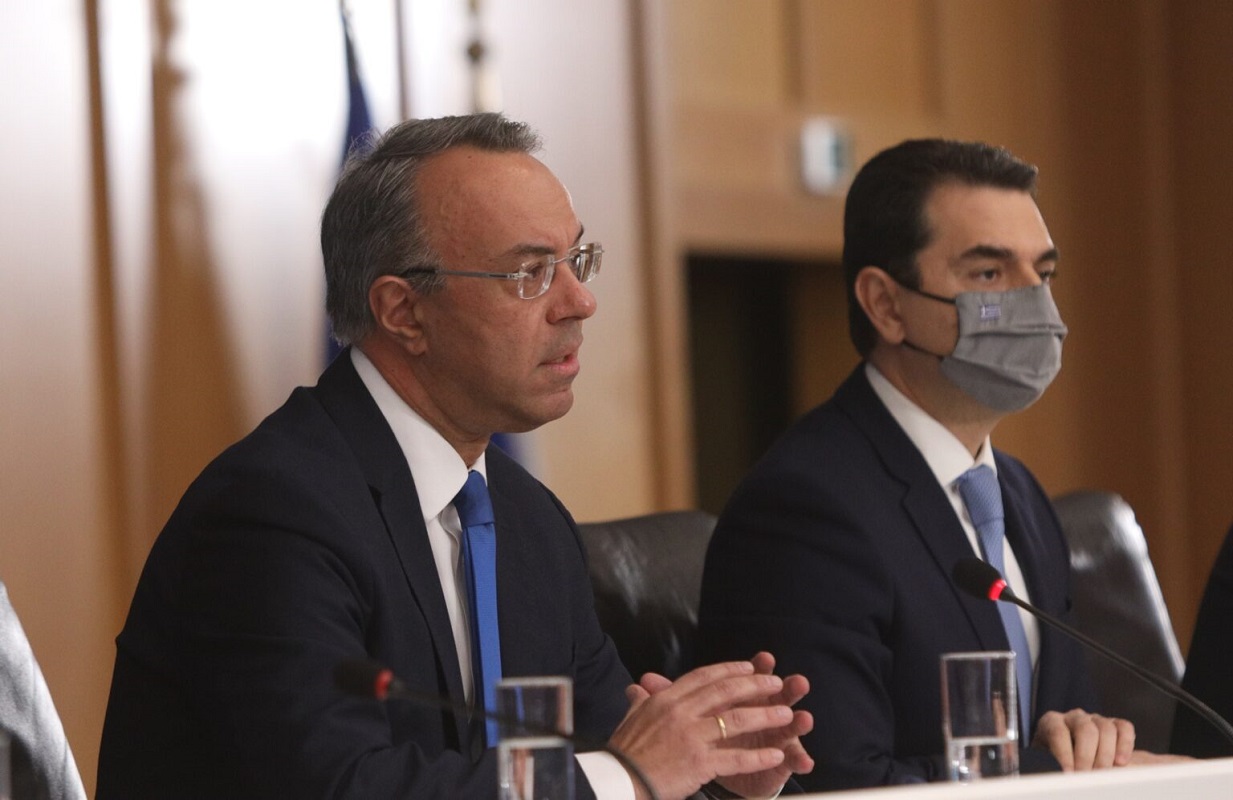 It should be noted that eligible parties are only tax-paying Greek citizens with a declared family income of up to 30,000 euros.

“The government is proceeding with a new package of measures focusing on the most vulnerable, those who are most in need,” said Staikouras.

“We are offering emergency assistance to 1.4 million households in order to cover a part of the increasing prices of goods and energy,” he said. The aid is expected to be paid before Orthodox Easter.

Since September, Greece has already channeled 2.5 billion euros into support programs for households, businesses and farmers. 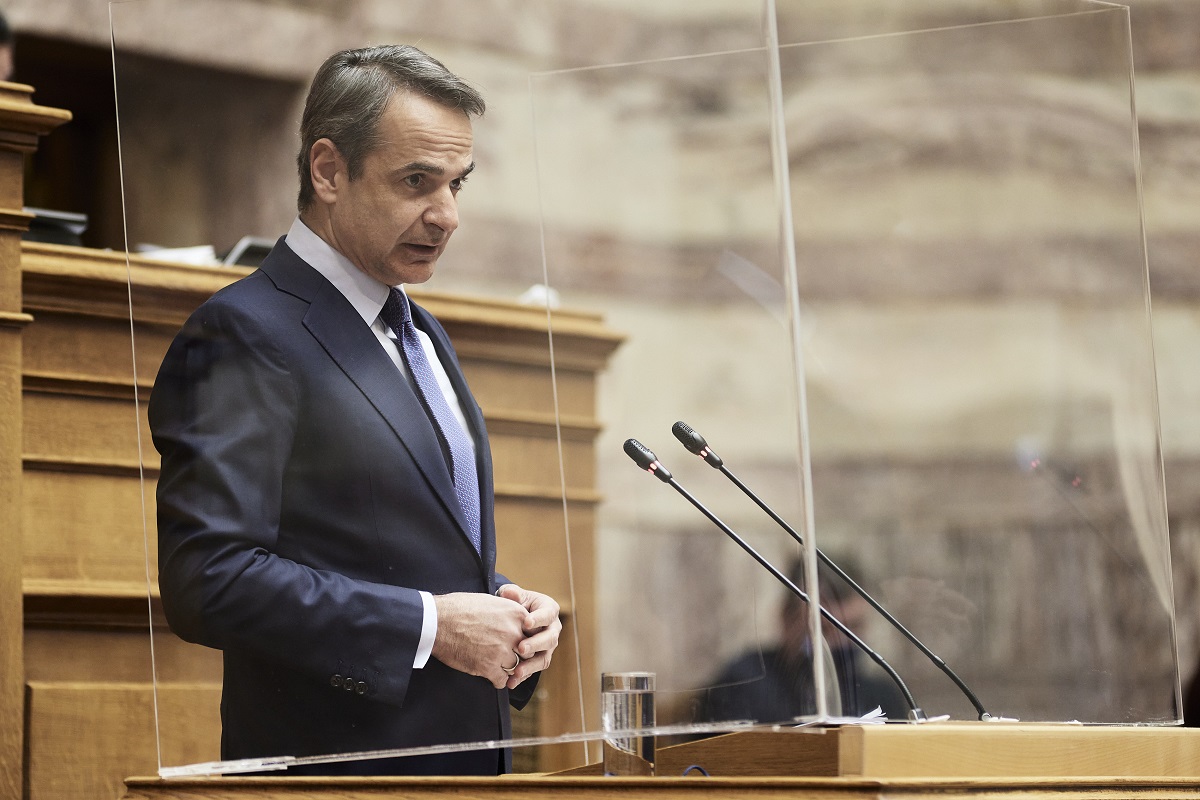 Prime Minister Kyriakos Mitsotakis announced the fresh round of state assistance budgeted at 1.7 billion euros on Wednesday. He said it complements lowered property taxes (ENFIA) and a second increase in the minimum wage scheduled for May.

He is expected to meet his counterparts from Spain, Italy, and Portugal in Rome on Friday to discuss the energy crisis and the impact of the Russia-Ukraine war.