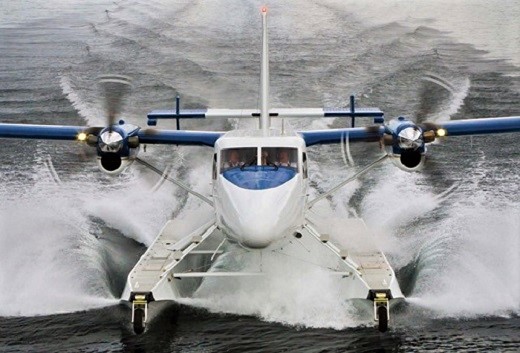 Investors and companies seeking to launch seaplane and waterway operations may soon be able to move forward with their plans after the Greek Transport Ministry recently revised a relevant legal framework.

Hellenic Seaplanes announced in a statement that changes concerned the simplification and acceleration of licensing and procedures required to set up waterway operations.

As part of its drive to get seaplanes off the ground, Hellenic Seaplanes President and CEO Nikolas Charalambous met with Deputy Transport Minister Michalis Papadopoulos and briefed him on the progress of waterway works underway on the islands of Tinos and Patmos, the competition for the Sifnos project, and development of the Alimos plan. Charalambous also said he wanted to invest in waterways on the Ionian islands. 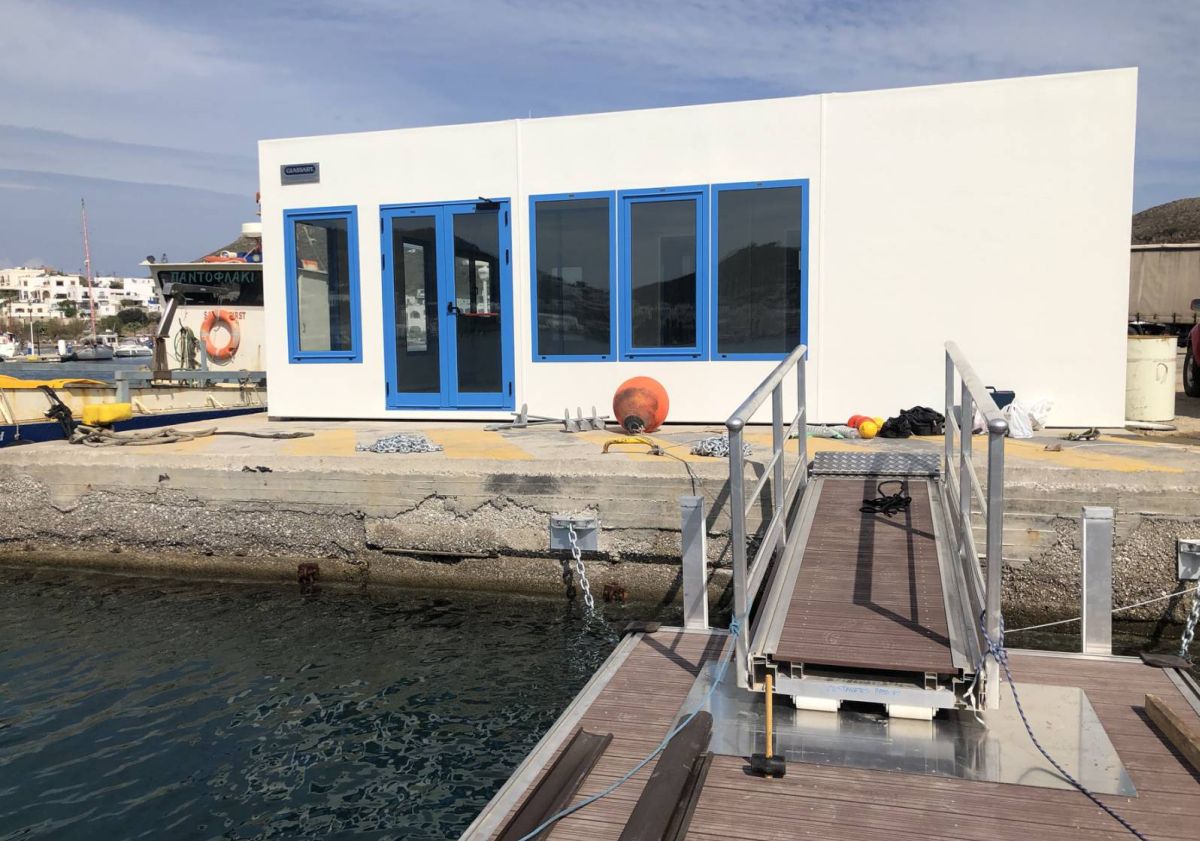 Waterway works on the island of Patmos.

“The establishment of waterways on some of the country’s islands that do not have air infrastructure or regular transport will help address a significant number of urgent social services such as the transport of patients and basic goods,” said Papadopoulos.

The deputy transport minister added that waterway and seaplane operations will also have multiple benefits for the Greek economy, create jobs, contribute to regional, infrastructure and network development and to tourism growth.

European Tourism Manifesto Wants Covid Pass to Include All Vaccines