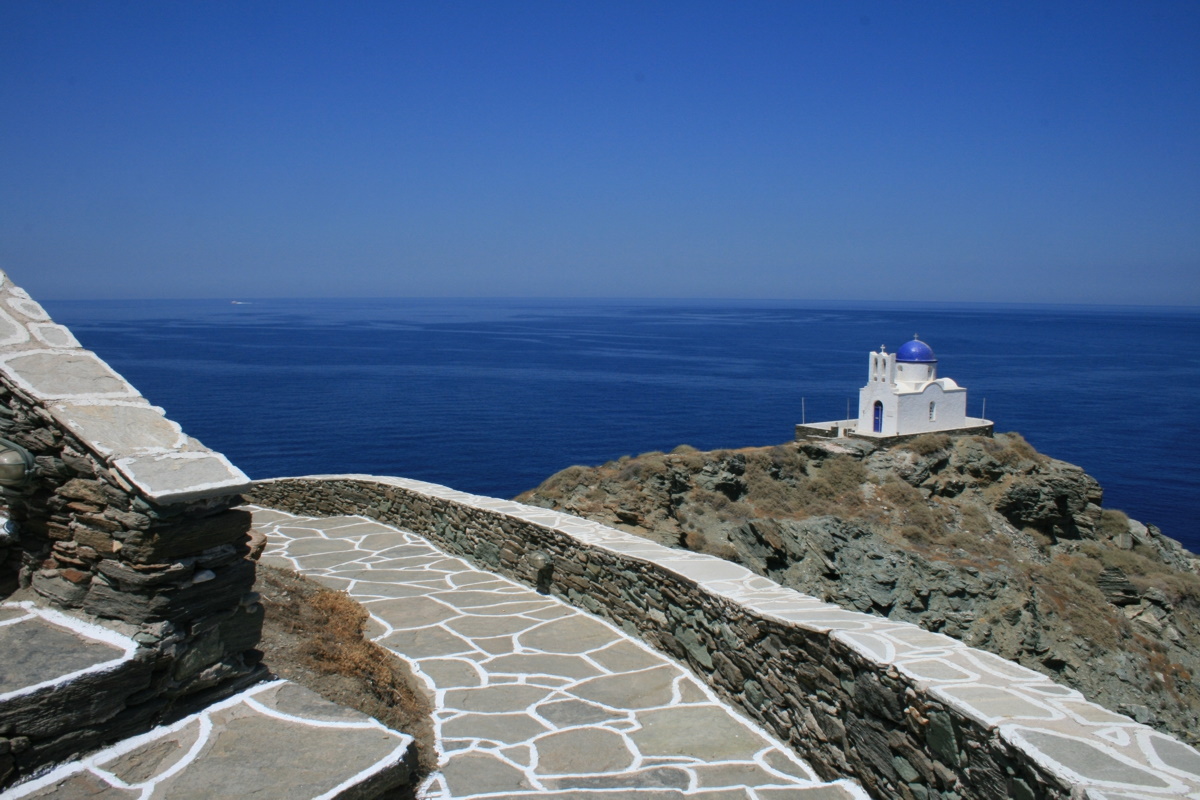 Church of the Seven Martyrs. Photo source: Municipality of Sifnos

The Spanish edition of Condé Nast Traveller has highlighted the Greek island of Sifnos as the world’s best destination to take photos with an instant camera (polaroid photos).

“At a time when we question the impact of instatourism, new alternatives are emerging that reverse the belief of visiting a site just to make it go viral. And that’s where instant cameras can come into action,” the magazine says and recommends a number of destinations in the world to photograph without the need for hashtags.

According to the CNT, thinking of the Greek islands means thinking of Santorini or Mykonos, although there is life beyond these two great blue and white icons.

“A good example is Sifnos, the island of Apollo, where we find up to 235 religious temples, among them the Church of the Seven Martyrs, whose remote position resembles the best mirage on that Homeric horizon… Approachable on foot from the nearby town of Kastro, this church invites you to take a hiking route… Its end seems to promise arrival in a world lost in space and time,” CNT says. 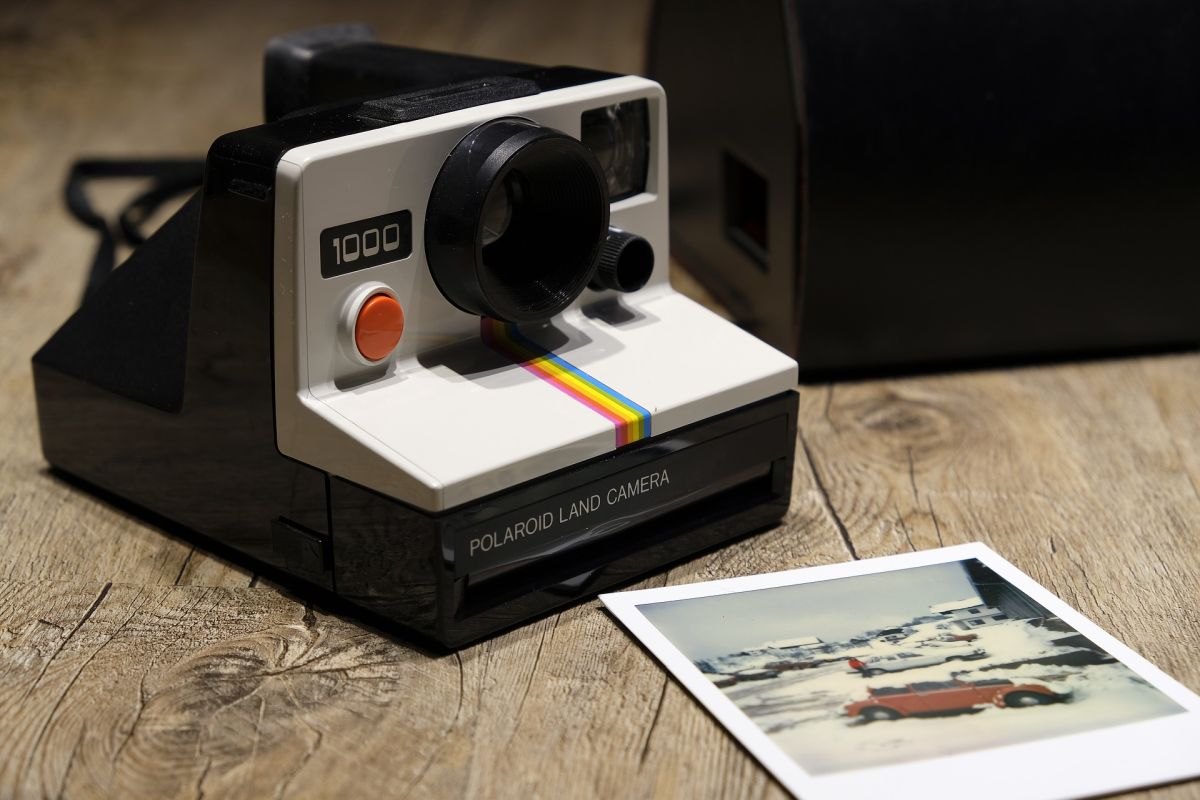