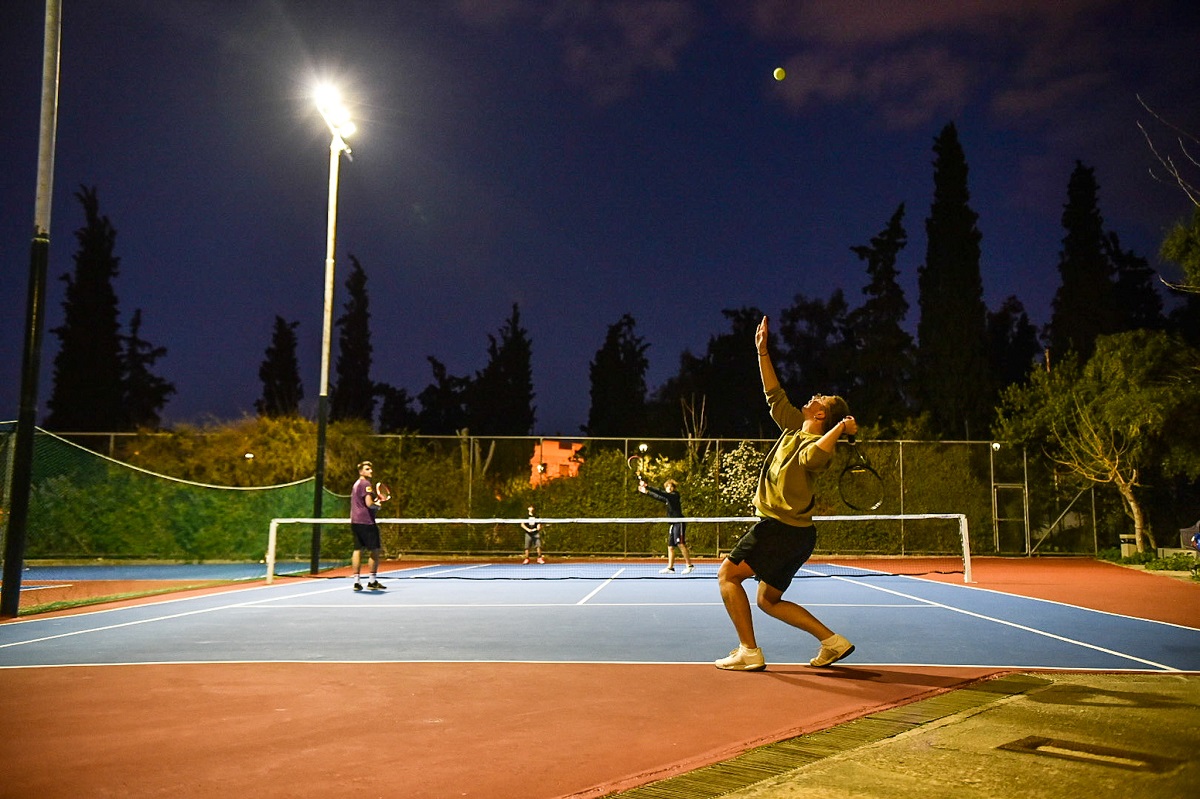 The Municipality of Athens recently completed the revamp of the historic Konistra park and its sports facilities in the area of Petralona.

A part of the municipality’s “Adopt your city” program, the project included the upgrade of the park’s basketball and tennis courts.

The Konitsa park project is also part of the city’s ongoing program to fully modernize the majority of Athens’ sports facilities offered for basket, volley and tennis.

“We plan to deliver to the city and its residents – fully upgraded – 80 percent of the city’s sports facilities by the end of our term,” Athens Mayor Kostas Bakoyannis said. 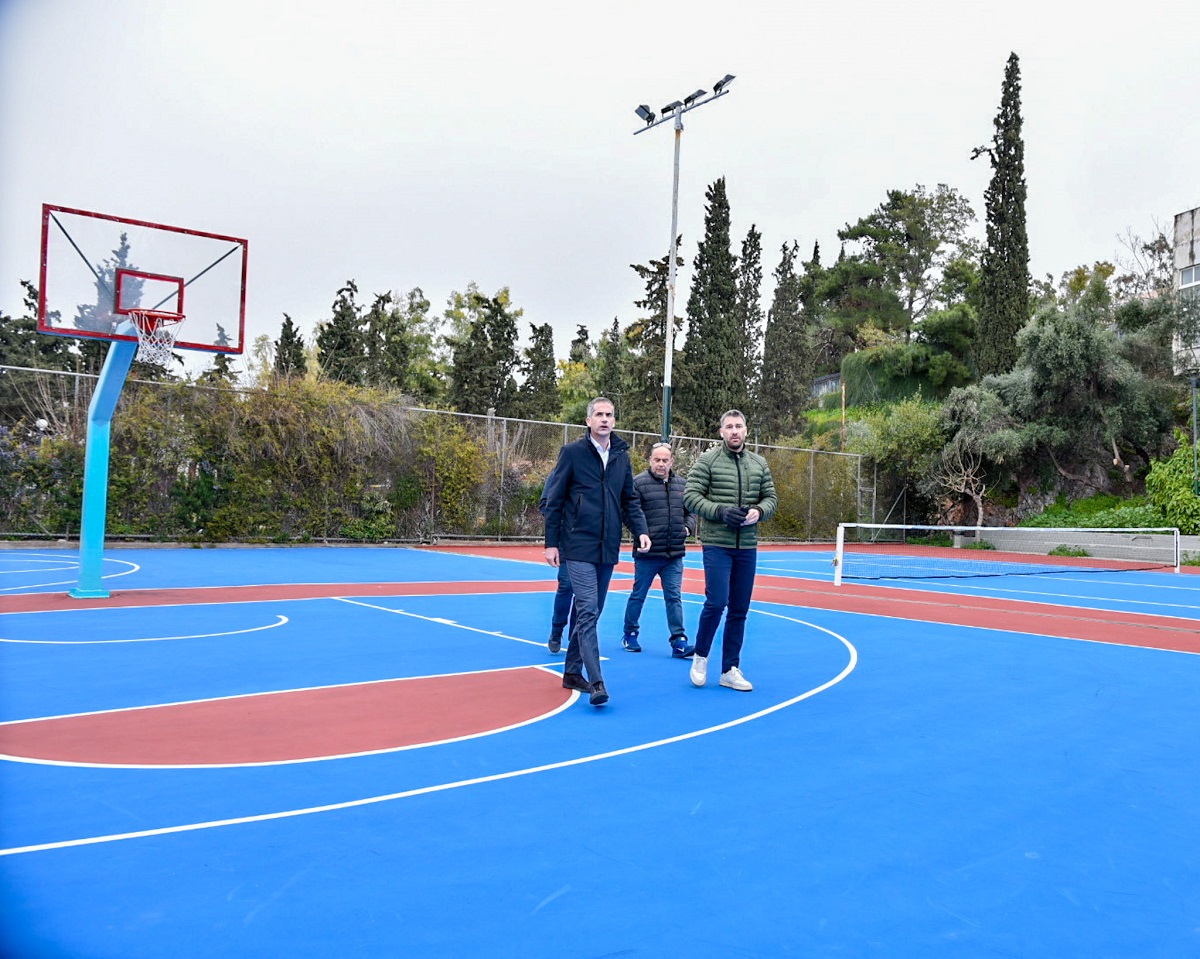 Since 1923 the Konistra park in Petralona has been connected with the neighborhood’s history and residents.

After remaining closed and abandoned for a decade, the Municipality of Athens legally claimed and acquired its ownership and planned its upgrade. 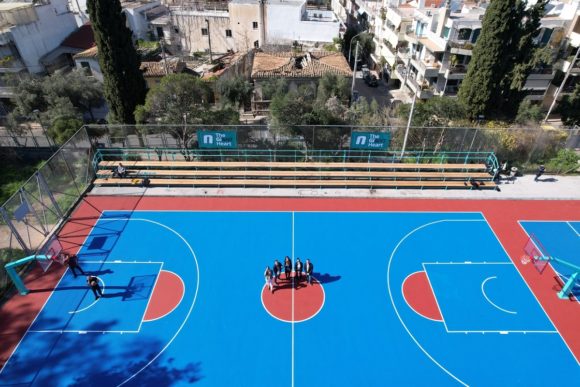 The first step for its overhaul included the operational and aesthetic upgrade of the basketball and tennis courts. The reconstruction was made possible thanks to a donation by Novibet and basketball superstar Giannis Antetokounmpo through the Giant Heart corporate responsibility program.

The sports facilities are accessible to the public.