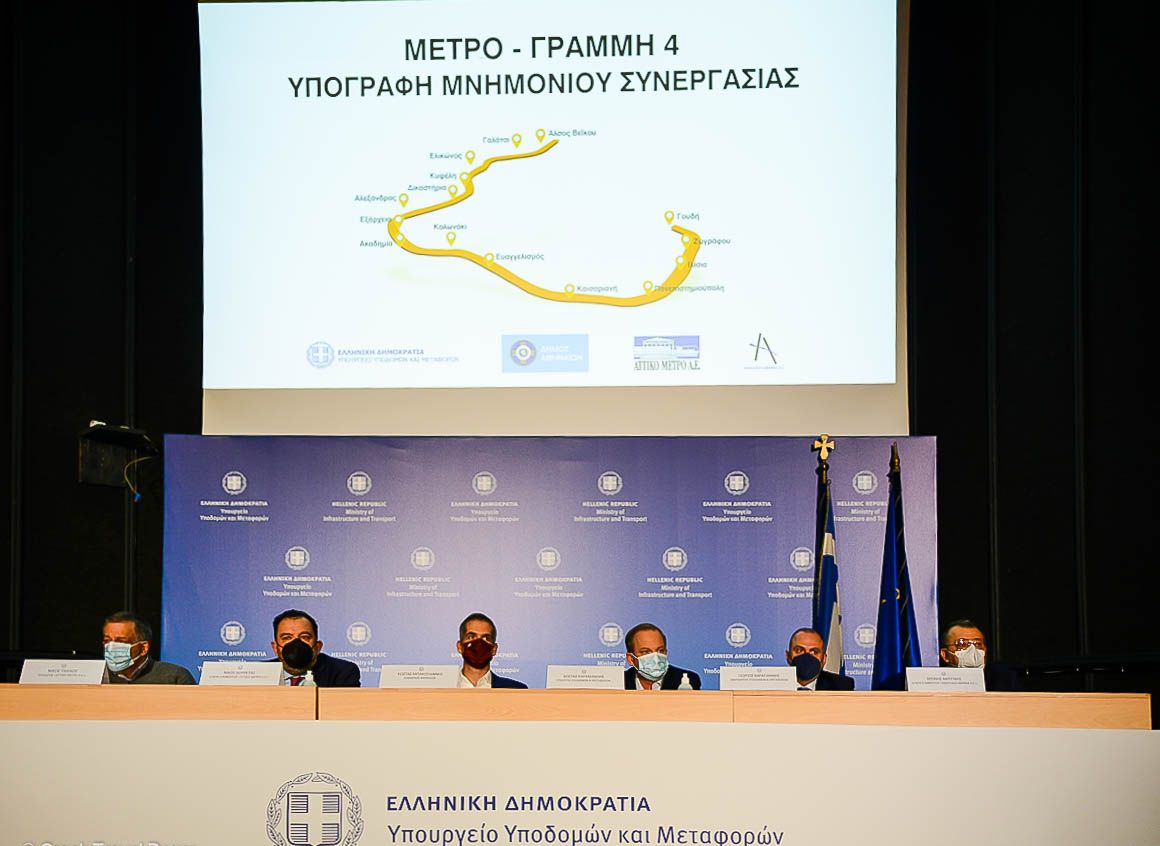 Οne of the most important transport projects in Greece, the first section of Athens Metro Line 4, is underway aiming once completed to facilitate thousands of commuters each day.

Works on the first section of the project linking Veikou Park (Alsos Veikou) with Goudi are set to begin in 2023. 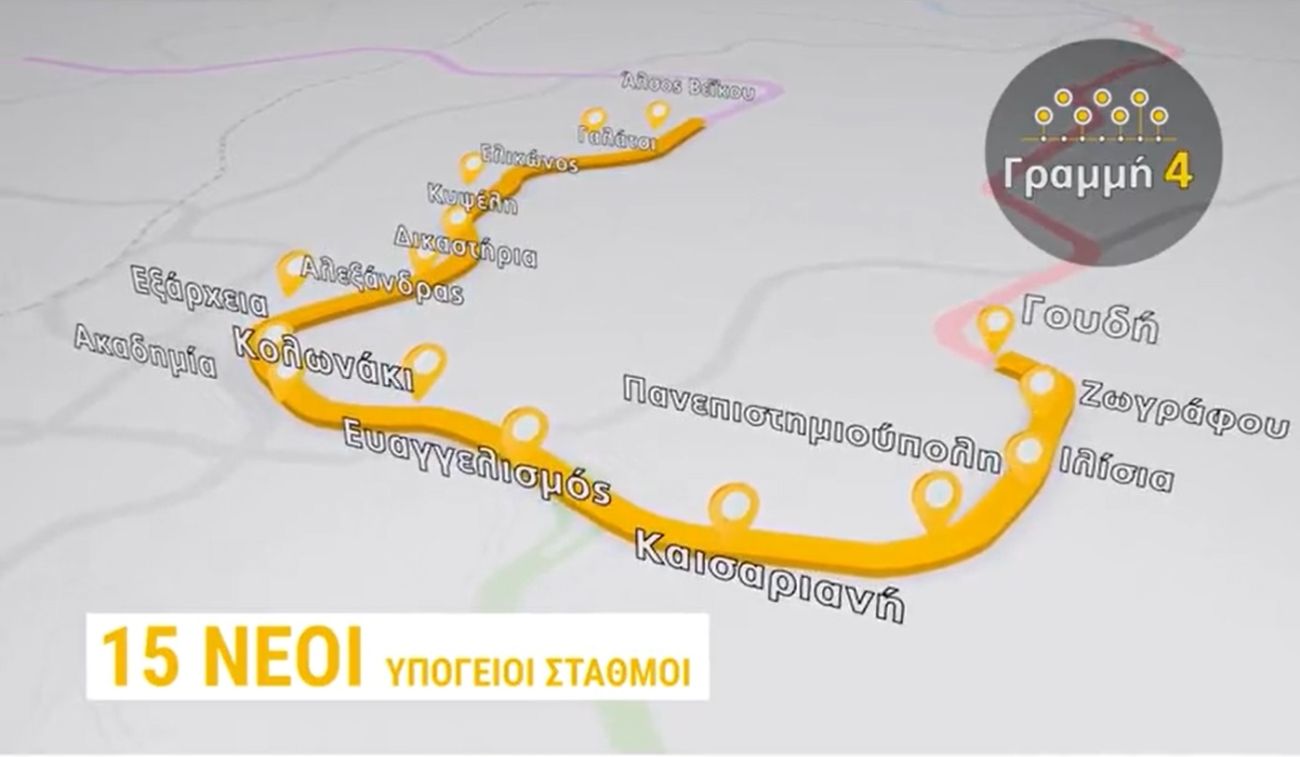 Overall, Athens Metro Line 4 will span 38.2km and cover the needs of at least 341,000 commuters daily by 2030 through 35 stations. The project, budgeted at 1.2 billion euros, is partly supported through new financing by the European Investment Bank (EIB).

The agreement covers joint actions required to create the least possible disruption particularly in view of the fact that works are taking place in densely populated areas. 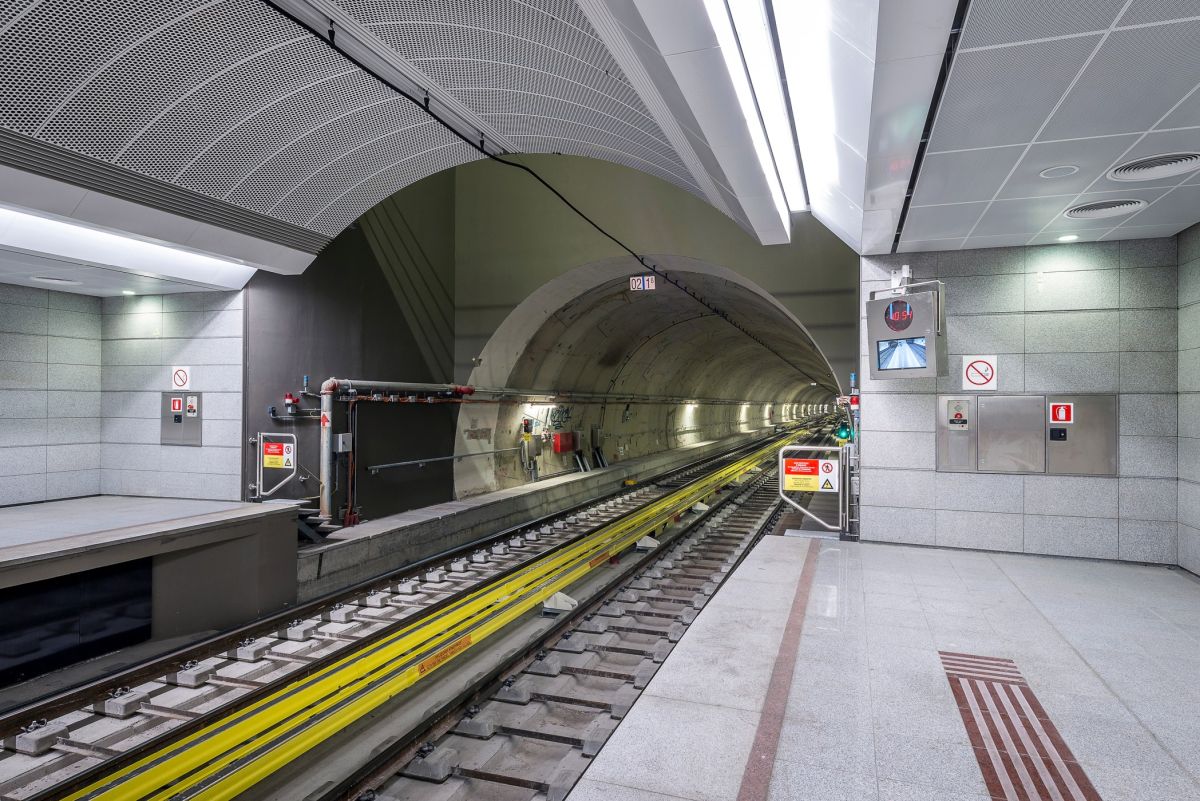 The ministry expects the first train to run in eight years handling some 340,000 commuters and contributing to the decrease in traffic in Athens by 53,000 cars. The new metro line will also help save energy and reduce carbon dioxide emissions.

“It is understandable and expected that such a large project being constructed in the city in certain places can bring some temporary difficulties in the daily life of citizens. Our commitment is to make these difficulties as small as possible. As limited as possible locally. As short as possible. And as mild as possible,” said Karamanlis. 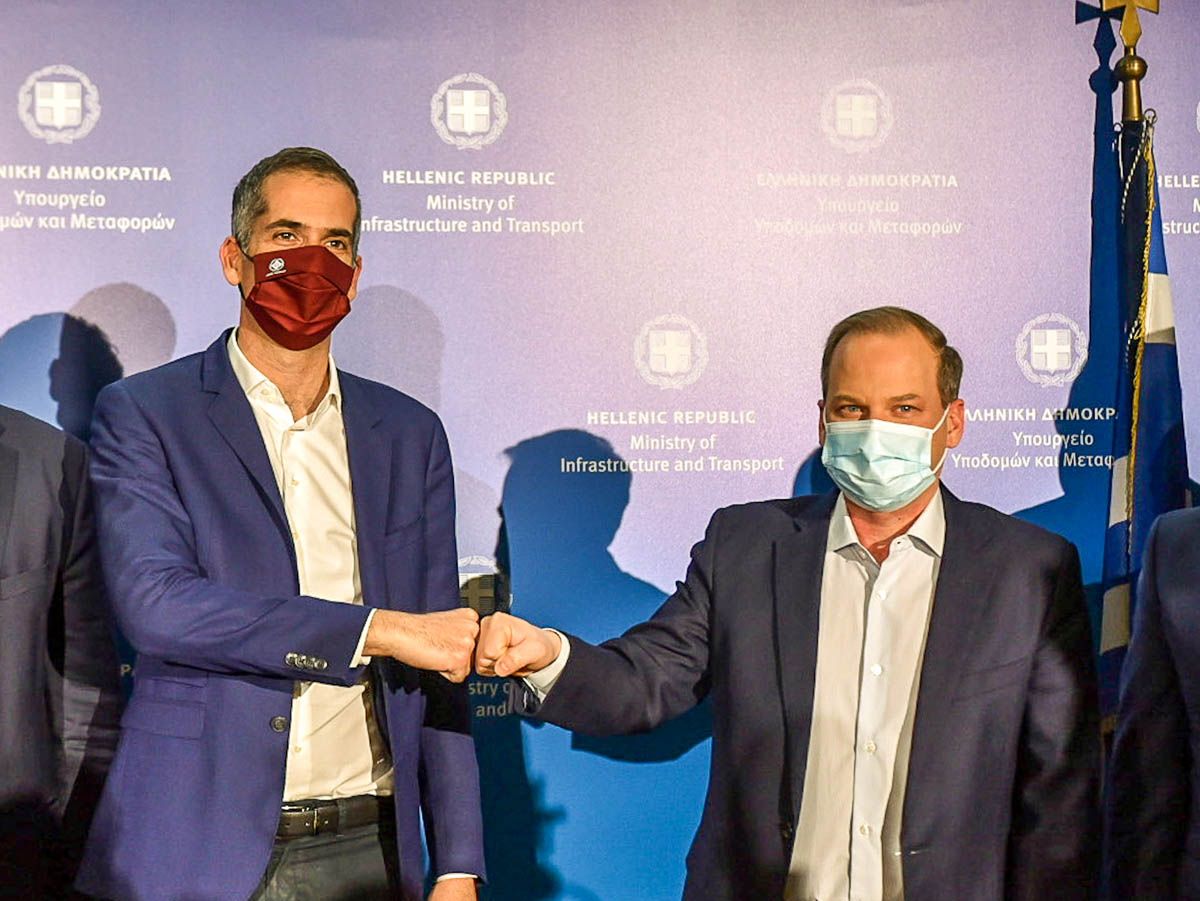 Karamanlis clarified that works on the Evangelismos stop were moving ahead as scheduled.

In the meantime, Bakoyannis also referred to the overhaul of city squares which will hosts mero stations, including those of Kolonaki, Kypseli and Exarcheia.