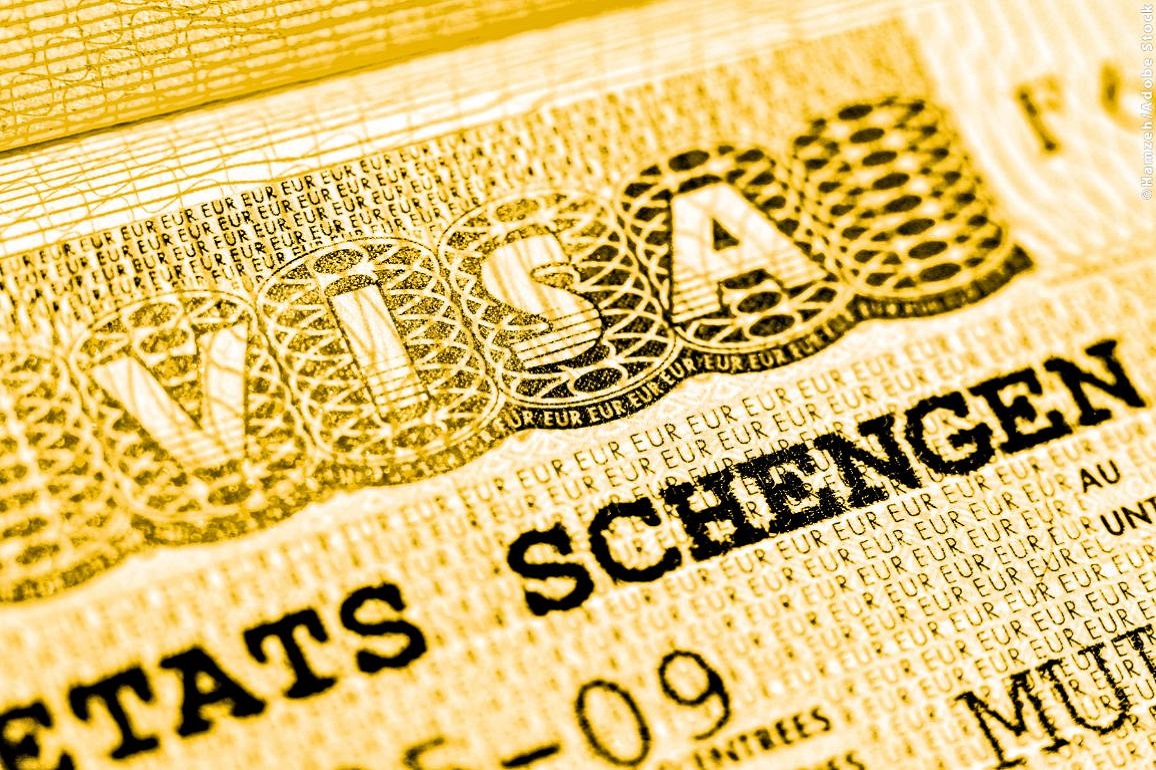 By majority vote, MEPs called for a ban on “golden visa” programs and an EU-wide regulation on visas which will ensure stronger background checks on applicants and thorough investigation into origin of wealth.

MEPs also called on the Commission to ban Russian nationals who are from all residence-by-investment schemes.

Following Wednesday’s vote, EU parliament is calling on the Commission to take legal action that will ban “golden passports”, phasing them out by 2025, standardizing golden visa programs across the Union, and regulating these schemes to ensure that investments are transparent and flow into the real economy.

In the meantime, lawmakers also want the EU to impose a tax on each golden passport issued until the programs are terminated and a tax on golden visas indefinitely.

“Parliament calls for an EU levy of a meaningful percentage on the investments made – until ‘golden passports’ are phased out, and indefinitely for ‘golden visas’. It also asks the Commission to put pressure on third countries that benefit from visa-free travel to the EU to follow suit,” the MEPs said. 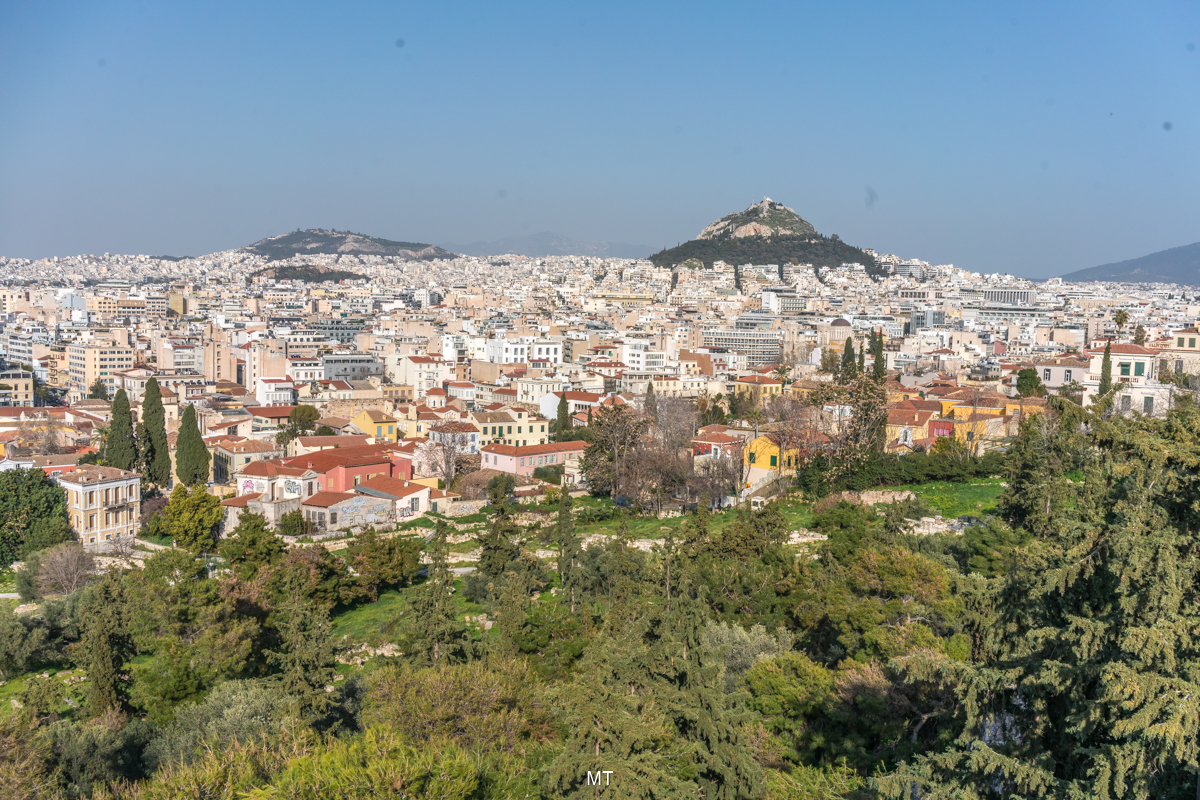 In Greece, the golden visa scheme grants five-year residency rights to investors who purchase property valued at a minimum of 250,000 euros.

The programs serve shady individuals as a back door into the EU, said Rapporteur Sophia in ‘t Veld, adding that  “it is time we closed that door so that Russian oligarchs and other persons with dirty money stay out. Member state governments have refused to address the problem, claiming it was not an EU matter. Given what is currently happening, they cannot duck this issue anymore,” she said.

Earlier this month, Greece stopped issuing or renewing residence permits for investment purposes for citizens of the Russian Federation.

The Commission has repeatedly released reports identifying the risks involved in investor visa programs, which include security, money laundering, tax evasion and corruption.

In 2018, the European Commission again called on member states to think twice before issuing so-called golden visas after a report released by Transparency International and Global Witness found that the schemes paved the way for criminal activity.

In 2019, golden visa schemes once again came under the scrutiny of the European Commission, which argued that these schemes posed a security threat, particularly due to the lack of transparency and poor cooperation between member states.