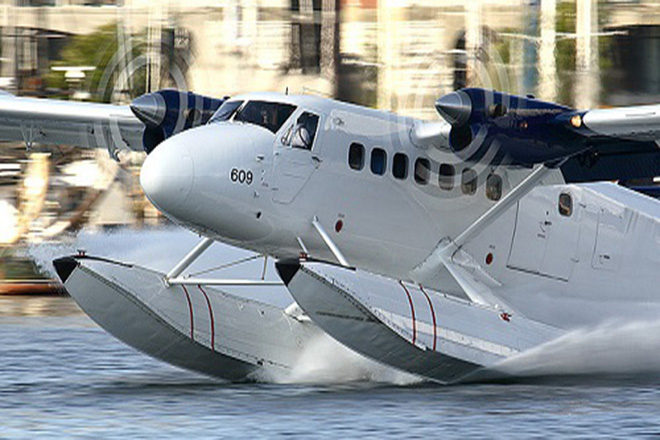 Greece is hoping to see a fleet of seaplanes take off this year if all licensing procedures proceed as scheduled.

In this direction, representatives from Greek Water Airports met with Deputy Environment Minister Nikos Tagaras to discuss further actions after the finalization of a ministerial decision which speeds up environmental licensing procedures for submitted waterway plans.

“The ministry’s goal is to boost development with respect to the environment. With the environmental licensing of the waterways a two-pronged goal is achieved: the environment is protected and a very important investment and development initiative for the whole country is released from chronic delays,” said Tagaras. 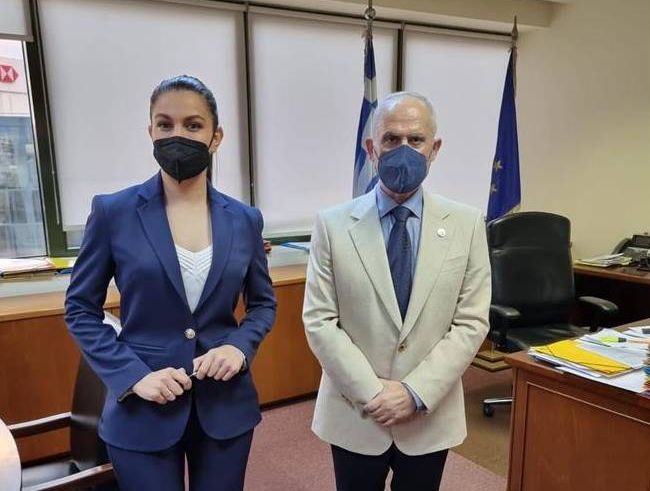 Tagaras pledged the ministry’s support adding that the operation of water planes would bring benefits for both the national economy and local communities.

“The acceleration and simplification of environmental licensing procedures is of utmost importance for the rapid development of an integrated network of seaports, as seaplane flights will make a decisive contribution to the further increase of tourist activity, will support the Greek tourism product by offering high quality services to its visitors, and will enhance the island’s connection with the mainland, covering the travel needs of permanent residents on a 12-month basis,” she said. 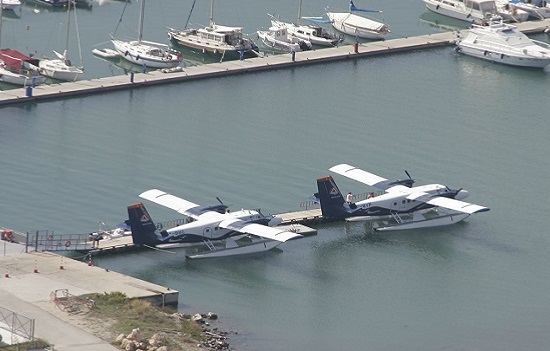 Water Airports has already completed licensing procedures for seaplane facilities on Corfu, Paxi and Patra, and is awaiting approvals for 34 more water airports.