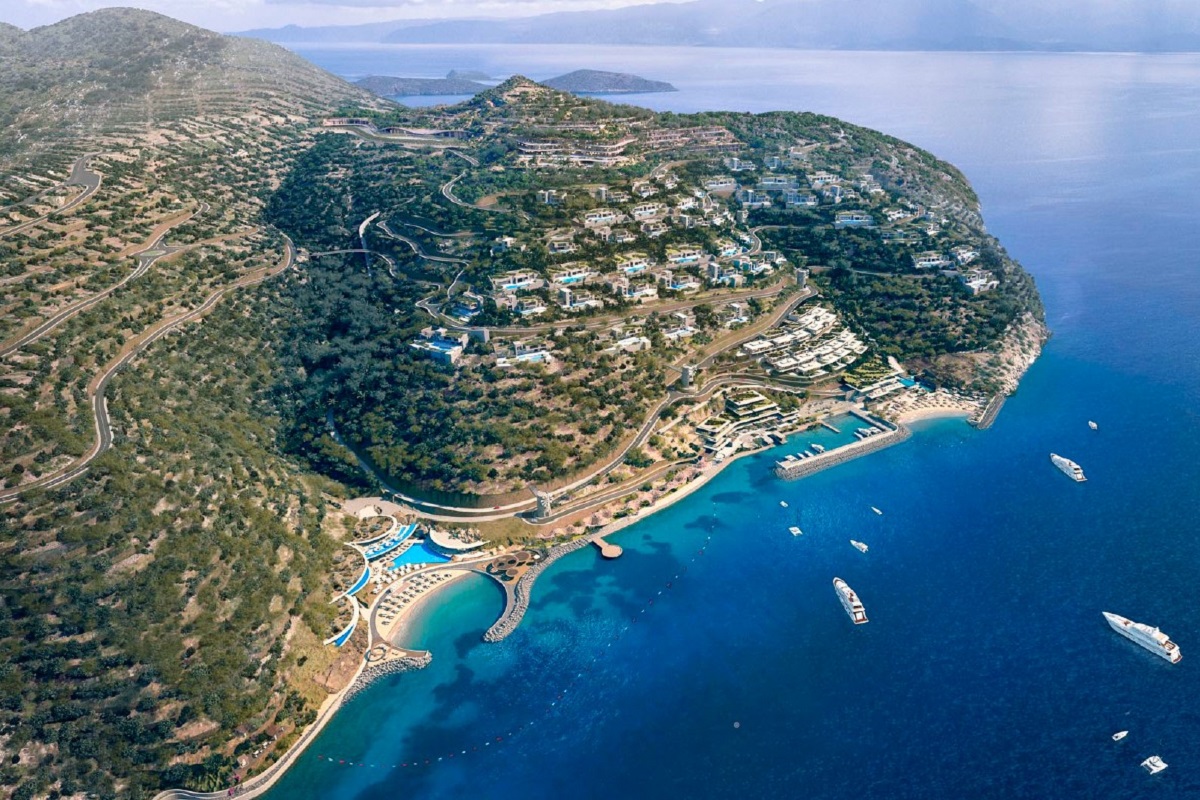 Mirum Hellas, the company responsible for the project, belongs to Russian-interest Mirum Group owned by Vitaly Borisov, who is its CEO.

“The company [Mirum Hellas] is Greek while the investment has attracted funds from all over the world,” its representative said.

The announcement came amid concerns for the project’s development following Russia’s invasion of Ukraine and the sanctions imposed on Russia and Russian entrepreneurs.

The 500-million-euro tourism investment project includes the construction in Agios Nikolaos, Crete, of 1 Hotel & Homes Elounda Hills, a sustainable luxury tourism resort by 1 Hotels, expected to open in the summer of 2025.

Mirum Hellas will develop the property, while SH Hotels & Resorts will operate it upon opening. 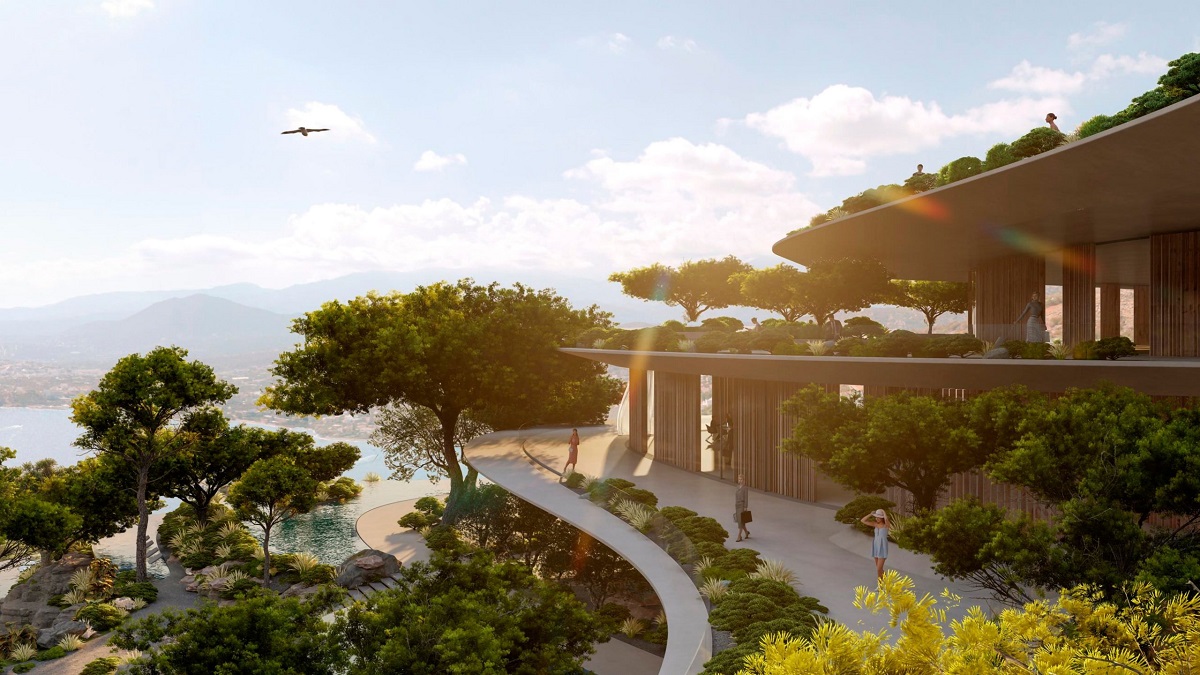 Elounda Hills is expected to create 600 jobs during construction and 763 during operation.

The project received the green light by the relevant ministries for its implementation in 2019.

In January 2020, the project was approved by the Council of State while in August 2020 the tourism and environment ministries approved plans for the creation of a 202-berth marina on site.