Aegina’s Ancient Temple of Aphaea to Get Lighting System 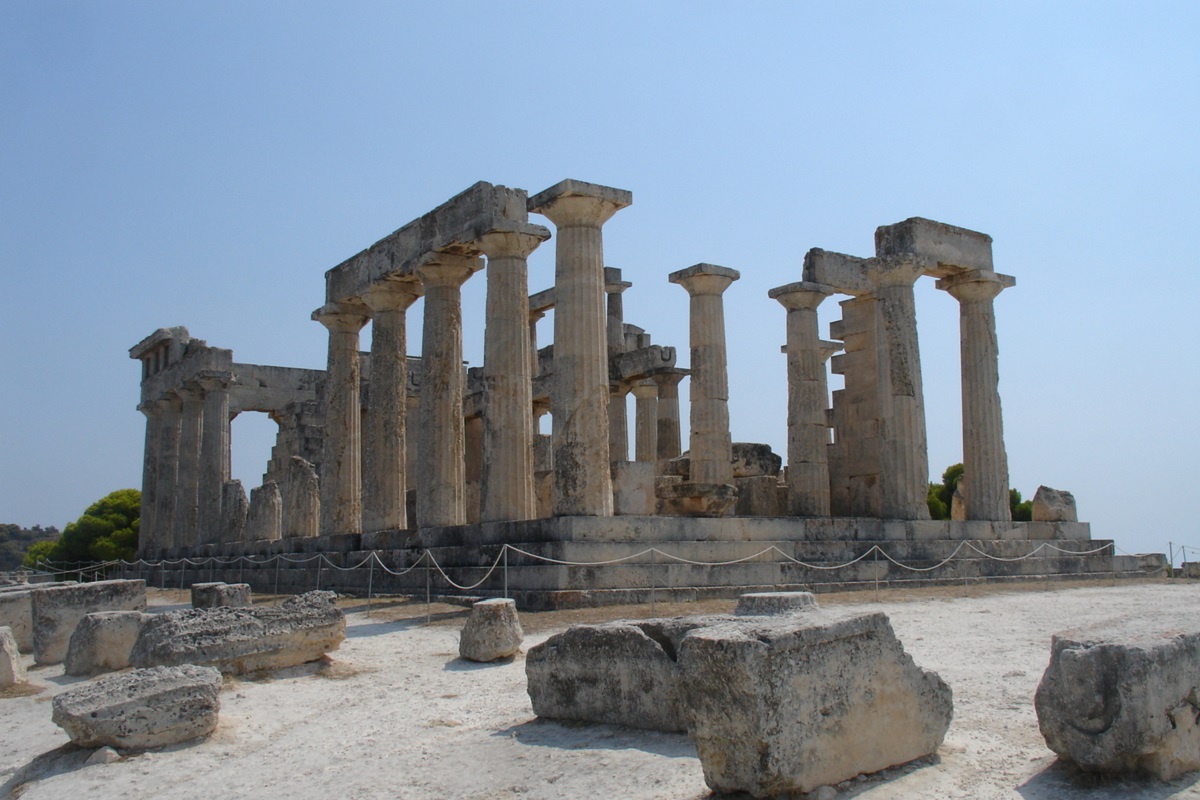 A new lighting system will soon be installed at the ancient temple of Aphaea on the island of Aegina, after Greece’s Central Archaeological Council approved the project’s study.

The temple’s lighting project will follow the example of other significant monuments such as the Acropolis and Athens’ Ancient Agora.

“The project will satisfy a fair request by the citizens of Aegina and meet the need to highlight existing ancient monuments in a way that is scientifically and aesthetically correct,” Culture Minister Lina Mendoni said. 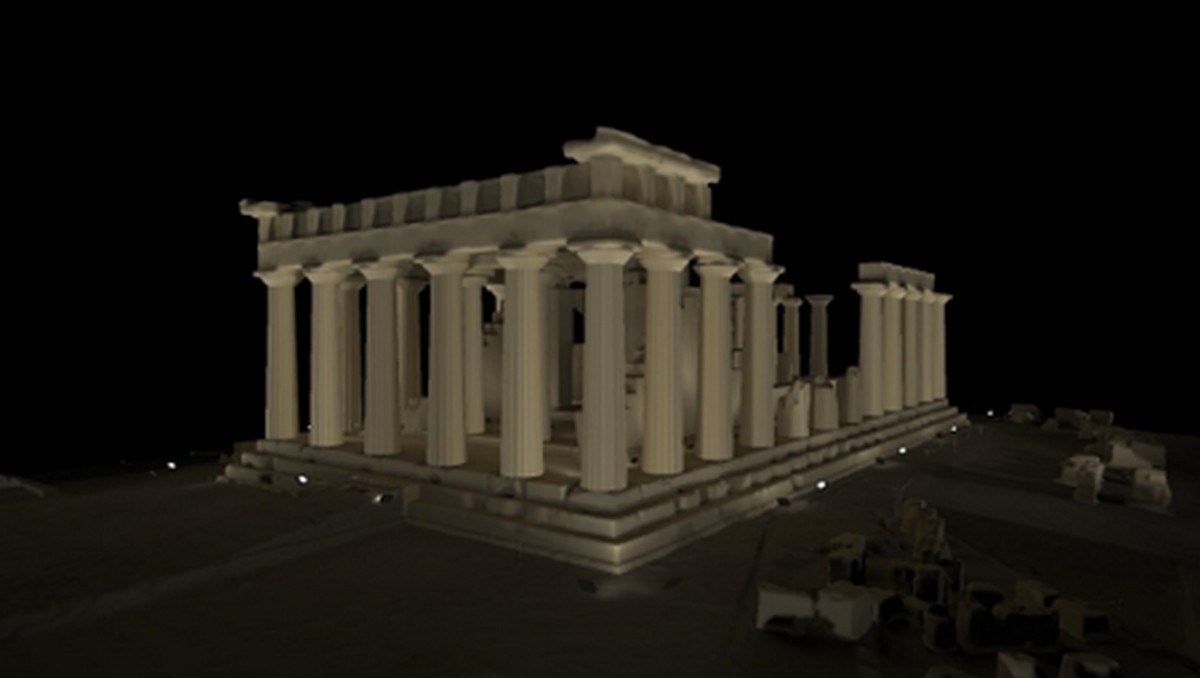 The project foresees the use of new technology LED type lamps of high color efficiency.

“Appropriate lighting will enhance the experience of visitors since it will highlight the architectural structure of the temple, the monument’s 3D features and sculptural elements,” Mendoni added.

The lighting study was conducted by Eleftheria Deko & Associates while the project will be funded by the Recovery Fund. 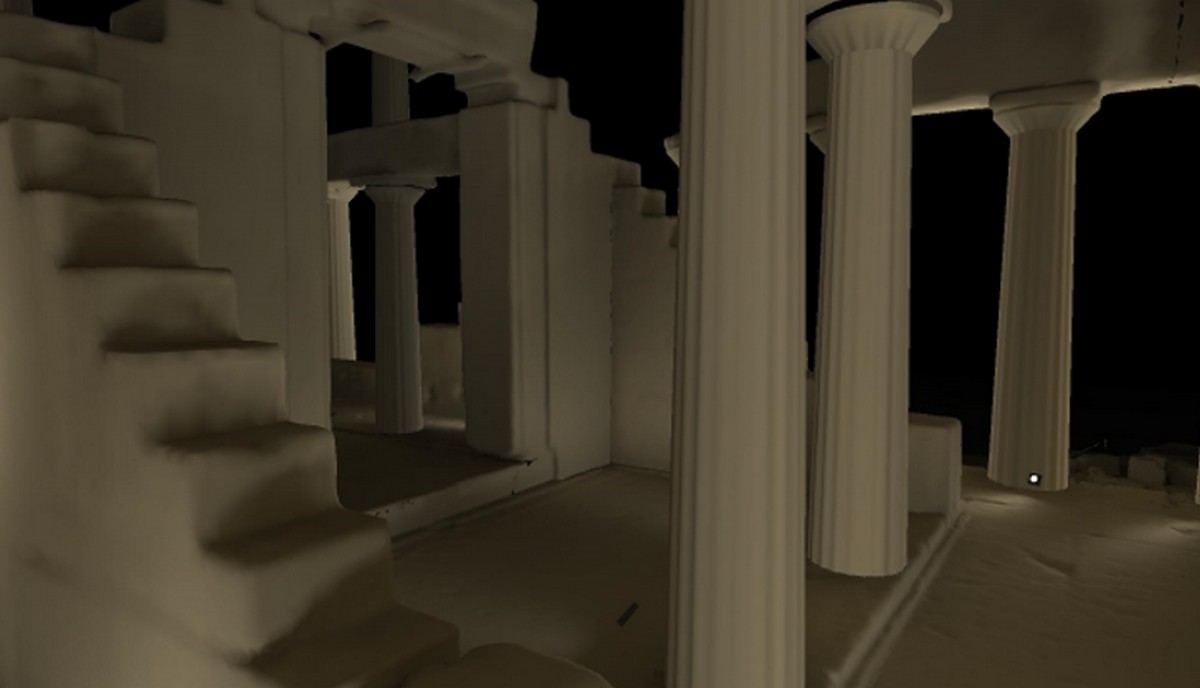 * The Temple of Aphaea is located within a sanctuary complex dedicated to goddess Aphaea on the Greek island of Aigina in the Saronic gulf.

The temple, erected at approximately 500-490 BC, replaced an earlier one, which stood on the same site and with the same orientation. The temple is a Doric, peripteral hexastyle with twelve columns on the flanks.

The pediments depicted two mythical combats before Troy in the presence of Athena; heroes from Aegina participated in both.

The temple remained visible and imposing for many centuries after its abandonment. Architect C. R. Cocherell and his friend baron von Hallerstein explored the site in 1811 and removed the pedimental sculptures to Italy. In 1928 the sculptures were taken to Munich, where they remain.

The German Archaeological Institute systematically excavated the site while restoration work was carried out during 1956-57.

‘O by Myconian Collection’ Opening in May on Mykonos

Brits Have Sights Set on Greek Islands for 2022