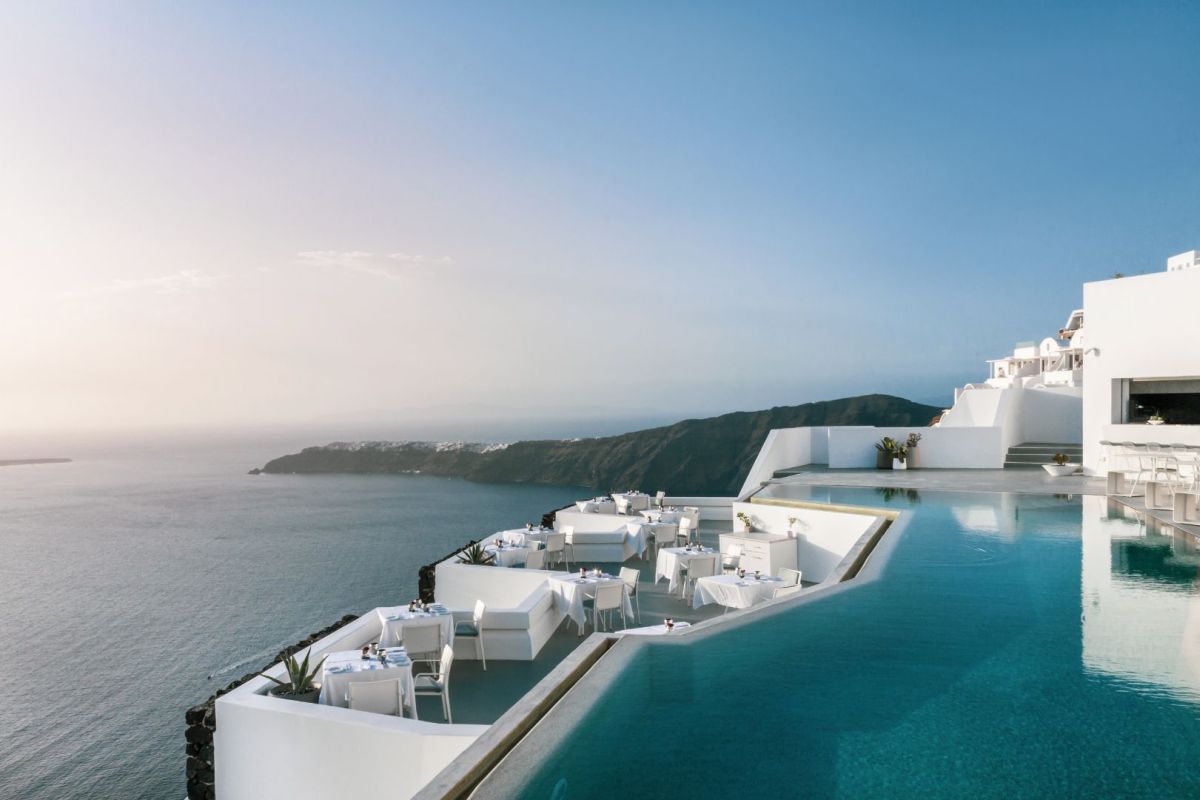 Grace Hotel on Santorini, member of the Auberge Resorts Collection, this season will welcome the iconic Varoulko restaurant to the popular Greek island.

In addition to its Michelin-awarded location in Piraeus, Varoulko will “travel” from Mikrolimano with renowned Greek chef Lefteris Lazarou and open its second home in the Cyclades, introducing Varoulko Santorini as a member of the Grace Hotel family.

Further elevating Grace Hotel’s hospitality offering, Varoulko Santorini, with a culinary philosophy innovative and rooted in tradition in equal measure, will open its doors on April 15, marking the beginning of a uniquely dynamic collaboration. 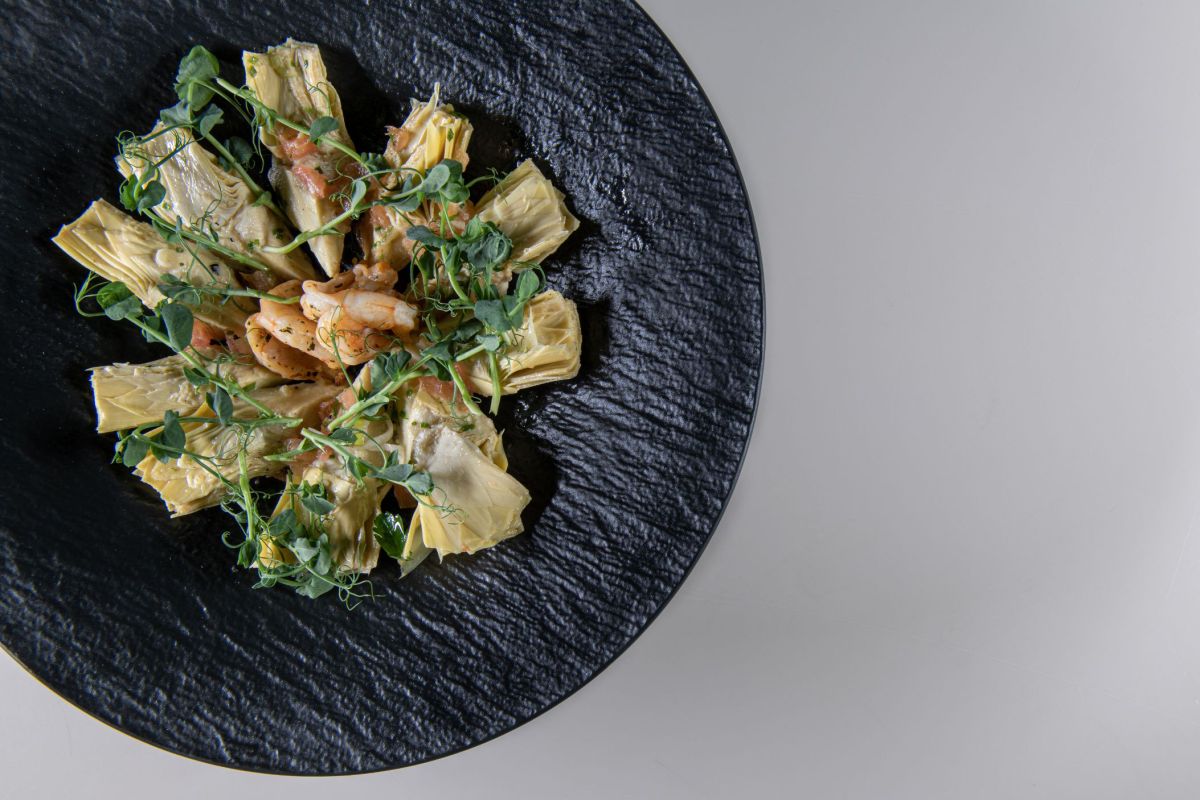 “We are honoured to be welcoming the legendary culinary expert that is chef Lefteris Lazarou as well as the iconic Varoulko to the hotel, which carries along an incredible legacy spanning over three decades,” Grace Hotel General Manager George Avgoustis said.

Promising to masterfully re-introduce the island’s visitors to Greek cuisine’s most exciting flavours in their purest form, Varoulko Santorini will aim to be the ultimate culinary destination in the Cyclades. 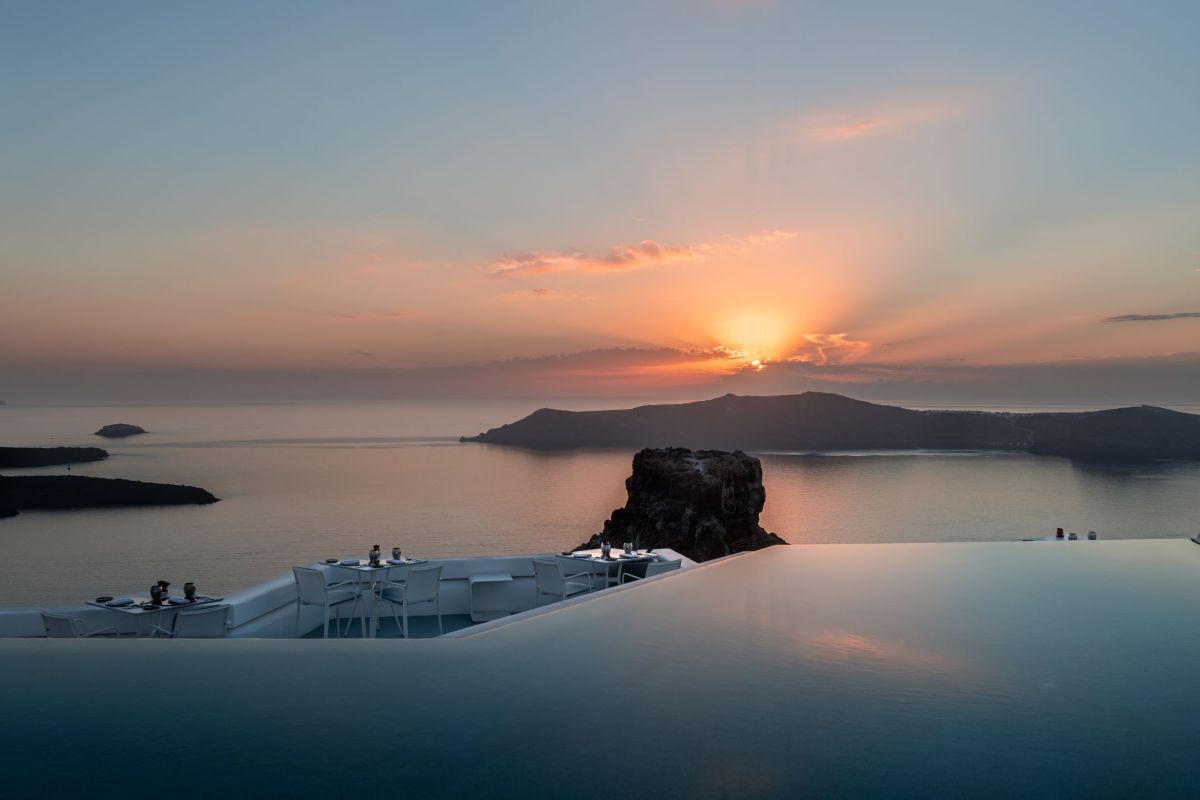 “We are confident that here, Varoulko will find a new safe haven away from its motherland, where it will undoubtedly blossom into a must-visit destination on the isle of Santorini, with international appeal,” Avgoustis added.

Varoulko sets off on new expedition 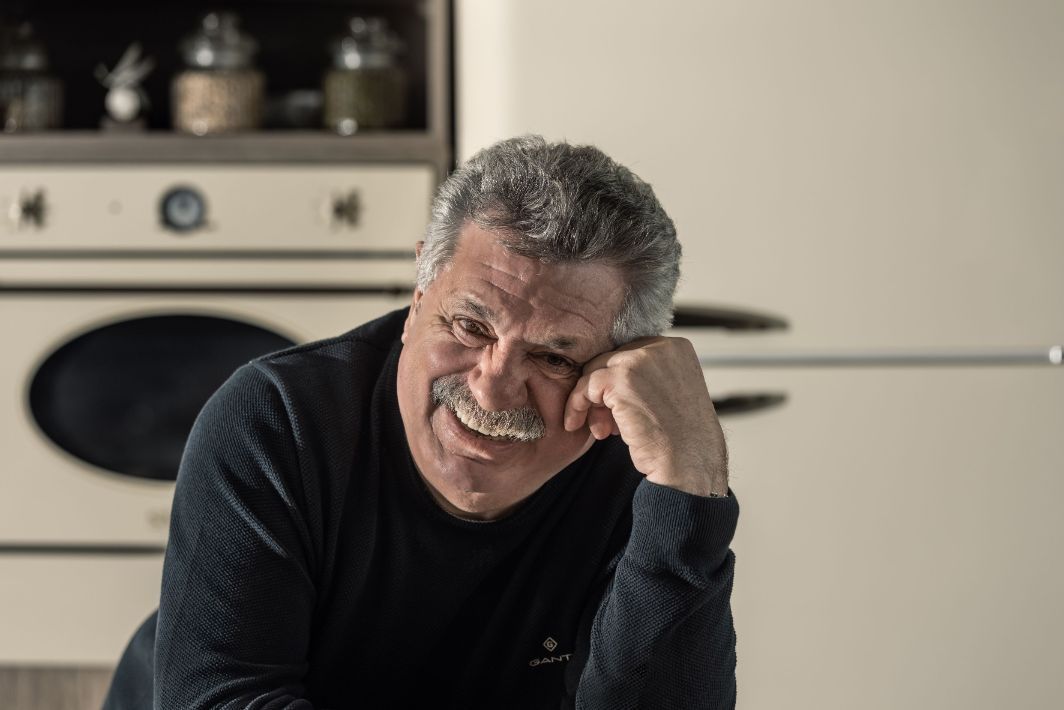 Chef Lefteris Lazarou’s Varoulko restaurant first opened its doors in 1987 in Piraeus, ushering in a new era for the country’s gastronomy, essentially redefining a nation’s approach to seafood.

Thanks to his treasure-trove of inspiration and a pioneering outlook, Chef Lazarou has been lauded internationally with accolades including 35 Golden Toque awards bestowed on Varoulko by Athinorama and an array of Greek Cuisine awards. Varoulko was awarded with a Michelin star in 2002, a recognition that the restaurant retains to this day. 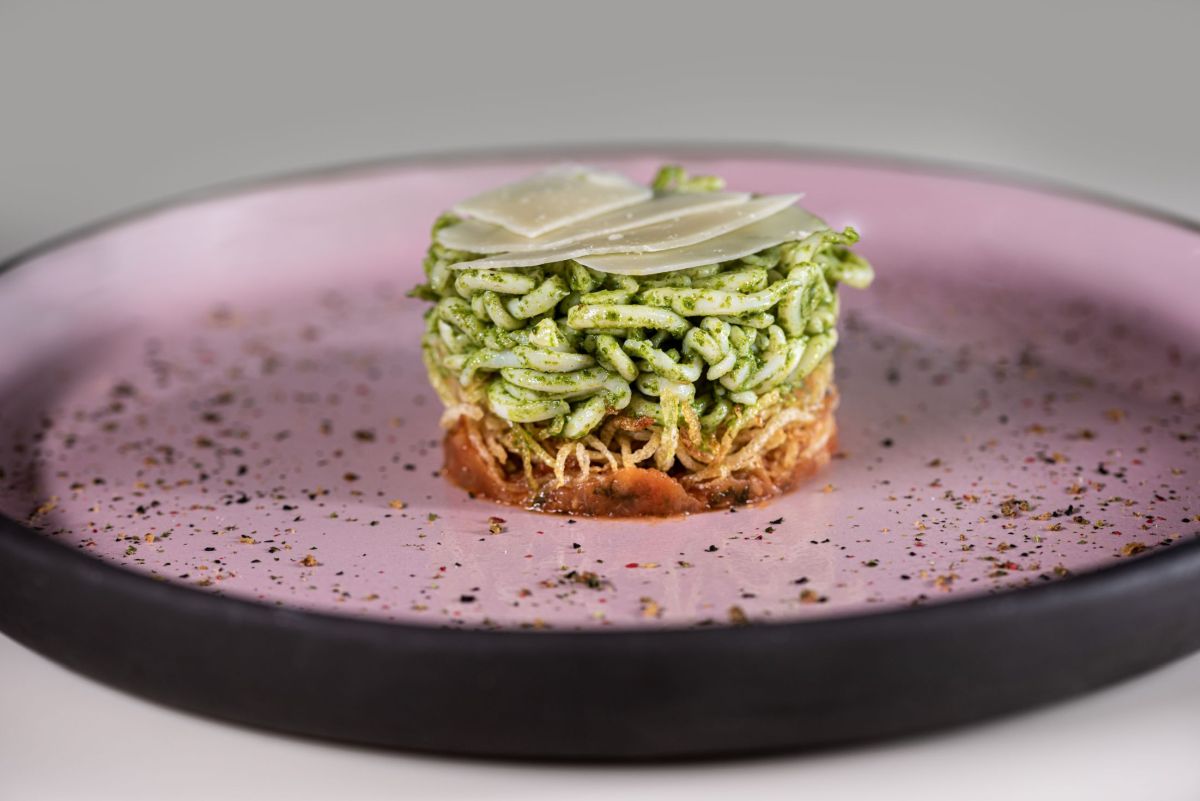 This year, Varoulko undocks from the mainland and begins it maiden voyage at Santorini’s Grace Hotel where it will offer a dining experience including a number of favourites, like the exquisite squid with pesto Genovese, an emblem of Lazarou’s creativity, or the once disregarded humble monkfish. 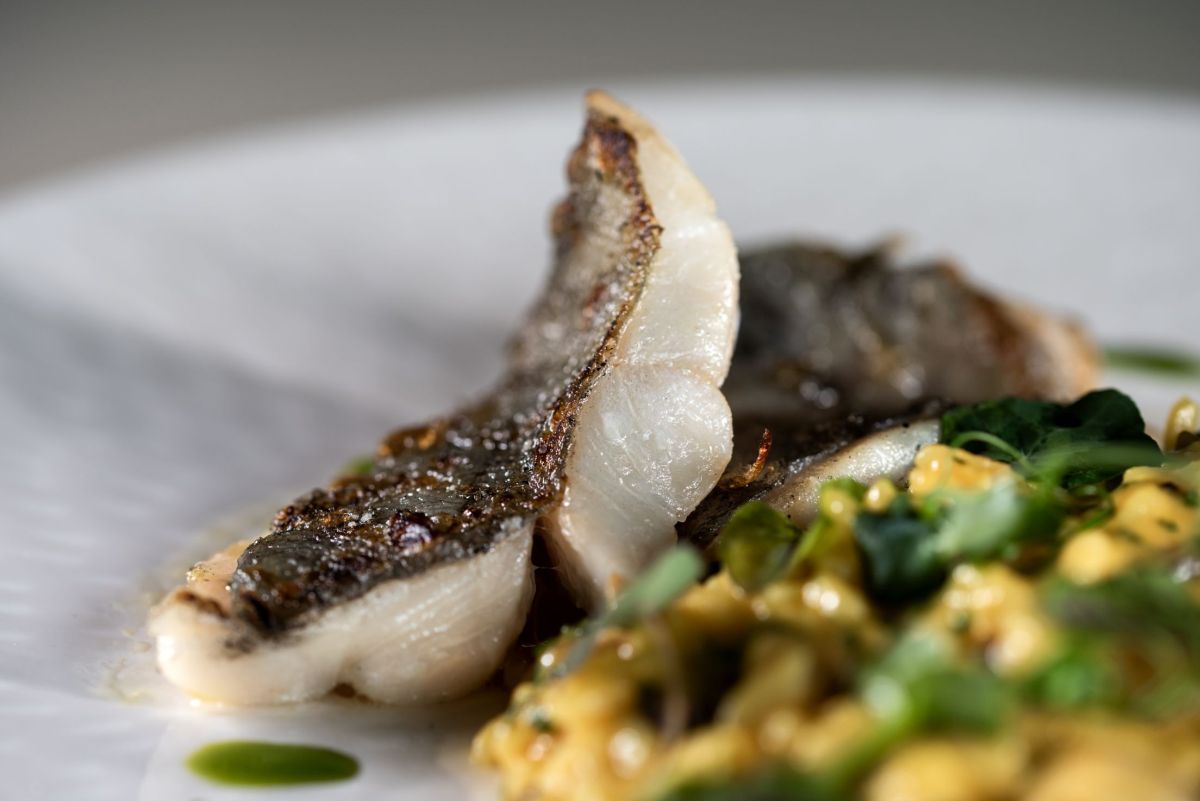 Slice of grouper, sea bream, John Dory, depending on the catch of the day,fennel sauce.

“Varoulko is my firstborn, a child I have raised lovingly, wholeheartedly and with unwavering commitment. Now, I am ready to introduce the world to my youngest, Varoulko Santorini and I am happy that we are finding our new harbour at Grace Hotel, which personifies the concept of outstanding hospitality,” Chef Lefteris Lazarou said.