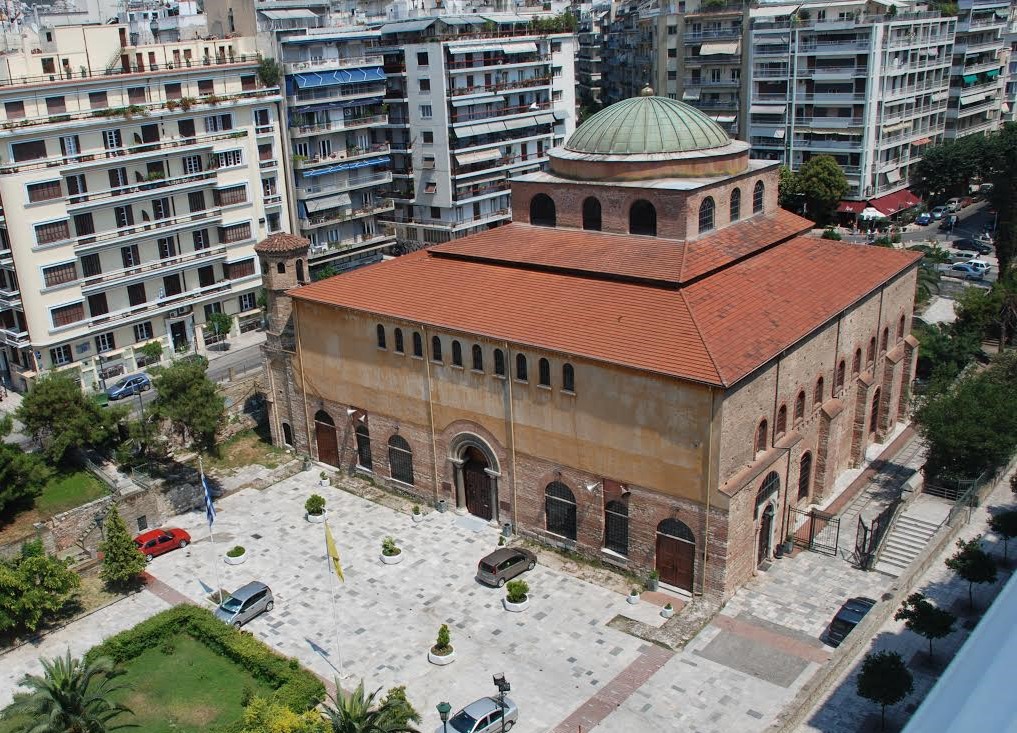 The Greek Culture Ministry has secured funds of 11.6 million euros for the protection and preservation of significant monuments that are part of the country’s Cultural Routes program in Northern Greece.

Allocated from the resources of the Recovery Fund, the funds will go towards the preservation and promotion of monuments on two cultural routes:

– the restoration of the church of Christ Pantocrator as well as of the basilica of Aghia Anna in Veria (850,000 euros); 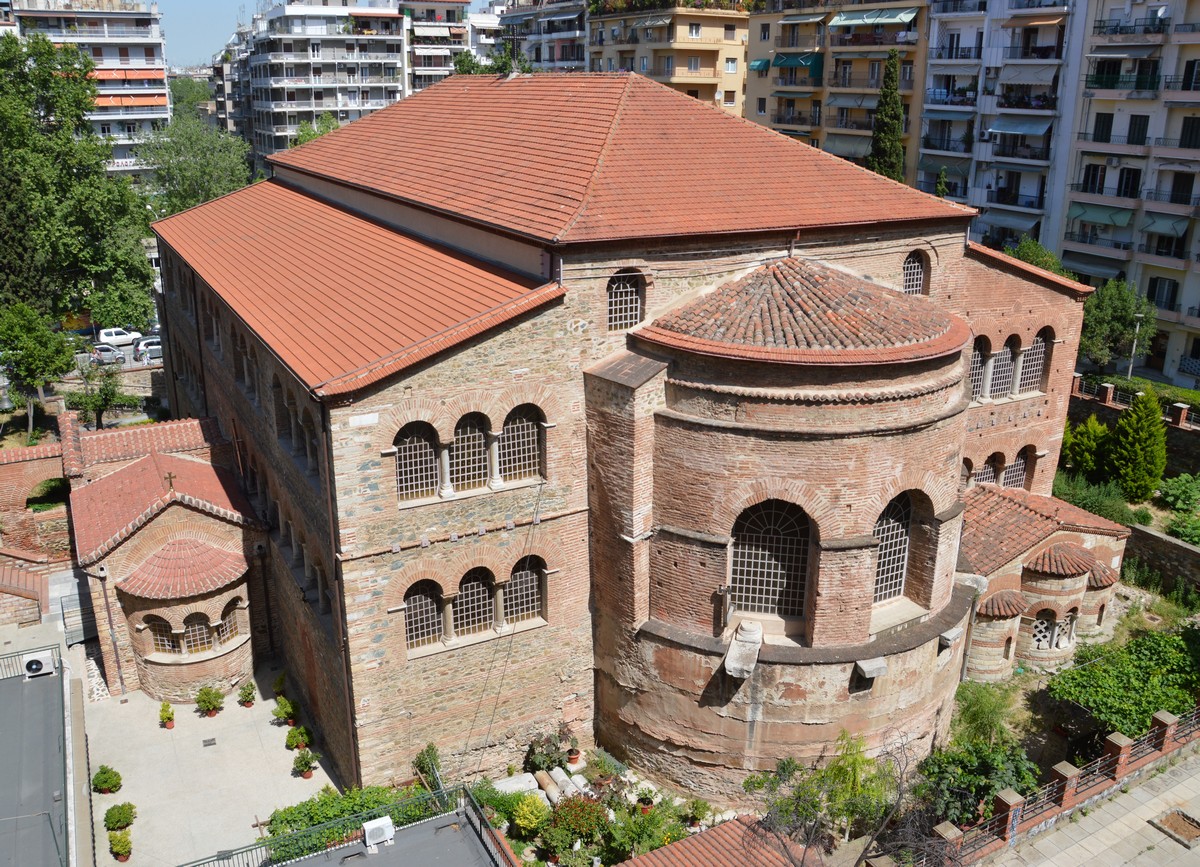 – in Rodopi, the preservation and restoration of the temple of Maximianoupolis (1.5 million euros) 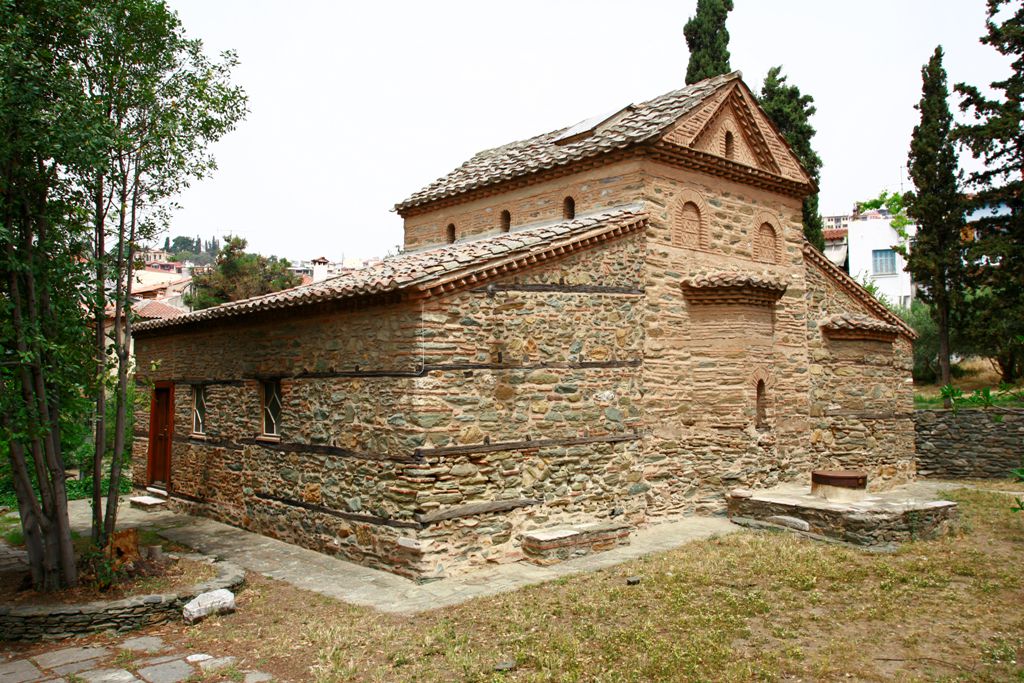 – in Pella, the restoration of the Chrysi Moglena Byzantine Castle (1.85 million euros) as well as maintenance works at the Orta mosque in Veria (450,000 euros).

– in Kastoria, the restoration of the Koursoum mosque, the Byzantine church of Taxiarches of the Metropolis and the maintenance of frescoes at the church of Panagia Mavriotissa (2.1 million euros). 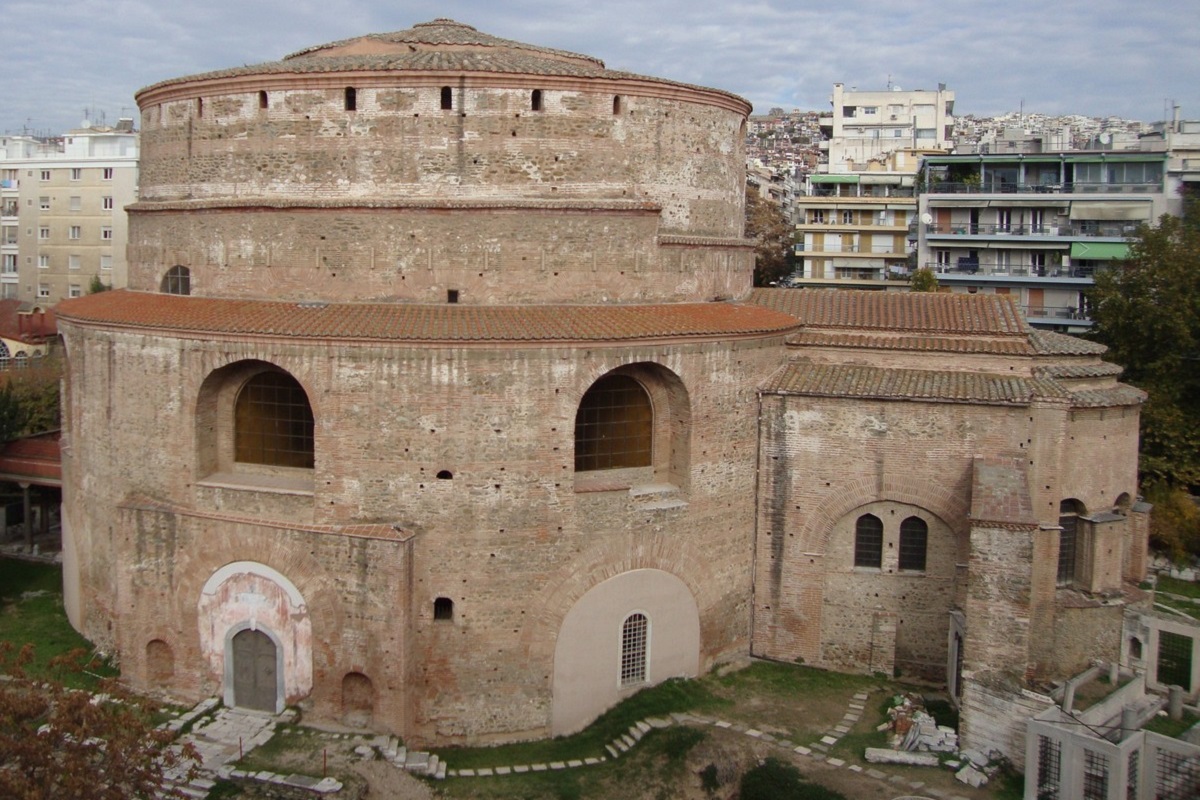 “We proceed with the maintenance and promotion of significant monuments in Northern Greece, also strengthening the local economy and substantially contributing to the development of cultural tourism,” Culture Minister Lina Mendoni said.

According to Mendoni, the culture ministry’s wider program for the development of five Cultural Routes – supported by the Recovery Fund – will reach 40 million euros.