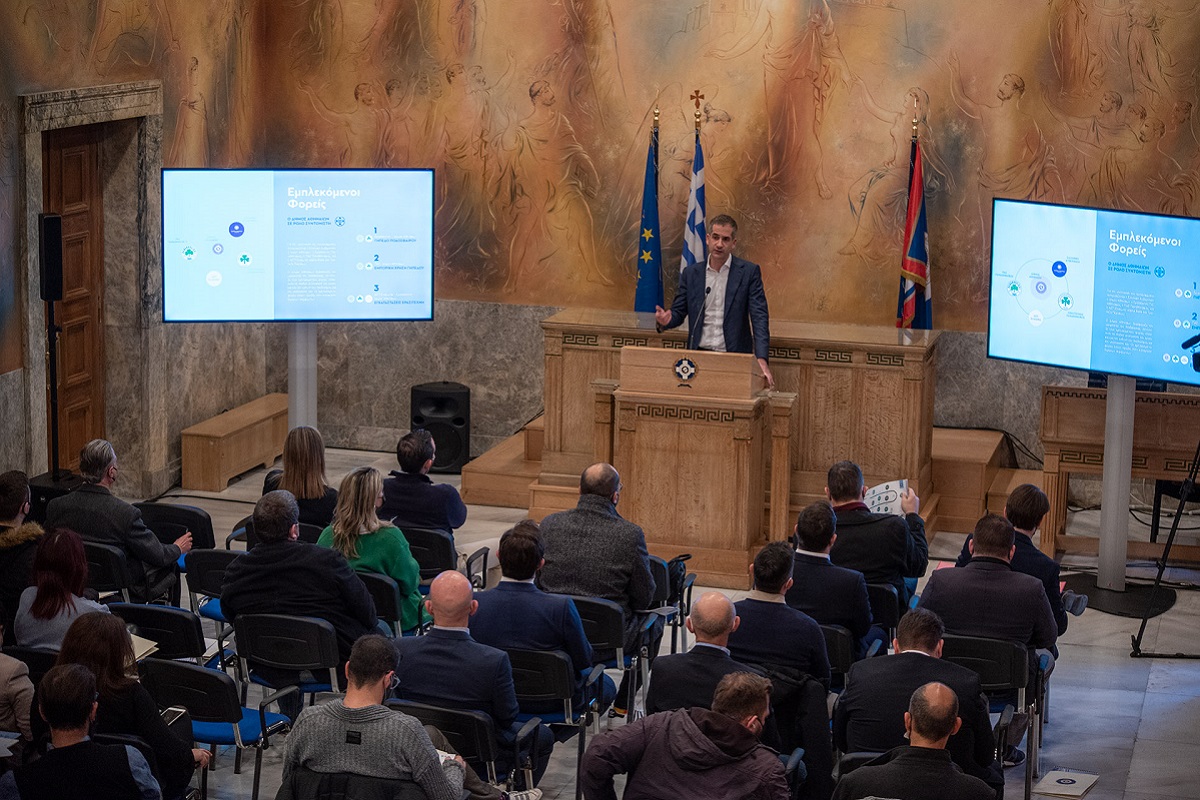 A 40,000 seat football stadium for the historic Panathinaikos sports club, urban infrastructure upgrades, and the development of public spaces in the western Athens suburb of Votanikos are the priorities of a highly-anticipated overhaul to be carried out by the Municipality of Athens through mixed national, EU and private funding.

Athens Mayor Kostas Bakoyannis recently presented the plans for the projects, which also include the creation of facilities that will house Panathinaikos amateur team, set to cost in total approximately 270  million euros.

The municipality has set 2026 as the deadline for the completion of all the projects and is set to launch a competition for the football stadium in April. Local authorities expect to sign the 115-million-euro agreement a year later and deliver the stadium in the summer of 2026.

Relative tenders for the other projects are scheduled to be announced in the coming months with completion dates also set for 2026. 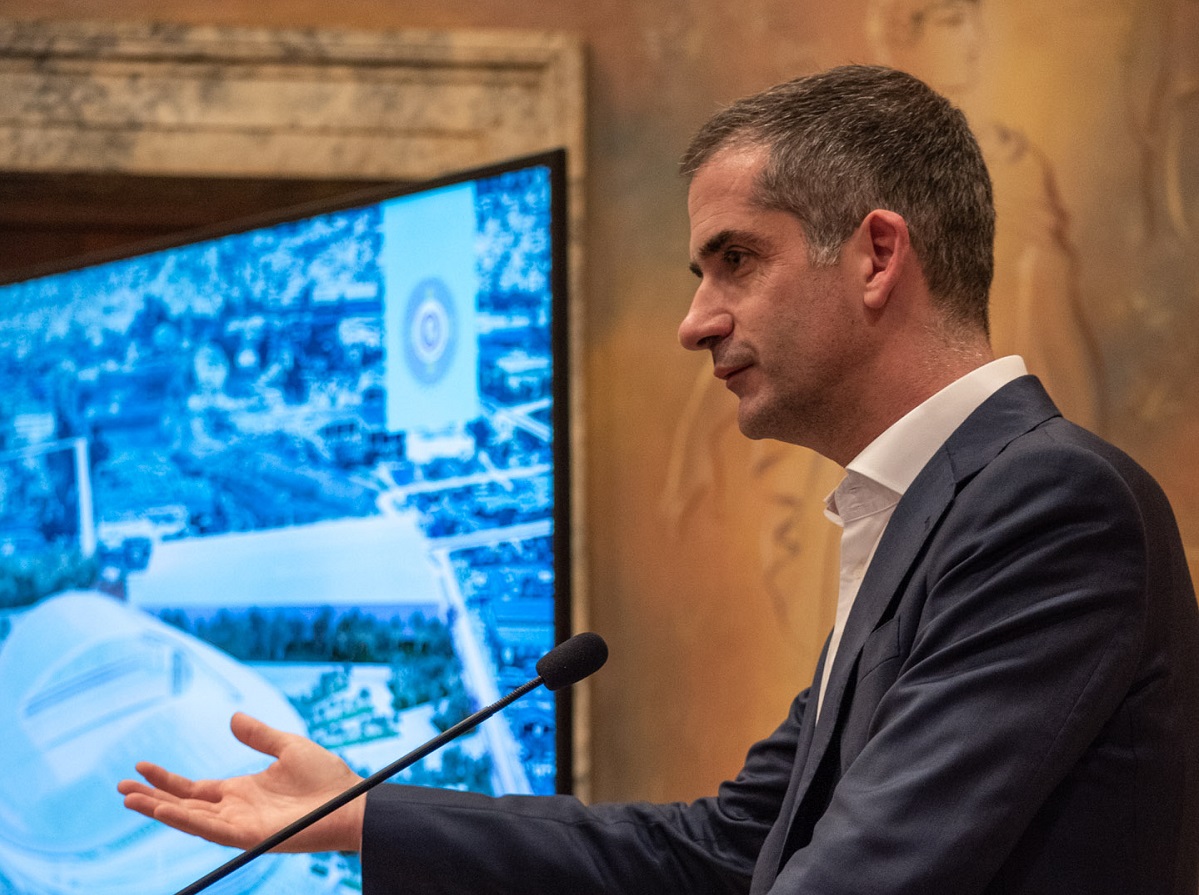 Speaking to the press, Bakoyannis admitted there would be challenges as the projects will be running simultaneously. He underlined the importance of cooperation and lots of work.

The municipal authority will also appoint a consultant/project manager who will supervise all project activities. A relevant competition will be announced in the coming months.

More specifically, the long-awaited 40,000 seat Panathinaikos football stadium is budgeted at 115.000.000 euros and will include 1,300 VIP seats,  325 underground parking spaces, and seven shops.

Urban infrastructure works are budgeted at 40.840.495 euros and will include the construction of new roads, the extension of existing streets, the creation of sidewalks, landscaping, water, sewage and lighting works, antiflooding works and the creation of a bike route. 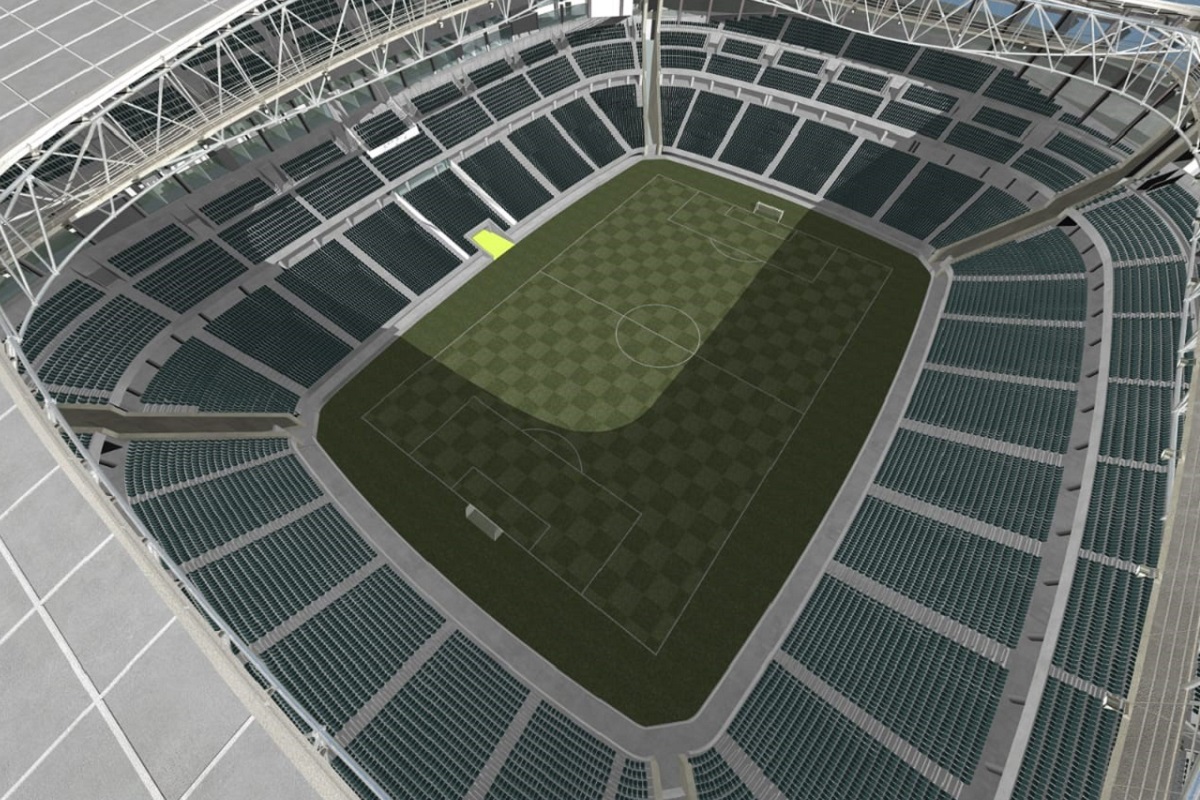 Public use works are set to cost 55.909.048 euros and include the creation of parks and green spaces and the facilities to house Panathinaikos amateur team are budgeted at 12 million euros to include a central sports facility area, an outdoor swimming pool, a 200-seat multiplex gym/amphitheater/event area, 125 parking spaces, team offices, boutiques, cafes, and a restaurant.

Lastly, funding has been allocated for demolition works along Alexandras Avenue, where the first Panathinaikos stadium was erected in 1922. The stadium, commonly known as “Leoforos”, is the oldest active football stadium in Greece. In its place, a Panathinaikos sports museum will be created. The Alexandras Avenue projects will start after the completion of the Votanikos redevelopment works in 2026.