Meteora: A Site of Unparalleled Beauty 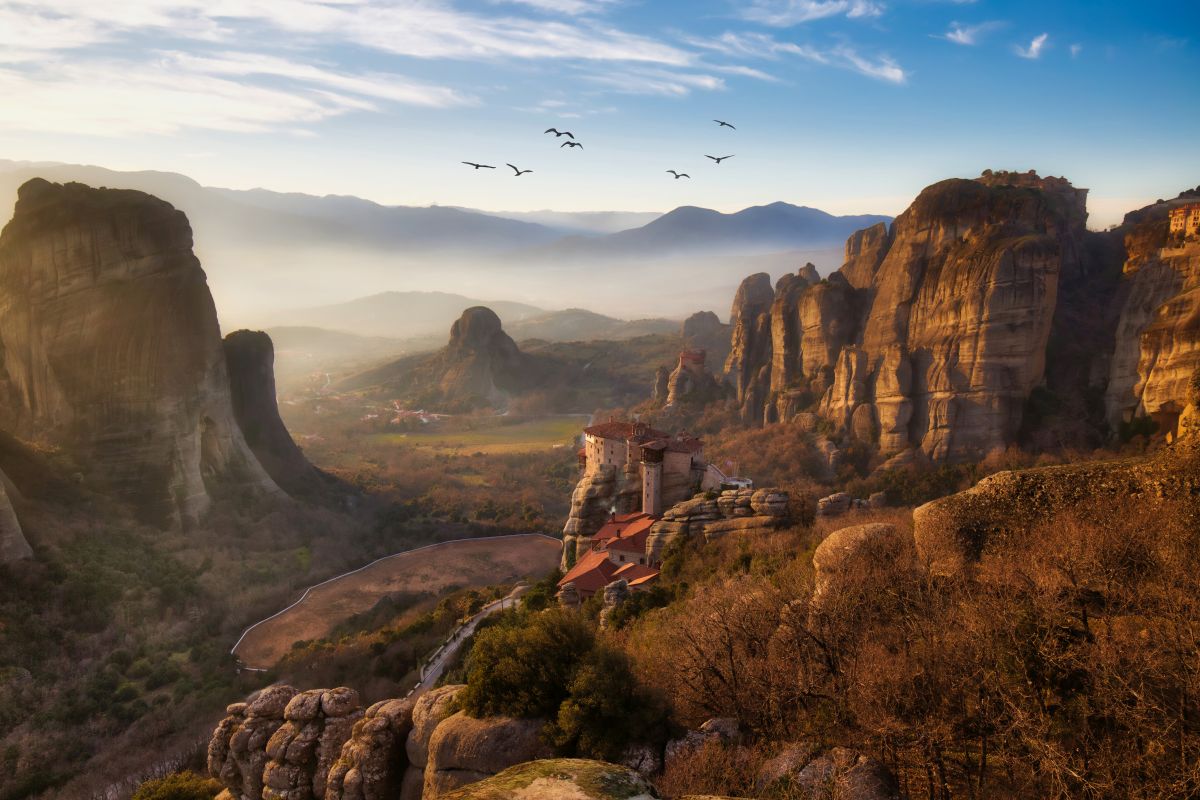 The DMO Regional Unit of Trikala – ElaMeteoraTrikala – presents Meteora, the impressive rock formation in central Greece that hosts one of the largest complexes of monasteries.

In the center of Greece, where the Thessalian plains reach their limit and between the Pindos and Chasia mountains, the Meteora rocks tower above the flatland, creating a site of unparalleled beauty. That cluster of giant boulders, home to a humble monastic community, attracts millions of travelers from the four corners of the world.

Monasticism in the area began in the 11th century, when monks left Mount Athos and moved to Thessaly to continue their religious practice in the caves found on these imposing rocks. In the 14th century, St. Athanasios Meteoritis established the first monastic commune by founding the Grand Meteoro monastery. 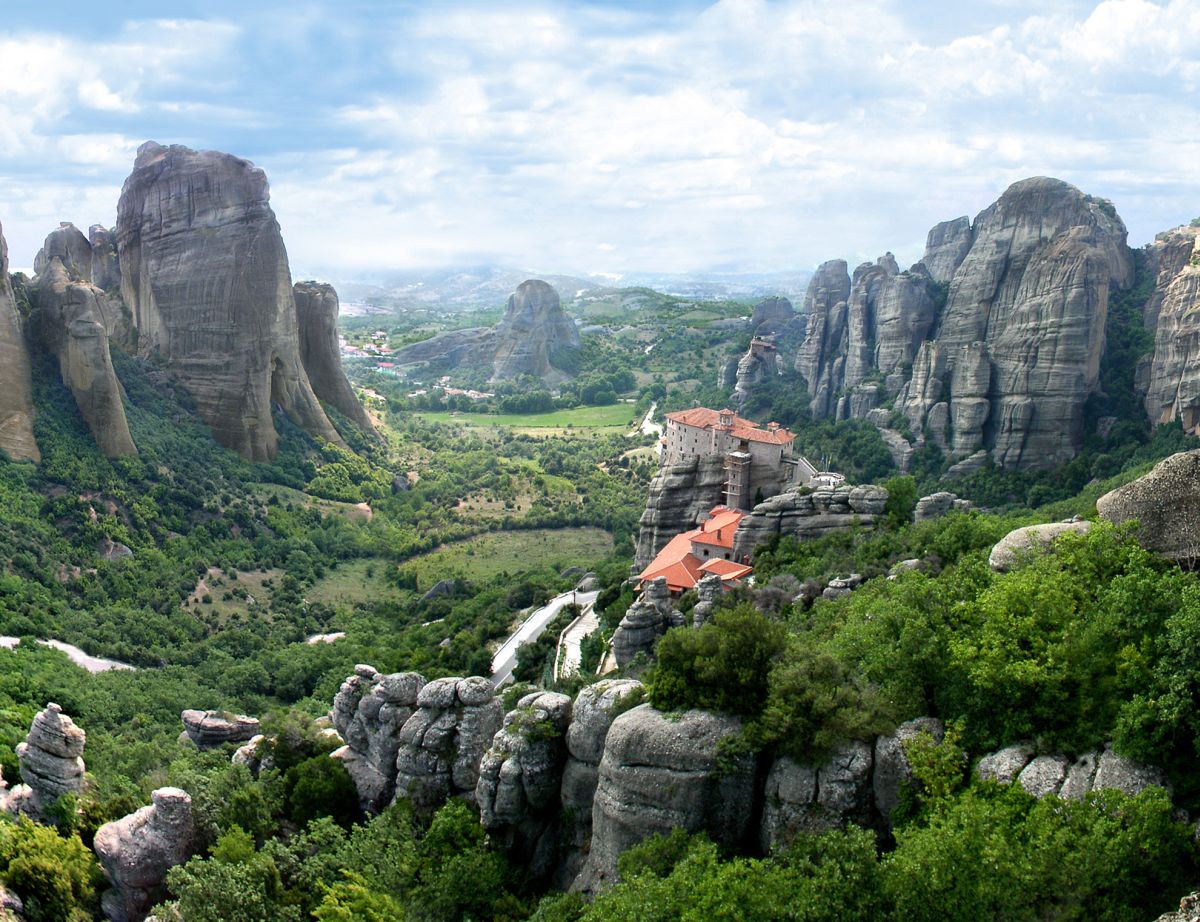 Out of the 30 monasteries historically founded in the area, only 6 are in operation today, and from 1988 they form part of the UNESCO List of World Heritage Sites. The Monasteries of St. Nicholas Anapafsas, Metamorfosi Tou Sotiros or The Grand Meteoro, Varlaam, Roussanos, Holy Trinity and St. Stefanos receive visitors and pilgrims from all over the world in a land of sanctity and imperishable spiritual exaltation.

Apart from being a site of rare natural beauty and a worldwide monastic hub, the Meteora also activate the senses and prompt you into action.

Stand on the top of the towering boulders to marvel at the breathtaking view and capture the enthralling motion of the sun setting behind the Meteora. 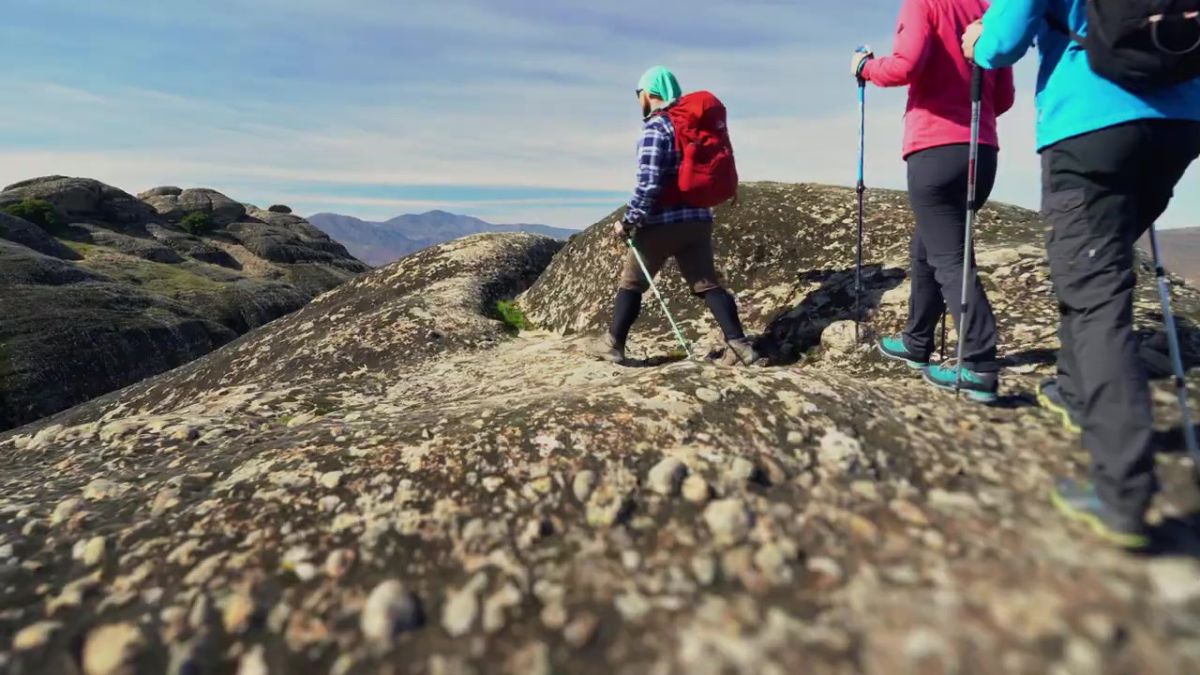 Outdoor activities are the best way to discover the mystic matter of the Meteora.

Trails starting at the base of the rocks and leading upwards, through beautiful and accessible paths, reveal long forgotten sketes, secluded caves and abandoned monasteries. Cycle trails for everyone, around and literally on top of the rocks, and climbing areas of graded difficulty which challenge you to the top. 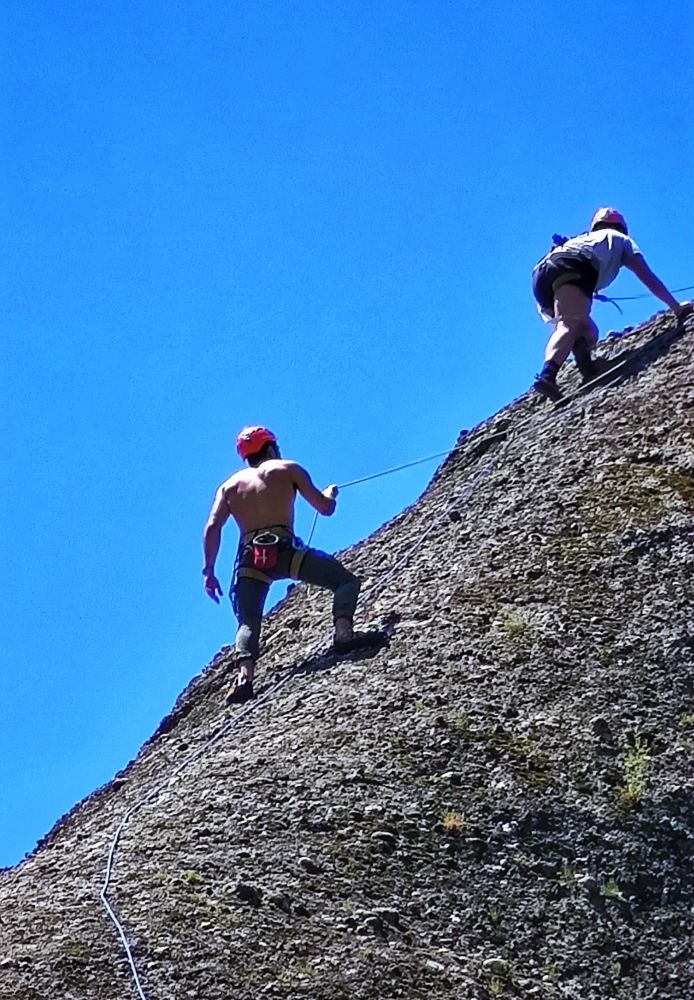 Whether you choose to hike, ride or climb, the images seen and the senses felt will offers the experience of a lifetime.

You will easily come in contact with seasoned professional guides and coaches for every activity you want to experience. 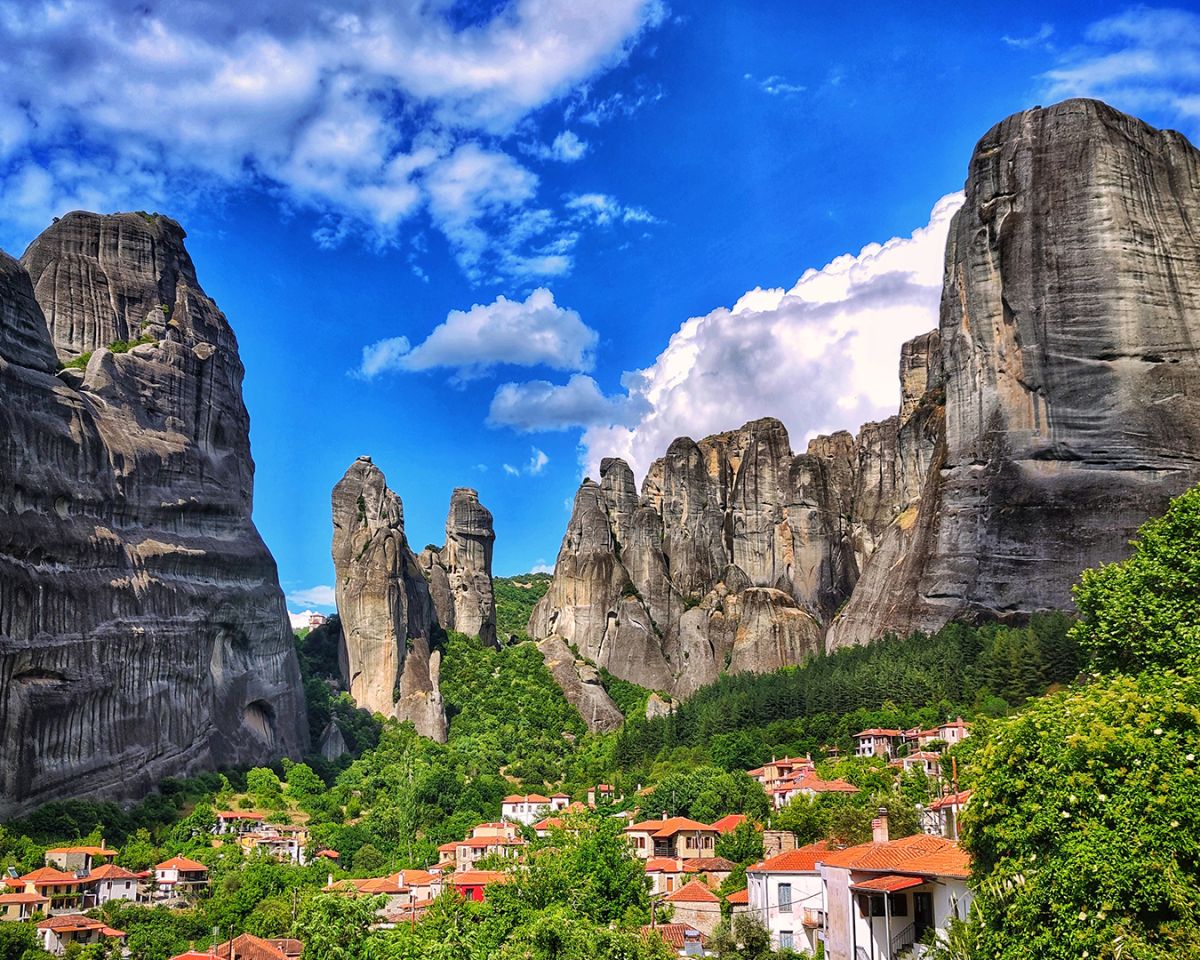 Just before the ascent to the Holy Rocks we come across the traditional suburb of Kastraki amidst a remarkable maze of vegetation and picturesque images.

Visit the museum of Geological Formations of Meteora in the centre of the village.

In the restaurants and quaint tavernas of the village, the visitor will have a rare culinary experience thanks to the unique local cuisine. Homemade food, well-cooked local meat, pies made of hand rolled filo, as well as monastic dishes which follow the traditions of the Meteora monks. Don’t forget to try the exceptional wines and tsipouro from regional vineyards and wineries, some of which offer wine tours for wine aficionados.

The town of Kalambaka 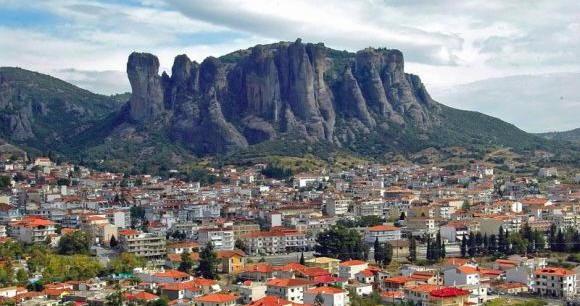 This is the town lying on the foothills of the ash grey rocks of Meteora. In the steep passageways of the old town, time preserves its traditional character, while on the modern side visitors will find everything that characterizes a town which respects tourism.

It is well worth visiting the old Christian Church of the Assumption of Mary, the Museum of Natural History and Mushrooms and the Greek Culture Museum.

Thessaloniki: The Mediterranean Palace Gives Tips for the Ultimate Getaway