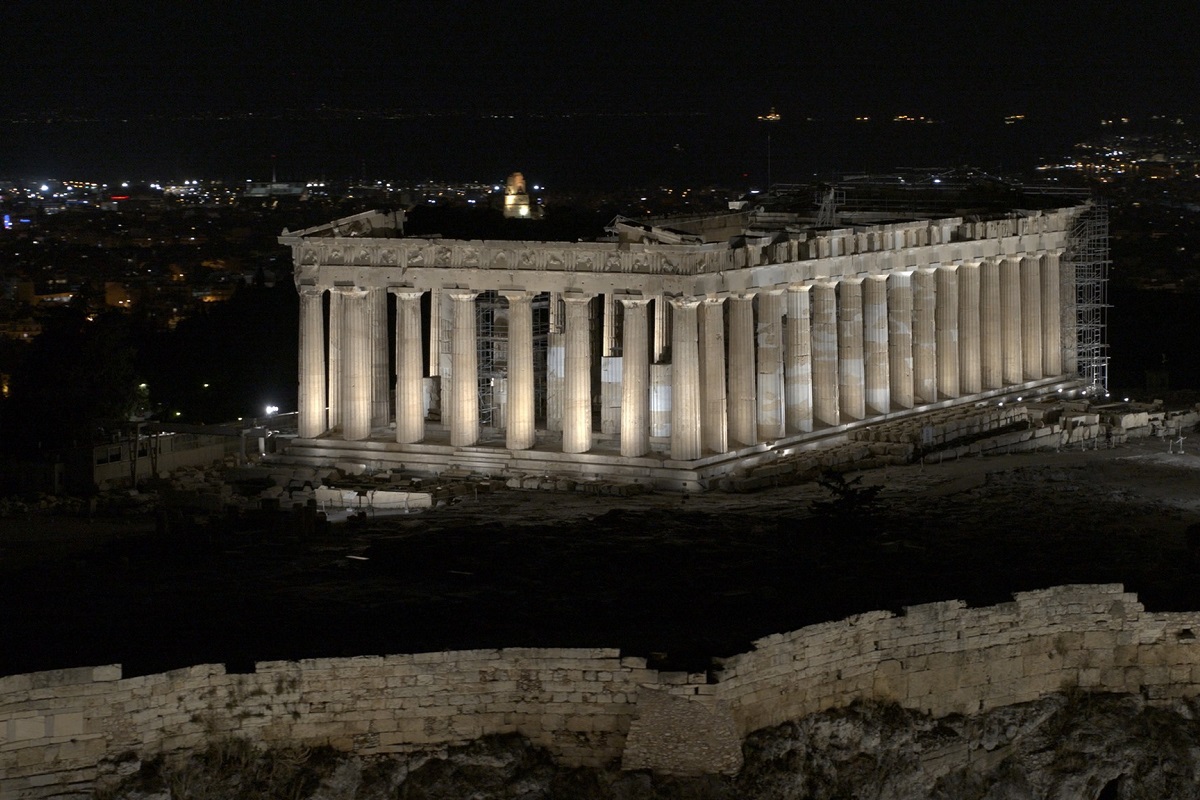 The Greek Finance Ministry presented this week the detailed analysis of renovation and restoration projects budgeted at 10 million euros to be carried out over a period of four years at the Acropolis in Athens under the country’s “Greece 2.0” recovery plan.

The works will be selected and assigned by the culture ministry and a relevant competition is expected to be announced in the coming days.

The aim is by 2025 to have completed the works on the UNESCO World Heritage site, including interventions on the Parthenon and on surrounding walls and monuments in an attempt to slow down the impact of climate change as well as projects to improve accessibility to the site. 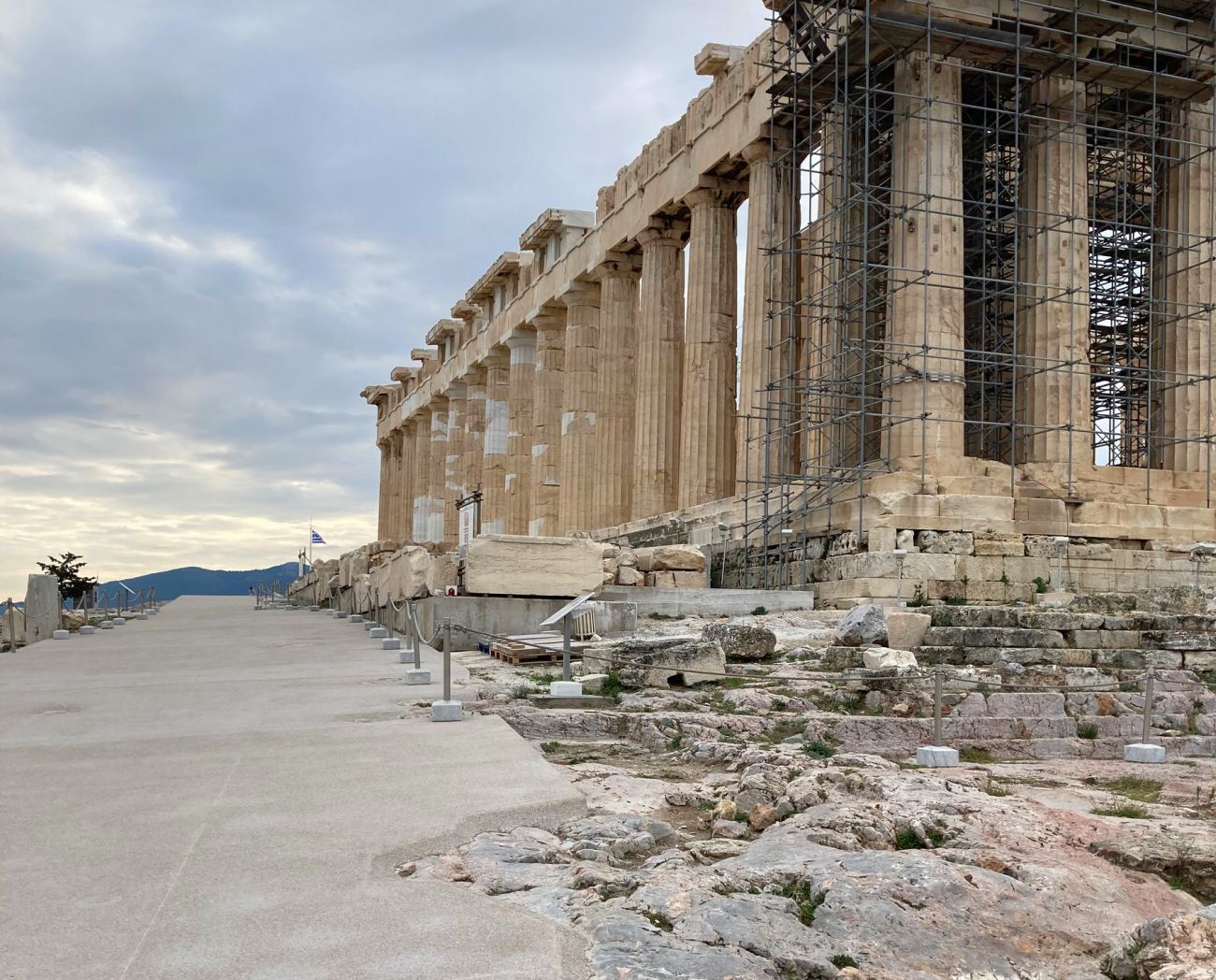 A new pathway leading to the Parthenon.

Late last year, Culture Minister Lina Mendoni announced that the Acropolis  and its monuments would become accessible to the visually impaired in June. In 2020, the ministry also unveiled a new lift and specially designed paths facilitating wheelchair access to the site.

Recovery funds will cover a series of approved projects and works including the restoration, preservation and promotion of the monuments; surface maintenance; infrastructure and public service facilities; research, documentation and information; educational activities and studies.

US Returns 55 Antiquities Worth More Than $20m to Greece