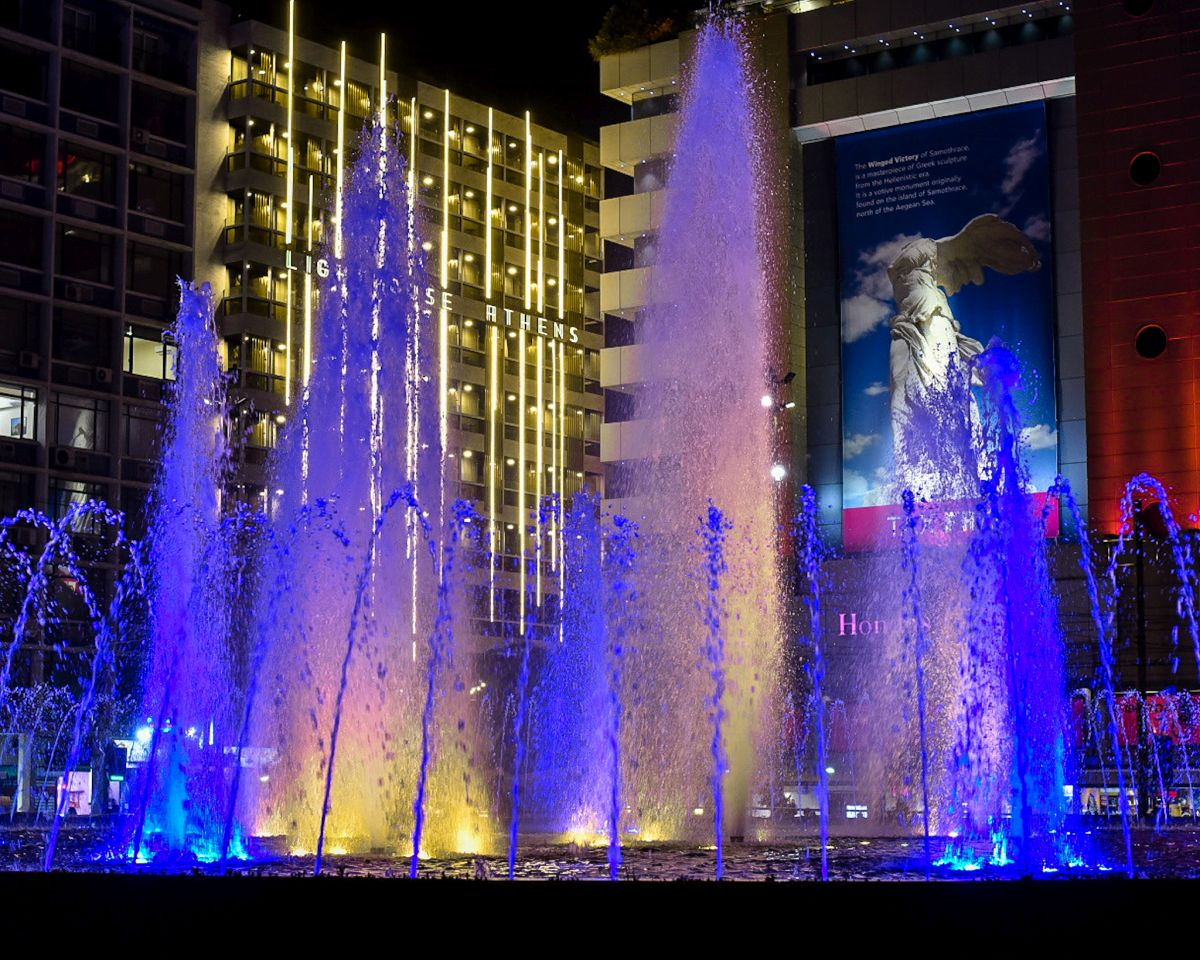 The fountain of Omonia Square and the building of the Technopolis cultural center in Athens on Friday night lit up with the colors of the Ukrainian flag in an act of solidarity following the Russian invasion of Ukraine. 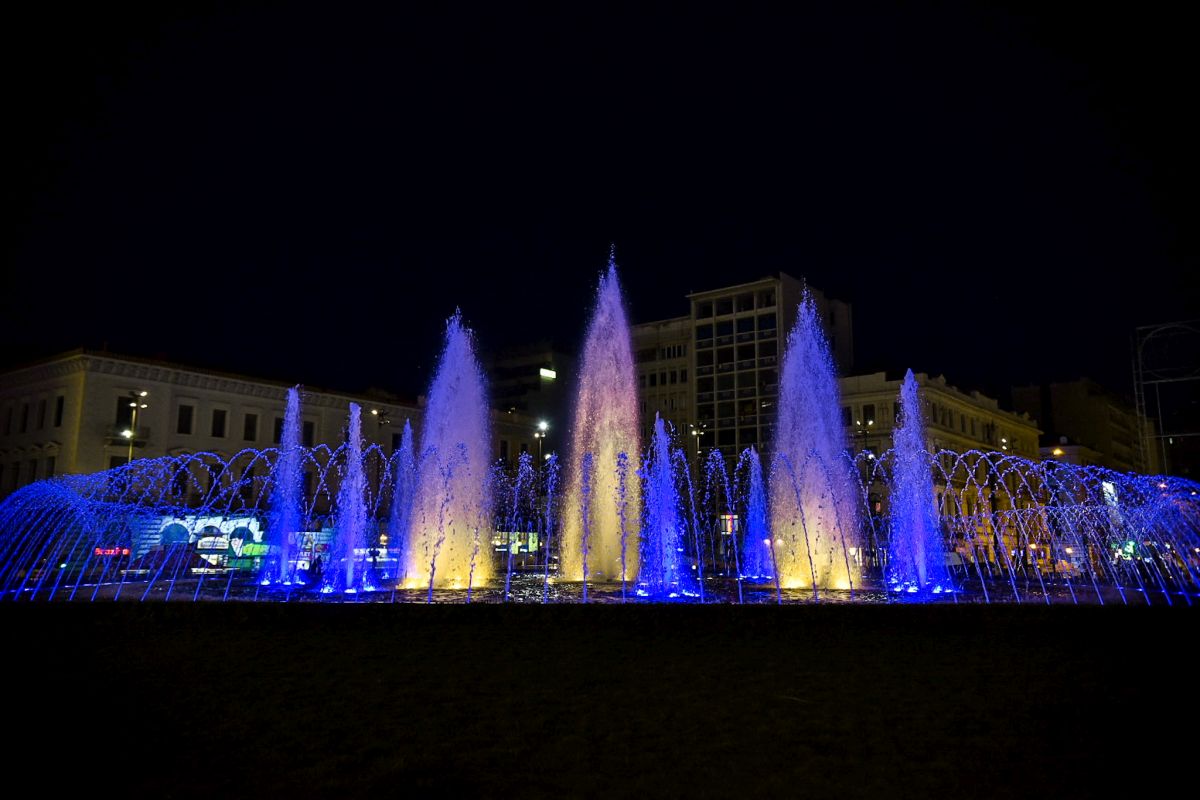 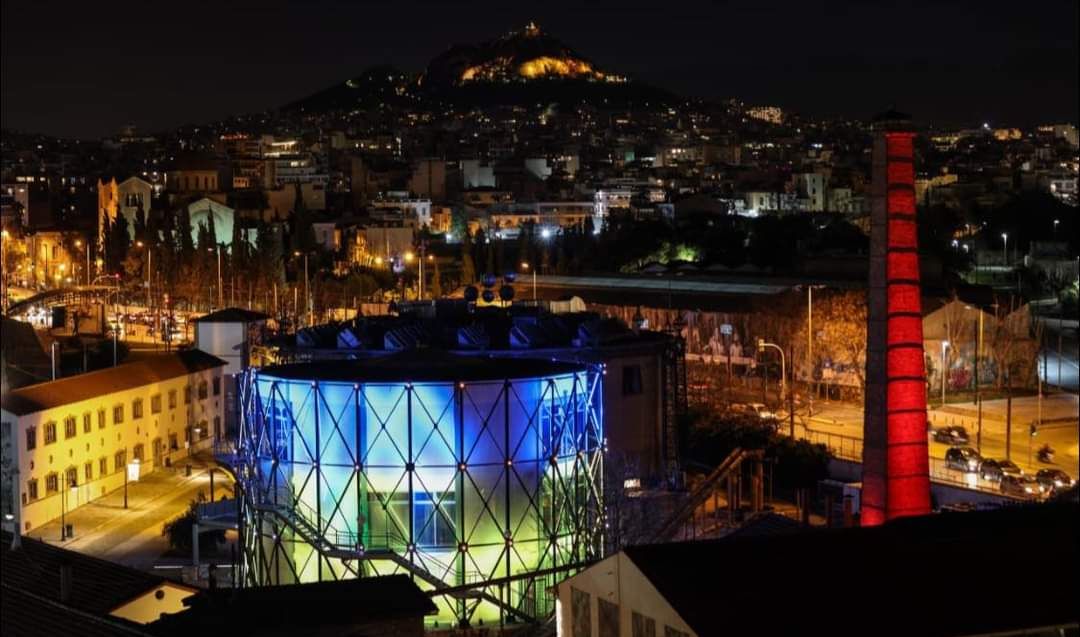 “The struggle for democracy, for peace, for life is sacred and universal. Omonia and Technopolis are lit symbolically with the national colors of Ukraine. Athens, faithful to its history and tradition, supports the wintering Kiev, Mariupol, small and large cities, the friendly Ukrainian people”.

Buildings and monuments around the world have been lighting up since yesterday with the colors of the Ukrainian flag to show solidarity. These include the European Commission headquarters in Brussels, the Brandenburg Gate in Berlin, the Colosseum in Rome, the Empire State Building in New York and Flinders Street Station in Melbourne.

In these dark hours, tonight the colours of the Ukrainian flag shine bright on the @EU_Commission headquarters.

A symbol of our solidarity. Friendship. And steadfast support.

More than ever, the EU stands with Ukraine and its people. pic.twitter.com/Mw03d5W7Ig