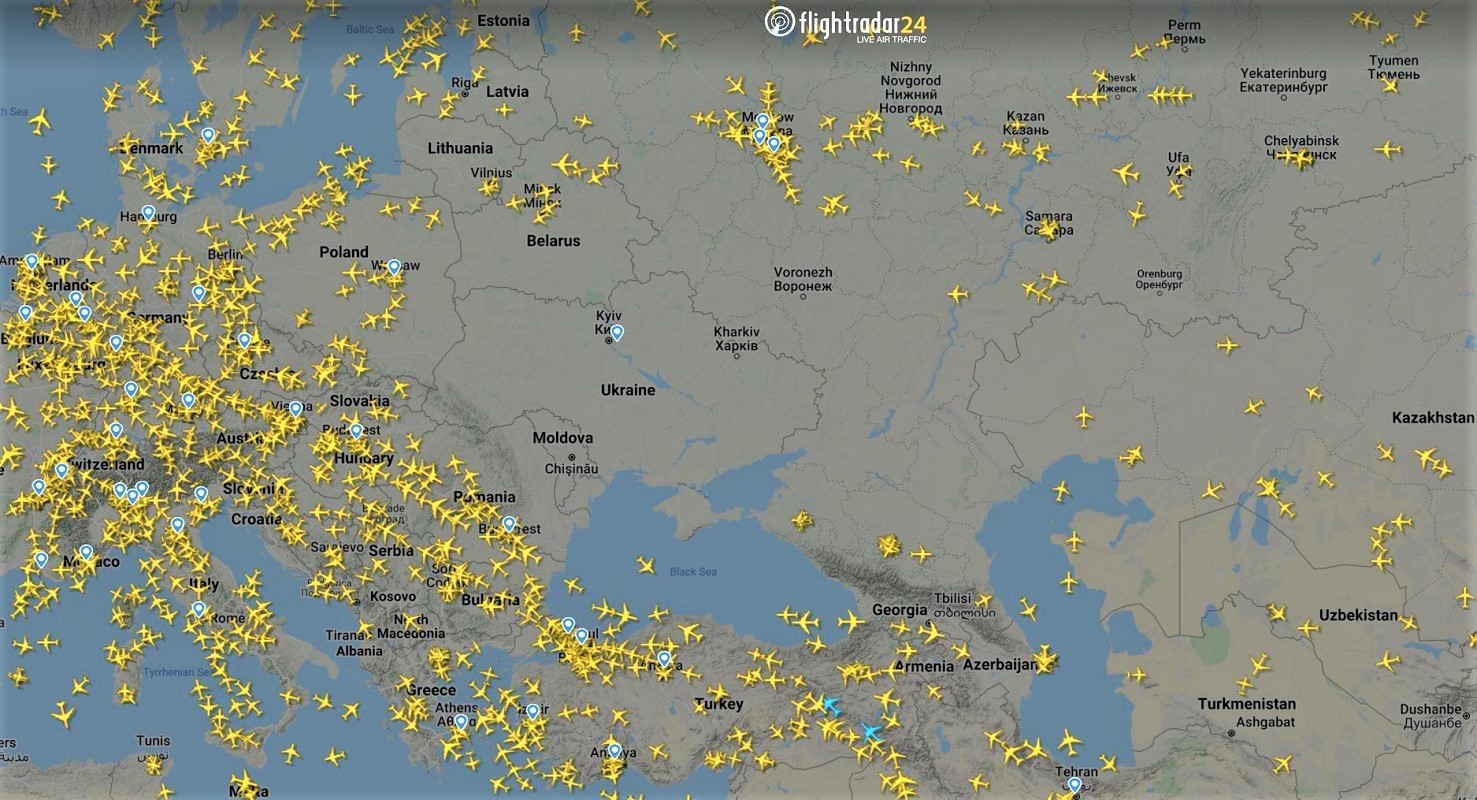 Airspace over and around Ukraine at 06:00 UTC time, today. Source: Flightradar24

The Ukraine government announced that it had closed its airspace to civilian flights on Thursday “due to potential hazard for civil aviation” after Russia launched an attack on the eastern part of the country earlier today.

The European Union Air Safety Agency also advised avoiding Ukrainian airspace, including its borders with Belarus and Russia due to military operations.

Earlier today, AEGEAN airlines flight A3 880 headed to Moscow was ordered to return to Athens.

Later on Thursday, the Hellenic Civil Aviation Authority (HCAA) said that all passenger flights are banned from flying in the airspace of Ukraine for the next three months, until May 24.

In its aviation directive (NOTAM), the HCAA said that all civil aircraft are strongly recommended to avoid the airspace on the Ukrainian-Russian border.

In view of the developments, Greek Prime Minister Kyriakos Mitsotakis convened a National Security Council (KYSEA) meeting to examine the consequences of the Russian invasion and the imminent rise in energy prices.

“Russia’s attack on Ukraine dramatically puts the global community in front of its responsibilities. As a member of the EU and of NATO, we are coordinating with our partners so that our reaction is collective, but also corresponding to the unprecedented Russian provocation,” said Mitsotakis.

At the same time, Tourism Minister Vassilis Kikilias said there was great concern and that he hoped a diplomatic solution would be found. 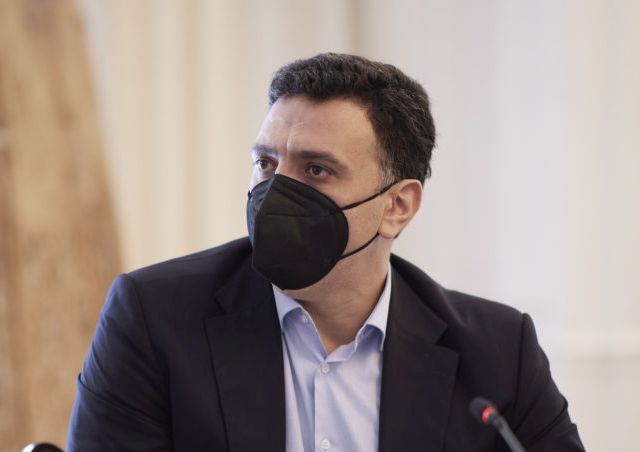 Speaking to public television ERT, Kikilias said it was too early to assess the potential impact the Russia-Ukraine crisis may have on the tourism sector, but added that already the issue of energy costs would impact travel and the industry, while at the same time lead to a humanitarian crisis in Ukraine which will affect all of Europe.

“Clearly these developments affect global stability, as did the pandemic. We are still far from assessing the extent to which this will affect the tourism industry,” he said.