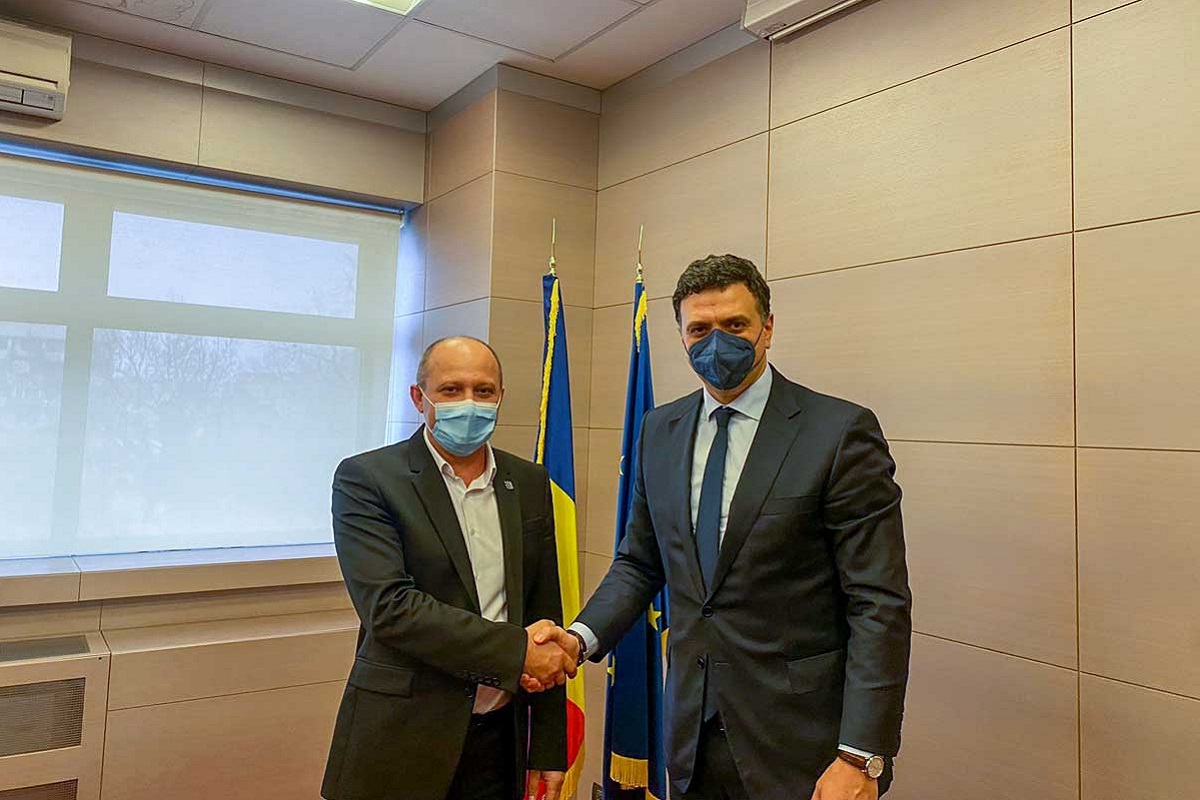 “Greece is the number 1 tourism destination for Romanians and tourism spending is considerable, especially for Northern Greece,” said Kikilias who accompanied Prime Minister Kyriakos Mitsotakis on an official visit to Romania this week.

Kikilias added that efforts were being made by the ministry to facilitate road tourism, which accounts for 80 percent of Romanian tourists to Greece.

Among others, Kikilias and Cadariu, who is also minister of entrepreneurship, discussed the impact of the Covid-19 pandemic on the tourism industries of both countries and recovery efforts.

“Greece is one of our important economic partners and one of the most beloved countries where Romanians spend their holidays. However, the number of Greek tourists in our country is not as high. I believe we can develop effective collaboration so as to increase these flows,” said Cadariu.

Romania’s tourism minister went on to add that the country had the advantage of being open all year round and offering a wide variety of tourism options including mountain tourism, winter sports, agrotourism, ecotourism, as well as culture, religious or festival tourism. 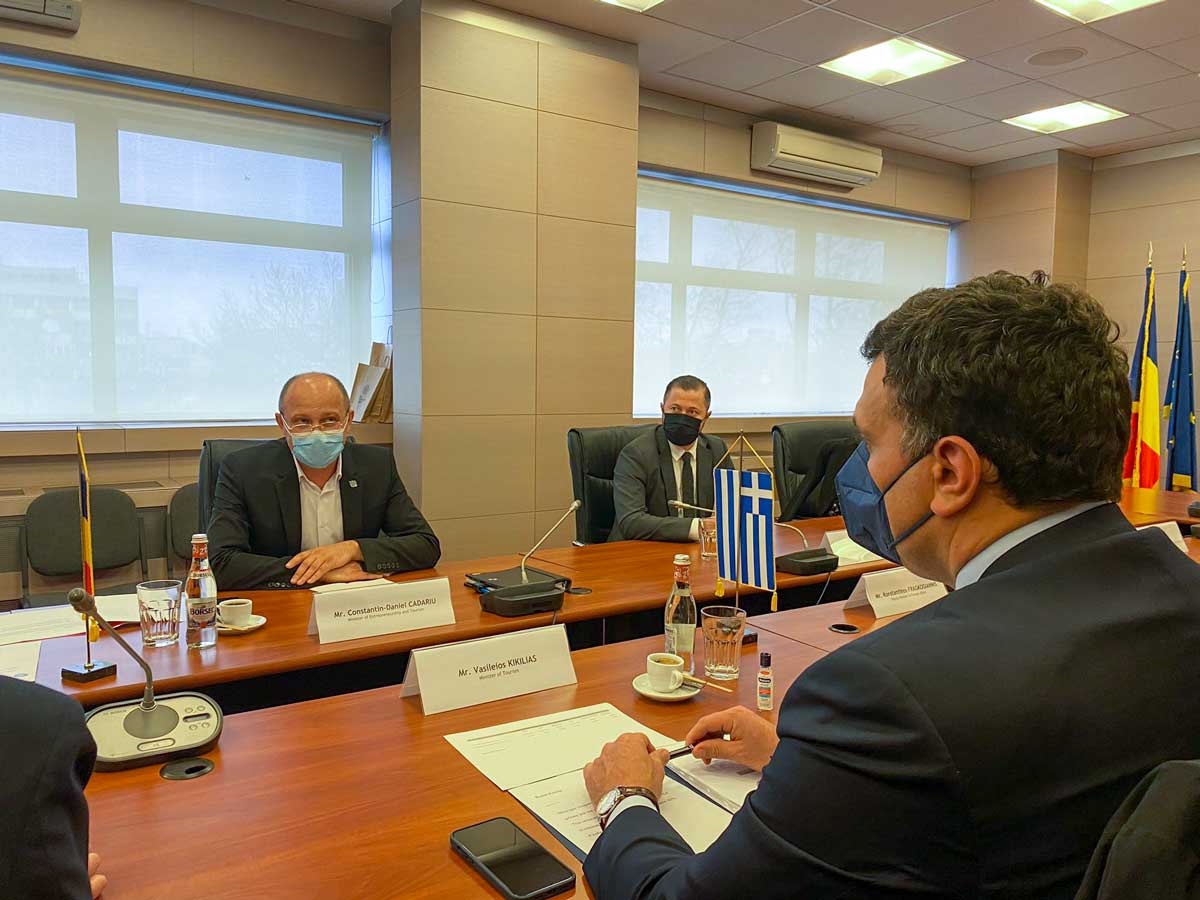 According to Kikilias, as part of efforts to deepen and expand cooperation between the two countries, Greece aims to facilitate travel for Romanians ahead of the summer season by easing as much possible health and security measures at the northern border and maintaining a cap on prices for tourist services.

He added that Greece would also be boosting by 50 percent border guards to facilitate admission into the country via road.

The two ministers also discussed the possibility of Greek student graduation trips to take place in Romania in the winter season.