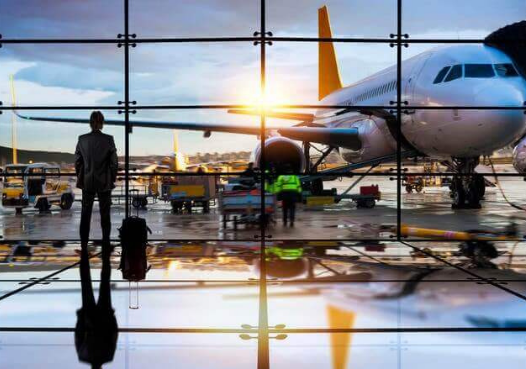 The new regime aligns with the recommendation already adopted in January regarding intra-EU travel, and thus further strengthens the principle of travel criteria based on travellers’ personal health status rather than on the epidemiological situation of the country or area of departure.

ACI EUROPE and IATA have repeatedly highlighted that travel restrictions have little or no impact on epidemiological spread.

“We now know beyond any doubt that a regime based on travellers’ personal health status is right for individuals, for economies and for societies,” said Olivier Jankovec, Director General of ACI EUROPE.

According to the Council’s recent recommendation:

The new recommendation will start to apply on March 1.

Recommendation is not legally binding 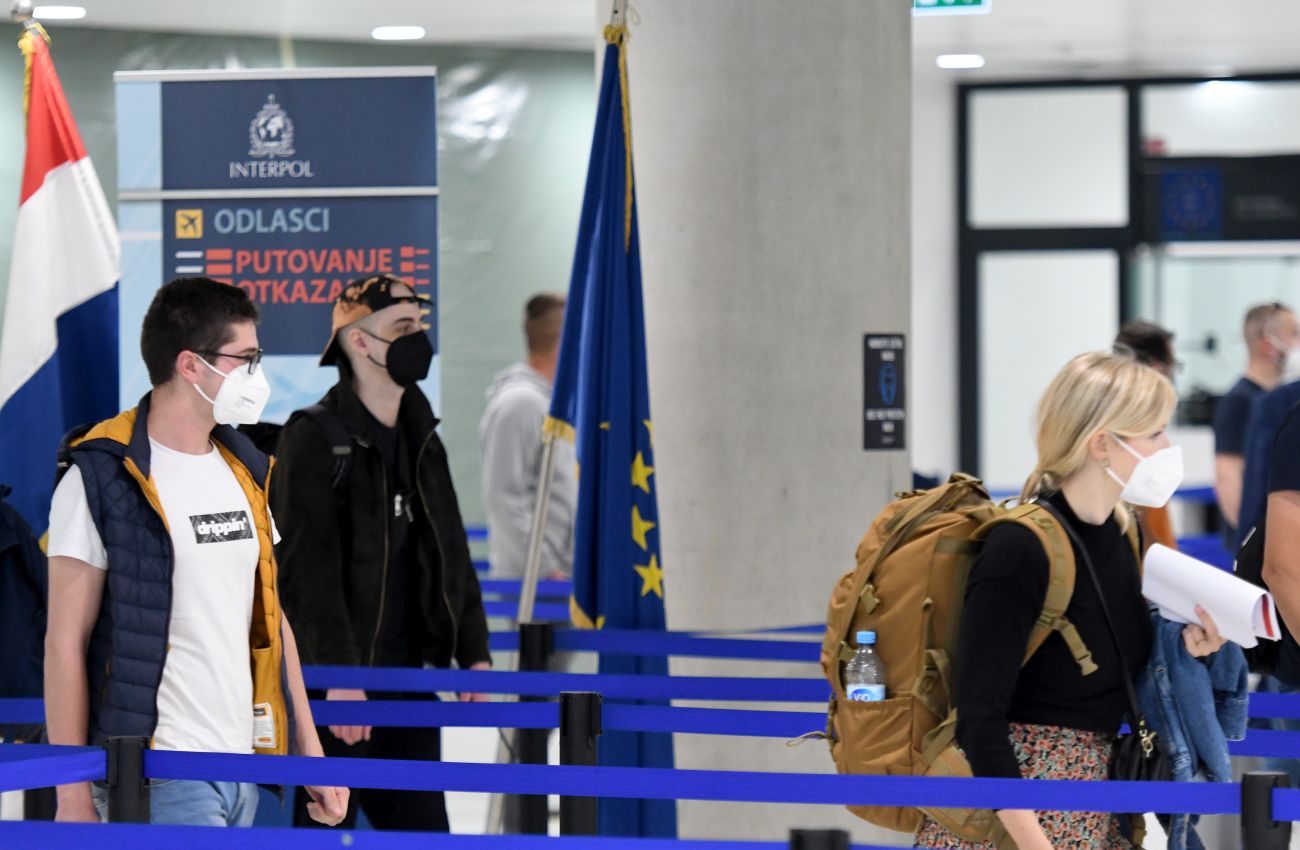 However, the Council’s recommendation is not a legally binding instrument. The authorities of the member states remain responsible for implementing the content of the recommendation.

“As the safe resumption of air connectivity gathers pace, it is vital that Member States implement this recommendation, bringing structure, predictability and harmonisation to the benefit of all. We urge them to do so,” said Jankovec.

On his part, Rafael Schvartzman, IATA’s Regional Vice President for Europe, said that a vaccinated traveler from outside the EU should be treated no differently to one inside the EU.

“While we urge member states to implement this recommendation as an important step towards living normally with this virus, it is important that the EU considers more flexibility on the approved vaccine list,” Schvartzman added.

ACI Europe is the trade association bringing together all of Europe’s airports. IATA represents some 290 airlines comprising 83 percent of global air traffic.

Etihad Airways to Connect Crete with Abu Dhabi in June