Thessaloniki Gets its First Pocket Park 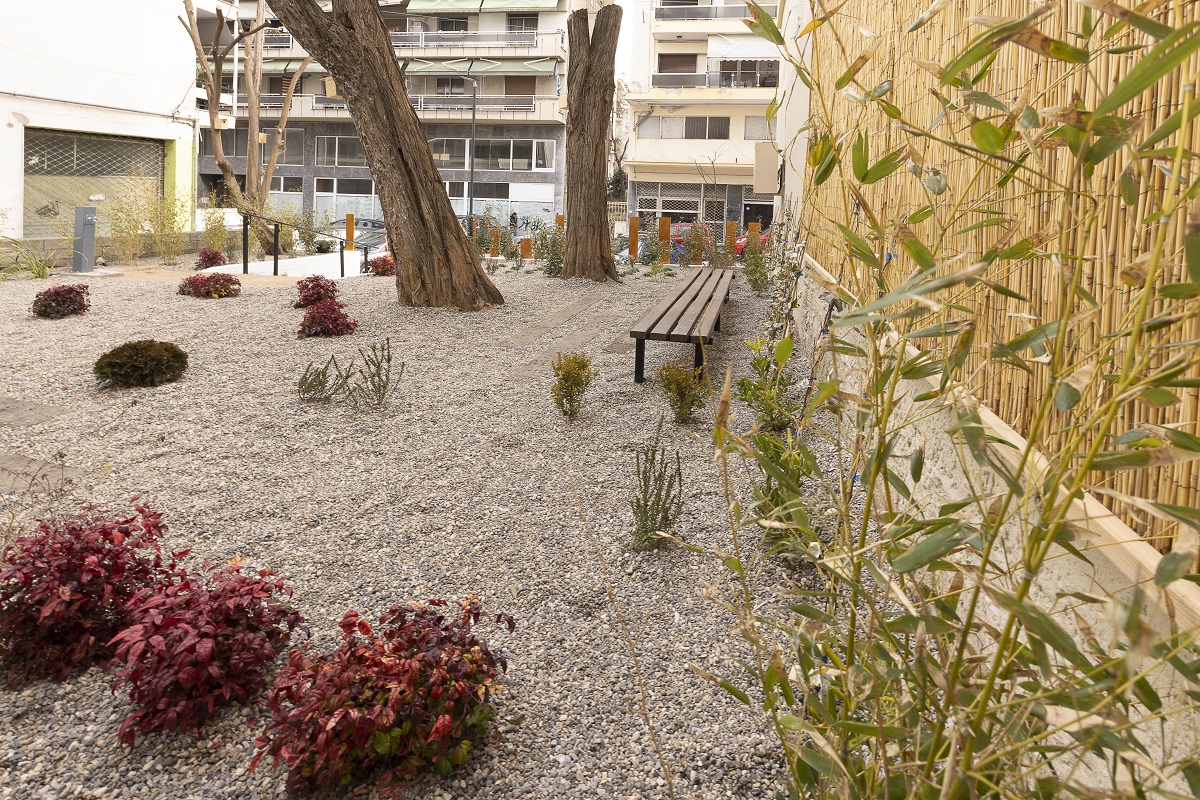 The Municipality of Thessaloniki has opened its first “pocket park”, a small green area, in the fifth municipal district located south of the city center.

Pocket parks are urban open spaces on a small scale that have the potential to provide relief from the city and contribute positively to the urban microclimate.

Thessaloniki’s first pocket park was created in an abandoned site on 66, Halkidikis street and is part of a wider urban regeneration program carried out by the municipality in the city’s neighborhoods. 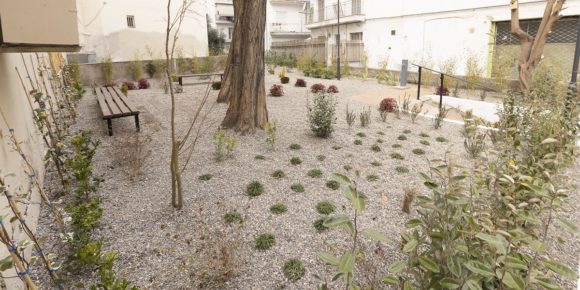 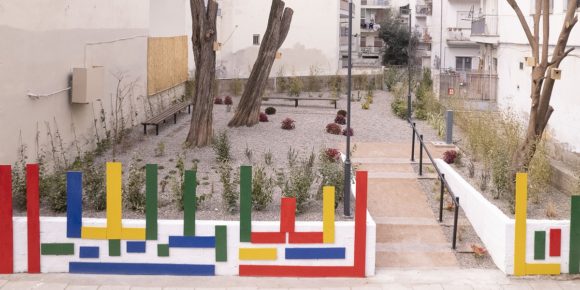 The park includes some 350 shrubs and trees, autonomous photovoltaic lights, a “smart” irrigation system, seating areas, bird nests, feeders and water bowls for animals. All the materials used are either natural or recyclable.

“Thessaloniki is changing. It is in our hands to make our city better and friendlier,” Thessaloniki Mayor Konstantinos Zervas said.

According to Zervas, the municipality’s regeneration plan includes the development of more pocket parks and urban interventions in other neighborhoods. 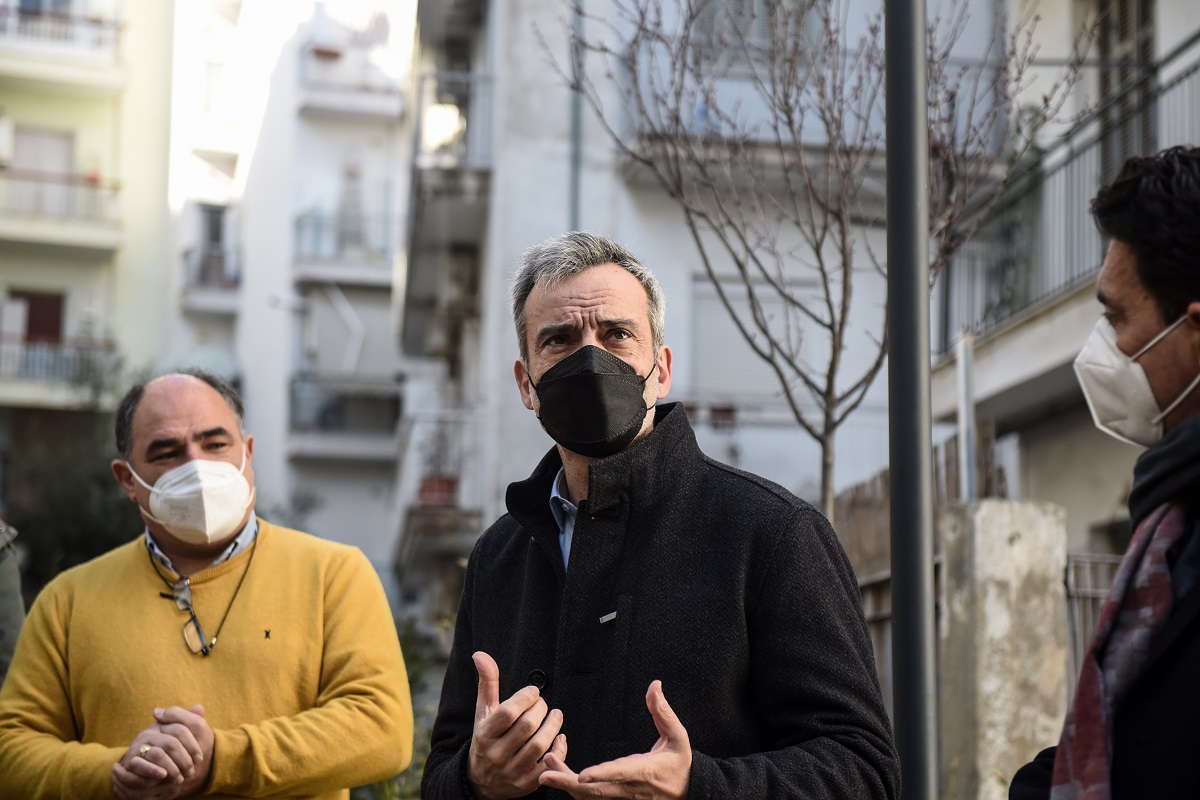 The municipality’s first pocket park was designed and created by the Topiodomi engineering company, thanks to a donation by P&G, in cooperation with Organization Earth.

Pocket parks have also been embraced by the City of Athens as part of its efforts to turn abandoned areas into lively colorful spots. In October, the municipal authority opened its eighth pocket park in the neighborhood of Patisia.

UK to Drop All Covid-19 Restrictions this Week