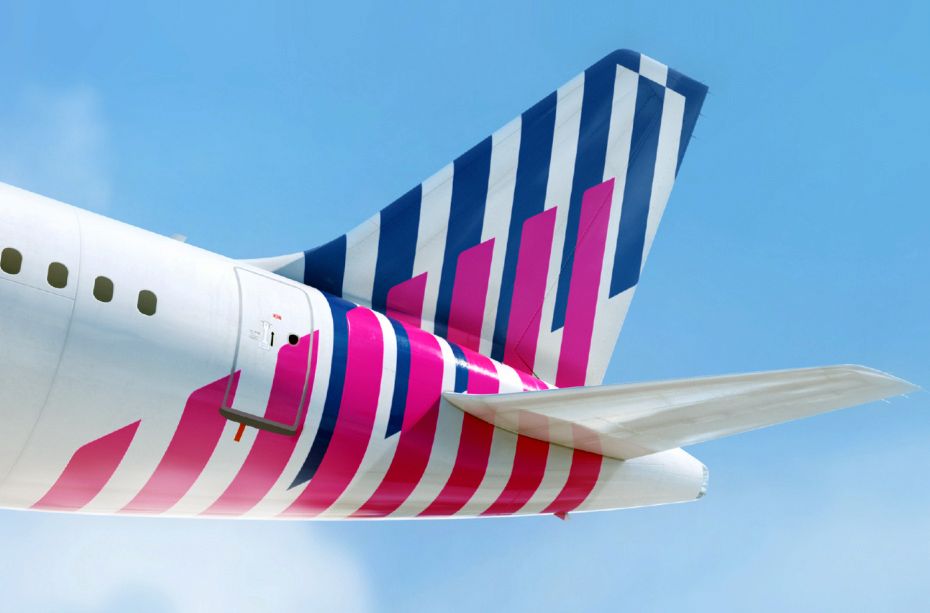 SKY express on Tuesday announced that it has signed an interline agreement with EL AL Airlines, the national carrier of Israel.

The interline agreement will allow passengers to enjoy seamless travel with a single ticket between points of the networks of both carriers.

According to the Greek airline company, its new interline agreement with EL AL Airlines further strengthens its position in the international market.

“Our goal and systematic effort are to have more new collaborations with important companies in our area. The cooperation strengthens our strategy, whose main goal is to offer our passengers more options, but also to strengthen the potential of our country as a dynamic travel destination around the world,” said SKY express Commercial Director Yannis Lidakis.