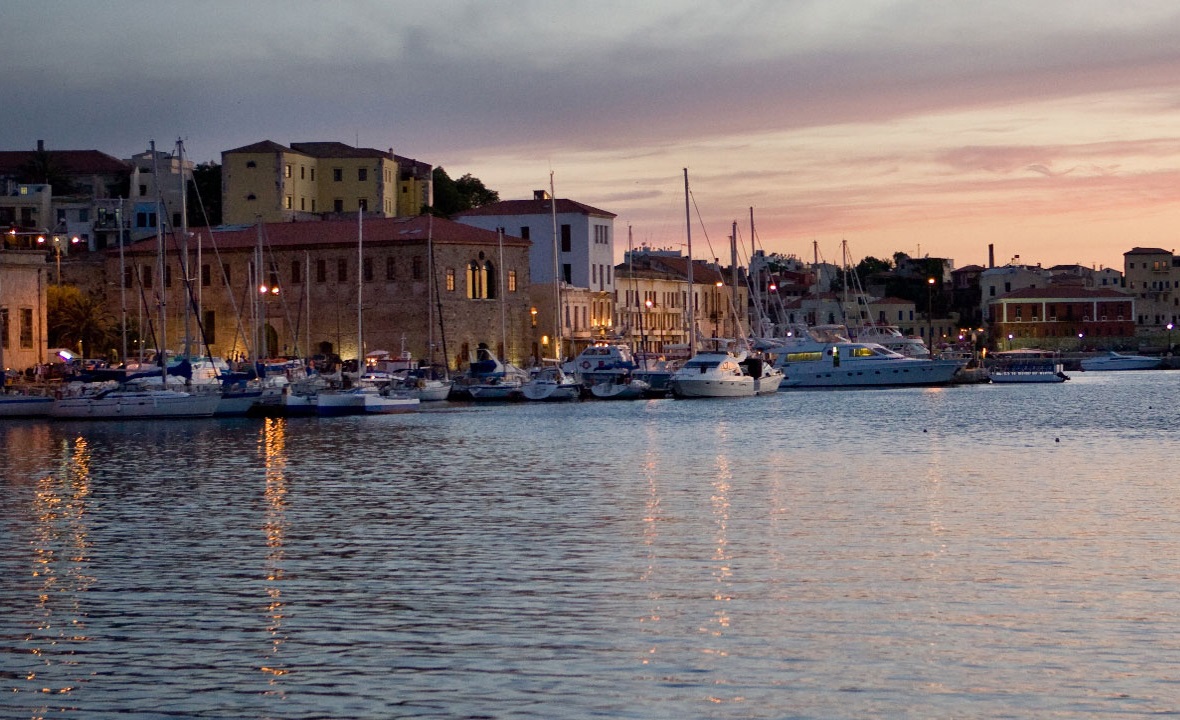 The municipality of Chania on Crete is hoping to launch Greece’s first Citizens Tourism Service Center (KEP) which would offer visitors and tourists assistance and information as well as documentation on tourism-related issues.

Once approved, the Tourism KEP would be set up at the Municipal Port Fund of Chania on the Venetian Port. Simandirakis confirmed that the project was nearing completion.

“Something similar has never before been implemented in the rest of the country and we are sure that this can serve as a pilot for similar interventions in other cities,” he said.

“Looking to the future, we agreed with the municipality of Chania for the first time in Greece to create a Citizens Tourism Service Center,” said Fragakis.

“The new service will bring together all the tourist services that can be offered to visitors and tourism entrepreneurs… a one-stop tourism shop,” he added. 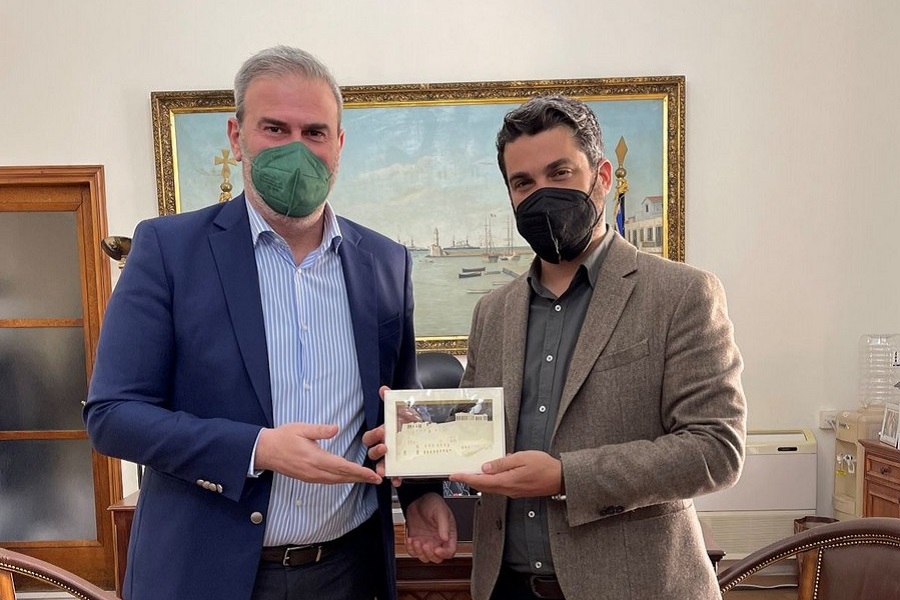 Other issues on the meeting agenda included preparations ahead of the opening of the tourism season, the progress of key infrastructure projects, new tourism trends post-Covid, as well as destination management and promotion options.

Describing the meeting as fruitful, Fragakis said he met with the mayor and local stakeholders to also discuss “readiness issues of the municipality of Chania for the tourist season, which will begin in a few weeks”.

“We also discussed important infrastructure projects, which the municipal authority has started and are moving ahead, and which under certain conditions can change the image of the city in the coming years, which is important for its upgrade if we really want to attract high standard tourism,” said Fragakis. 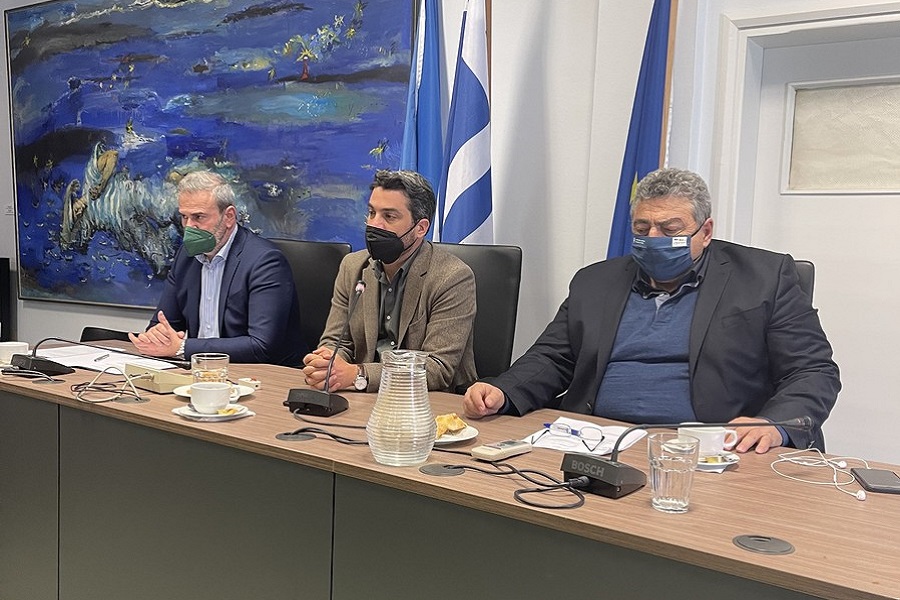 The GNTO chief expressed his confidence that 2022 would be a better year for tourism. He added that efforts were being made “to keep the good qualities of 2021, such as higher tourist spending” while working to extend the tourist season into November.

“We have the 2022 season ahead of us but it is important to start thinking about the challenges of the coming years now,” said Fragakis.

EIB Teams Up with Greek Banks to Support Covid-hit Businesses