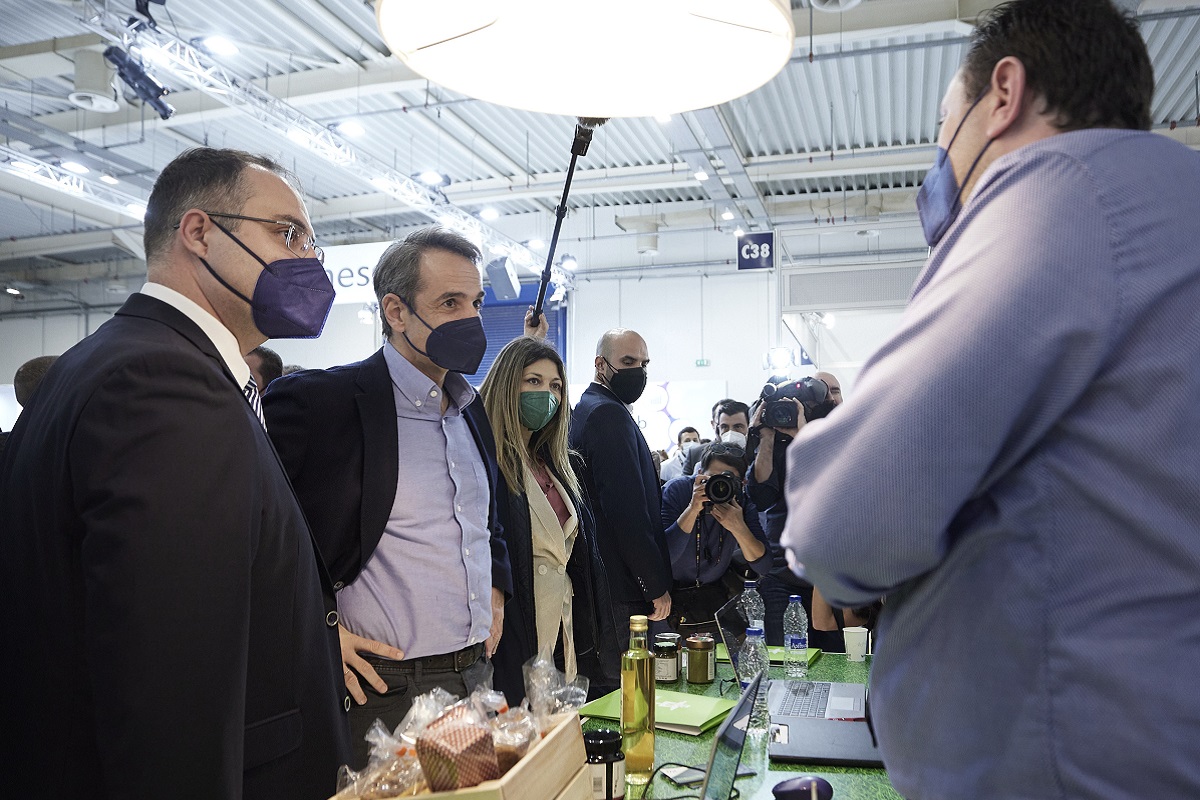 Tourism and the food & drink industry will take the Greek economy to the next level, said Prime Minister Kyriakos Mitsotakis during the HORECA trade show held at the Metropolitan Expo in Athens over the weekend.

“A new, significant development cycle is ahead of us driven by the tourism and F&B sector, which are always very important for the Greek economy. We will be able to leave behind the two difficult years of the pandemic,” he said.

The live HORECA event attracted this year more than 550 exhibitors representing the hospitality, foodservice and tourism sectors and over 100,000 visitors. 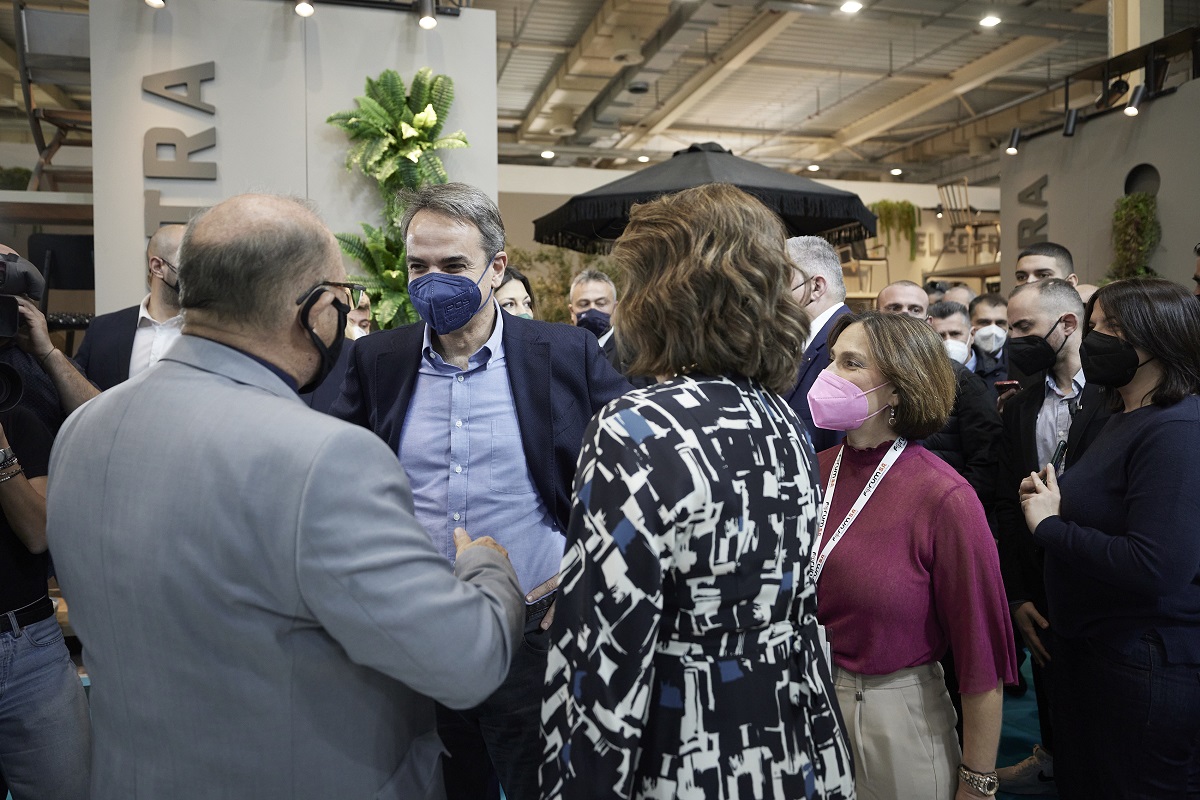 During his visit to HORECA exhibitors, Mitsotakis said there was keen investor interest for projects which would create jobs, particularly ahead of a “very good tourism season”.

“We’ve left behind the difficulties and are moving forward toward better things,” the prime minister said after sampling local products on show and visiting exhibitors accompanied by Deputy Tourism Minister Sofia Zacharaki.

During the show, Mitsotakis also expressed his satisfaction that the conference and events sector had restarted and that there was positive energy reflecting the upcoming period.

Greece to Boost Security at Main Areas of Tourist Activity