Greece to Boost Security at Main Areas of Tourist Activity 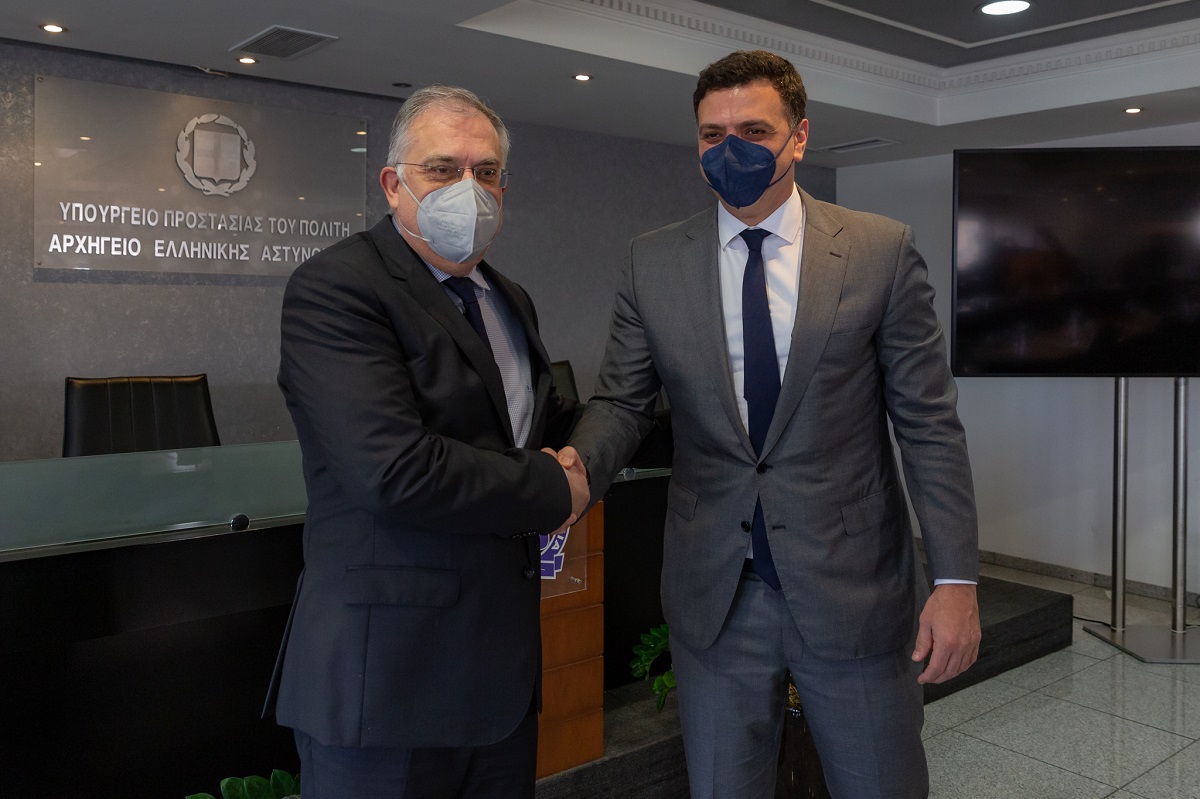 As Greece prepares to open to tourists next month, the ministers of tourism and civil protection met to set out the safety standards to be implemented at entry points.

Kikilias requested that security is heightened at points of main tourism activity, including airports and ports in Attica and on popular islands.

“Investments, development and tourism go hand-in-hand with security so that we can have a successful tourist season, which will generate income and support the average Greek family, large, medium and small tourism enterprises, and, of course, hundreds of thousands of people involved in tourism,” said Kikilias. 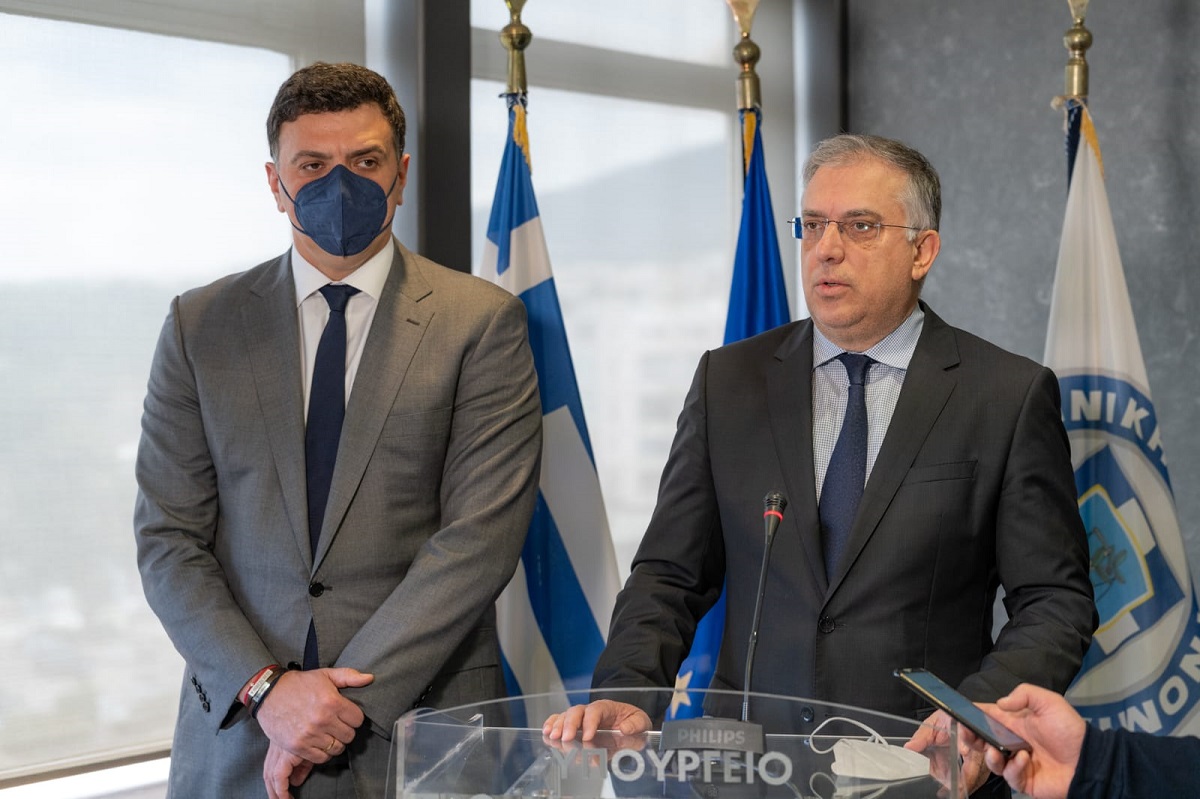 In this way, Theodorikakos said, we ensure residents and tourists are welcome and can spend their holidays in complete safety.

He went on to add that at the same time, the ministry would be working closer with local governments and the tourism ministry so that officers are stationed in time for the opening of the season in March.

Theodorikakos added that stationing and police manning operations would be adjusted based on the tourism flows and that tourist police would also be involved in the effort.

Among others, the minister said 34 police officers would be stationed in March at the border of Promachonas to facilitate incoming border checks.