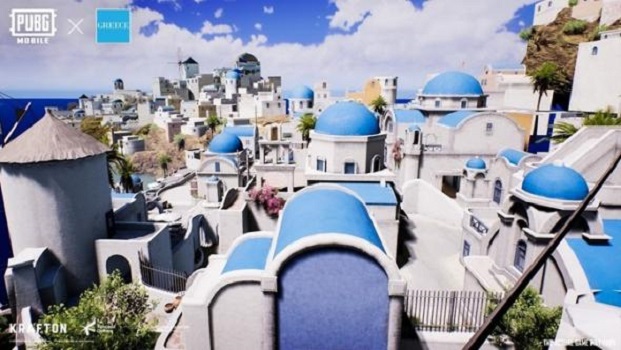 The Cycladic architecture and unique colors of the Greek island of Santorini feature in a new arena map launched on Thursday by the PUBG (Player Unknown’s Battlegrounds) mobile video game.

PUBG Mobile is a free-to-play battle royale video game developed by Tencent Games. It provides its players with a number of possible maps to choose from.

The arena map of Santorini offers players the opportunity to virtually tour the Cycladic landscape and enjoy Aegean views. It was developed as part of an ongoing collaboration between the Greek National Tourism Organization’s (GNTO) service in China and Tencent, a Chinese multinational technology and entertainment conglomerate and holding company. 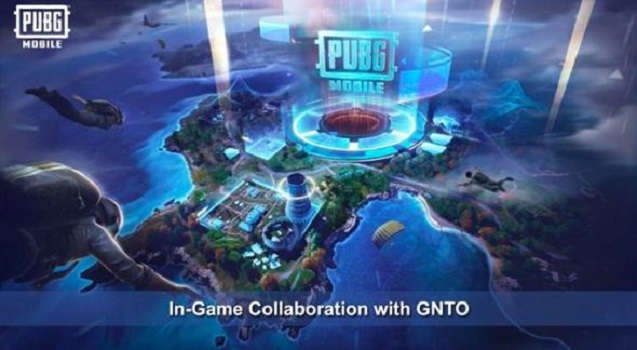 “Without any cost for the GNTO, this collaboration aims to promote Greece to over 46.5 million followers of this popular video game,” an announcement by the organization said.

“Greece’s tourism and cultural brand is strengthened with the launch of Greek destinations and monuments in one of the most popular entertainment games on an international level,” the organization said. 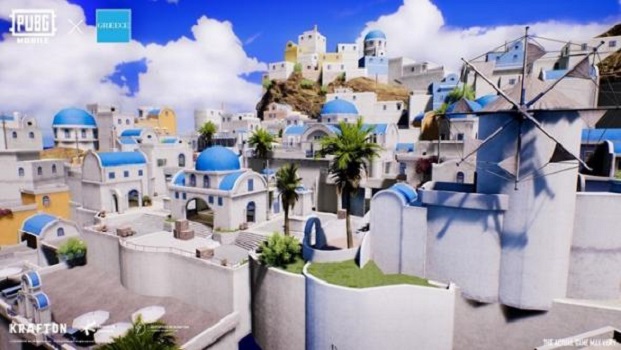 The GNTO service in China has signed a cooperation agreement for the development of Greek arena maps for the video game’s Chinese version, expected to launch in 2022.

PUBG Mobile was introduced in 2018. According to the GNTO, it counts more than 1 billion active users in over 170 countries.

Thessaloniki, Central Macedonia to Take the Spotlight in Hollywood’s ‘The Bricklayer’