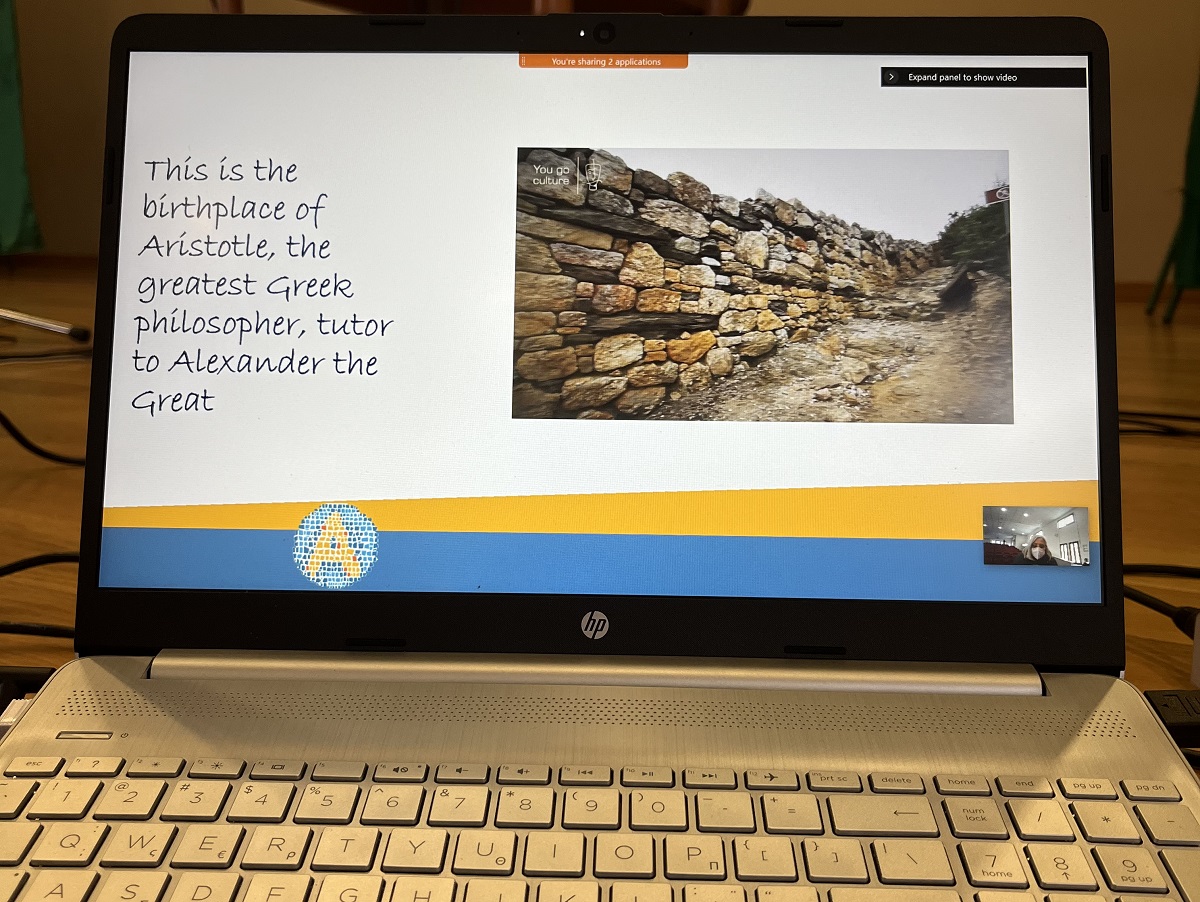 The Aristotle Municipality in Eastern Halkidiki, through a recent livestreaming event, introduced its wine routes and cultural heritage sites to travel agents from Portugal, Spain and Sicily.

Organized by the municipality, the Greek National Tourism Organization’s (GNTO) office in Italy, the Sicily Tour Operators Association and Kyklos Travel, the event was held in early February and included a photo presentation titled “From Thessaloniki to Athos”.

The presentation was first broadcast live from the Municipal Theater of Megali Panagia to sales executives of five tourism agencies in Portugal. Participants had the chance to virtually explore the area’s historic sites and “follow” the wine routes that connect villages and cultural heritage sites.

Portuguese travel agents agreed to visit the area of Eastern Halkidiki in May 2022 and also include the routes in their thematic holiday travel packages. 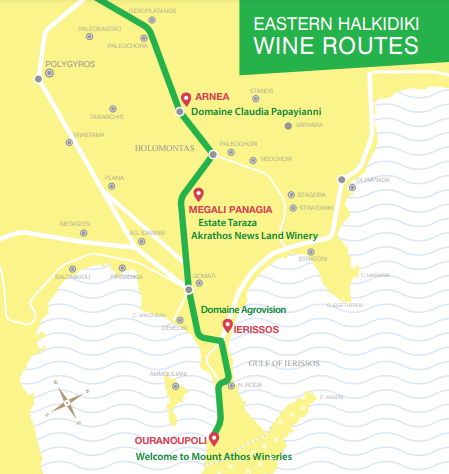 Spanish tourism professionals and members of Spain’s Tour Operators Association also joined the presentation to receive information on Eastern Halkidiki’s wine routes and their connection with the wider region of Macedonia and cities including Thessaloniki, Vergina, Drama and Kavala.

They also agreed to visit Mt Athos later this year and experience the routes personally. 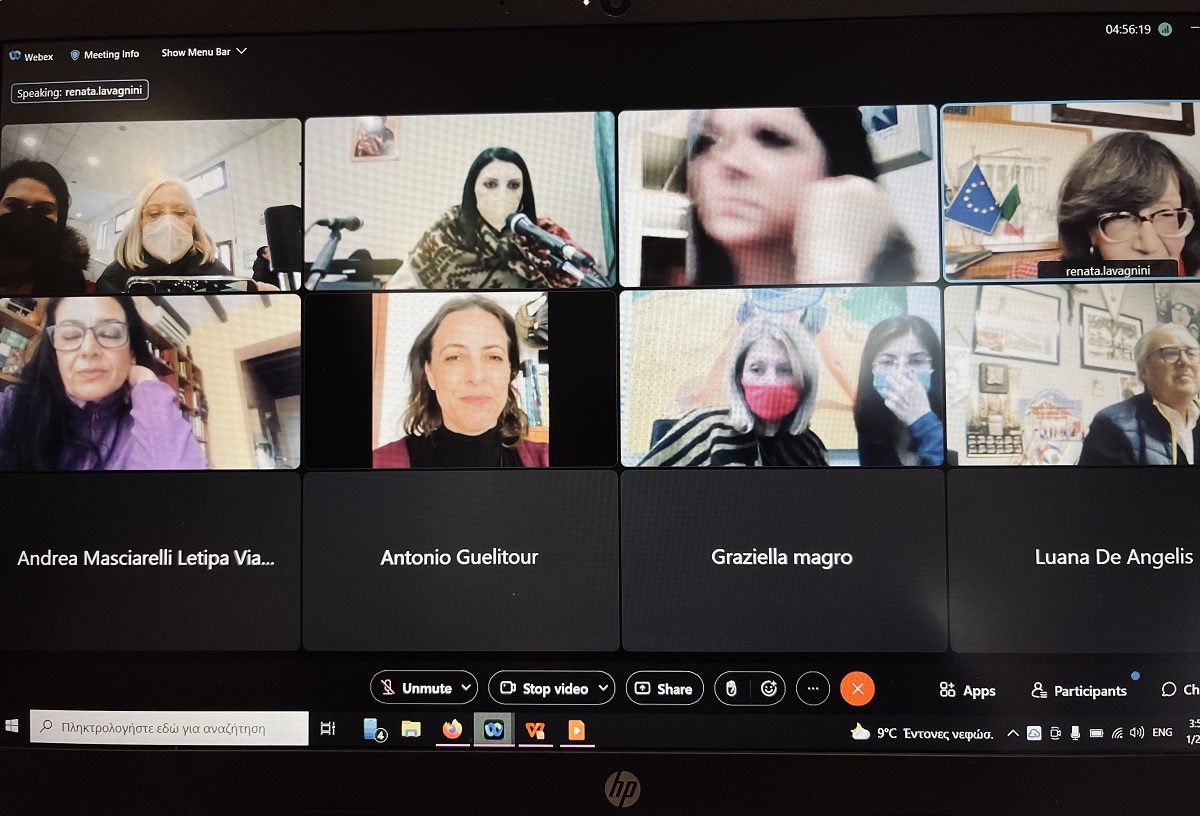 According to Aristotle Mayor Stelios Valianos, the event’s participants were selected based on the municipality’s target-markets and after a visit of the local authority to Palermo, Lisbon, Barcelona, Mallorca and Madrid.

“We made our first contact with the participants and provided the foundations to initiate a collaboration and dialogue,” he said.

According to the municipality, the presentation will be followed by a fam trip of tourism professionals from Sicily and Tuscany to Easten Halkidiki during the KOUZINA culinary event scheduled to take place in Arnea later in 2022.

Moreover, the Aristotle municipality has invited tour operators from France’s Bordeaux and Châlons-en-Champagne to participate in the “Vineyard’s festival” to run in late February.

Crete Sets Up Cluster for Promotion of Local Products, Cuisine