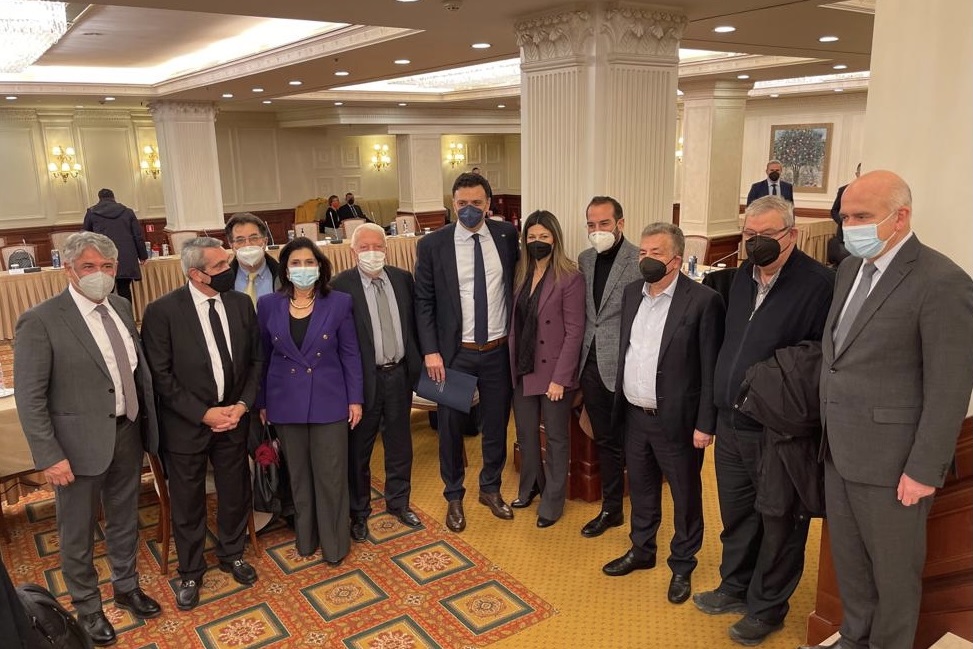 The regional governors of Greece said during a Regional Tourism Council this week that they were prepared to welcome the first tourists next month responding to the ministry’s call for the extension of the season.

Presiding over the meeting in Athens, Tourism Minister Vassilis Kikilias invited the country’s 13 regions, municipalities, hoteliers and tour operators to take all the necessary actions in order to officially launch the tourism season in March.

The decision, he said, came in view of increased demand as demonstrated by prebooking figures and requests for airline slots as well as a strong interest in cruise travel. He also referred to TUI Group’s plans to bring more than 3 million visitors to Greece this year as well as to the operation of 14 flights a week from the US as of April.

Kikilias said the country’s earlier opening to travelers was a “national effort” and invited all stakeholders to “join forces and work hard, with a sense of responsibility so that prosperity returns to the average Greek family”.

He also pledged to support  sector professionals with “all the available tools”, which include the option of establishing destination management and promotion bodies (DMOs), direct advertising for each region in cooperation with the Greek National Tourism Organization, as well as access to recovery fund resources. 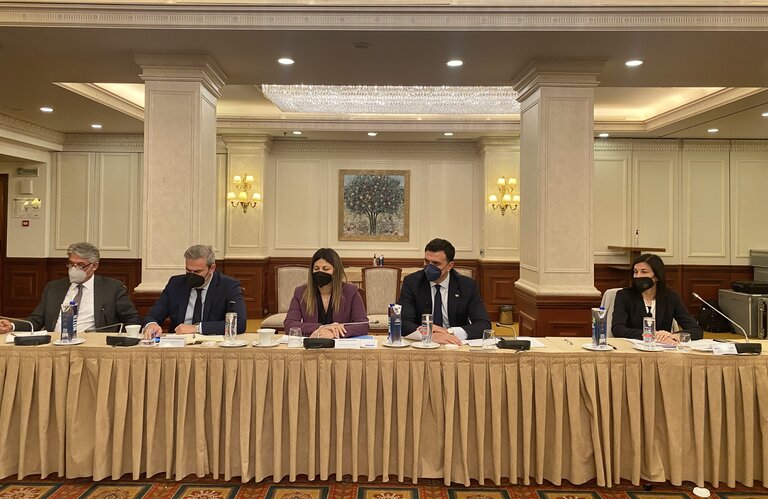 Kikilias also invited regional authorities to make proposals for tourism  infrastructure projects that can be included in funding options open under the new development law.

In an interview after the meeting, Kikilias said efforts were being made this year to showcase lesser-known destinations as travelers were now seeking unique experiences, smaller islands and alternative destinations.

He acknowledged that though three regions attract the bulk of tourists each year, “all other regions are entitled to have a share in this success”. 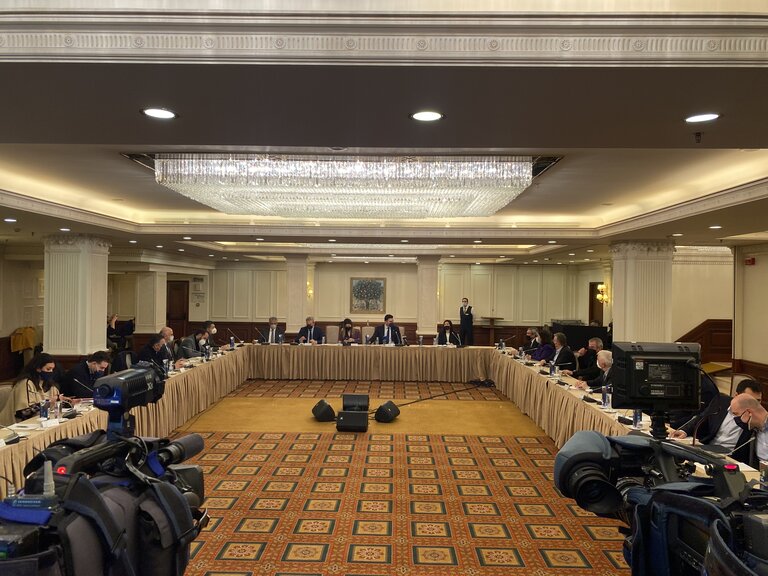 Addressing the meeting, the president of Greece’s Union of Regions Apostolos Tzitzikostas, also Regional Governor of Central Macedonia, said all of the country’s regions had supported the sector both in terms of design and hospitality and were ready to welcome tourists in March.