Air France Resumes Flights to US, Expands Services to Canada 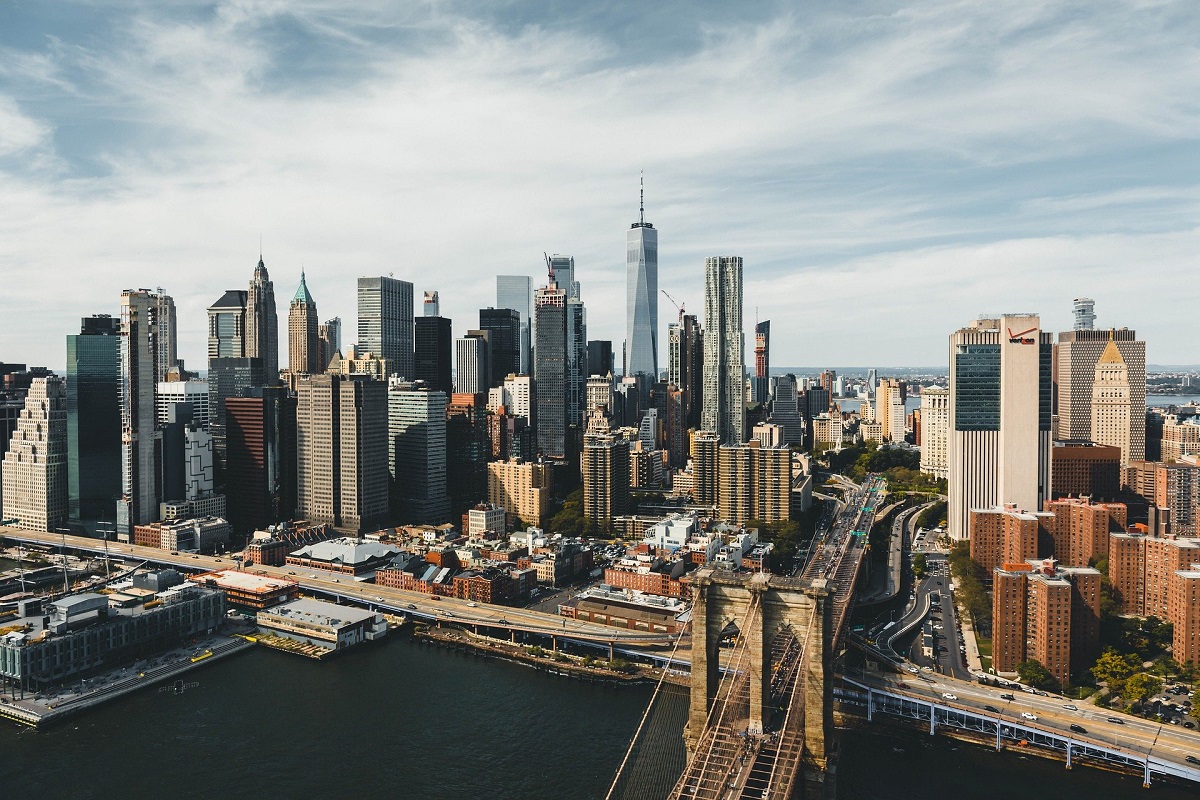 Air France is resuming flights between Paris and three cities in the United States – New York, Dallas and Denver – and expanding its services to Canada.

Since the reopening of US borders in November 2021, Air France has been gradually increasing its service to the country.

As of March 27 the company will resume flights between Paris-Orly and New York JFK, with one daily flight. New York will thus be served by two Paris airports; Paris-Charles de Gaulle, Air France’s international hub, and Paris-Orly, with a total of up to seven daily flights.

On the same day, the airline will resume flights from Paris-Charles de Gaulle to Dallas (Texas), with up to five weekly flights.

Also on May 4, Air France will start operating a seasonal service between Paris-Charles de Gaulle and Denver (Colorado) for the second year running, with three weekly flights operated. 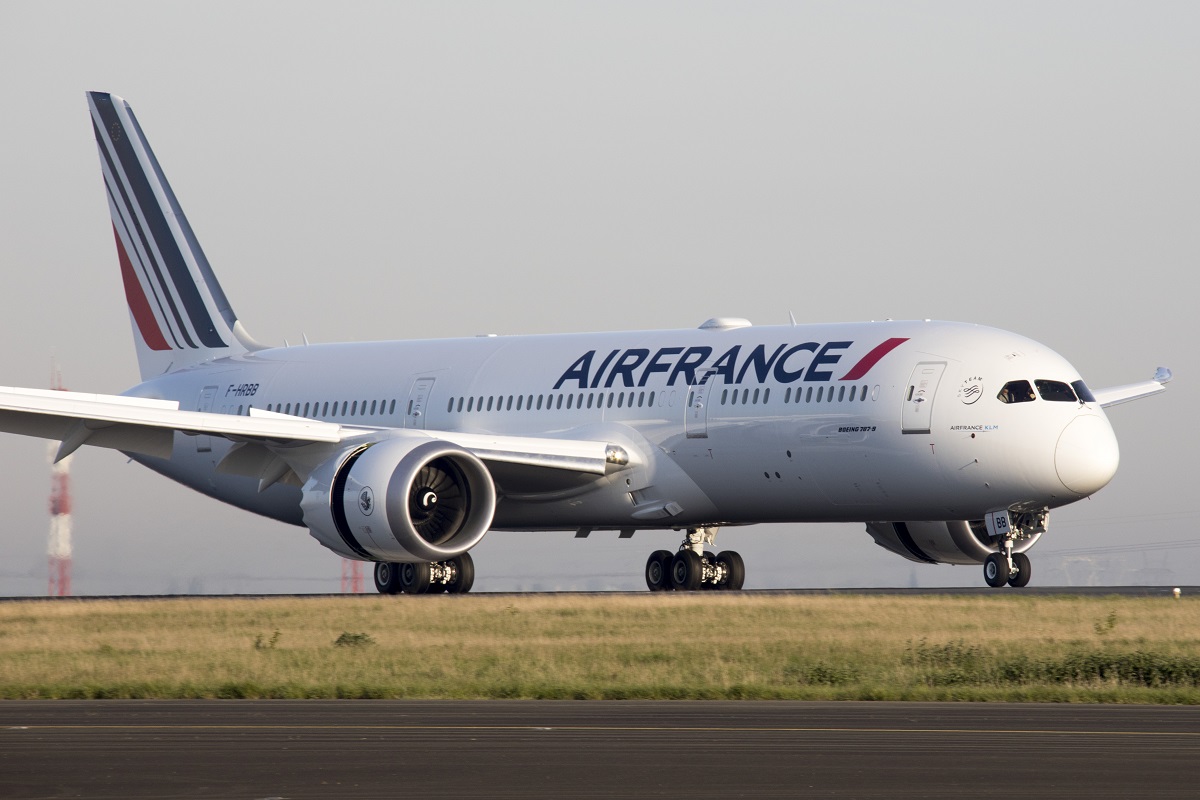 As of May 17, the airline will fly from Paris-Charles de Gaulle to Quebec City’s Jean Lesage International Airport (YQB), with three weekly flights on Tuesdays, Thursdays and Saturdays.

Present in Canada since 1950, Air France links Paris-Charles de Gaulle to Montreal, Toronto and Vancouver all year round.